Home » News » Destiny 2 Empyrean Foundation: How To Contribute And What You Get

Destiny 2 Empyrean Foundation: How To Contribute And What You Get

The Empyrean Foundation has arrived in Destiny 2! Here’s how you can contribute your hard-earned Polarized Fractaline to the cause and what you get for it in return.

At the beginning of Season of the Dawn, strange Obelisks appeared on Earth, Mars, Nessus, and the Tangled Shore. These Obelisks were all routed to a central Tower Obelisk that gave players Timelost Weapon Bounties and allowed them to select what rewards would be available during the seasonal Sundial activity.

While those Obelisks served as wayfarers during the brief Corridors of Time puzzle that arrived last month, now the Obelisks’ true function has been revealed as donation centers for the Empyrean Foundation.

We’re still not exactly sure what the Empyrean Foundation will build, but we have a pretty good idea.

What Is The Empyrean Foundation? 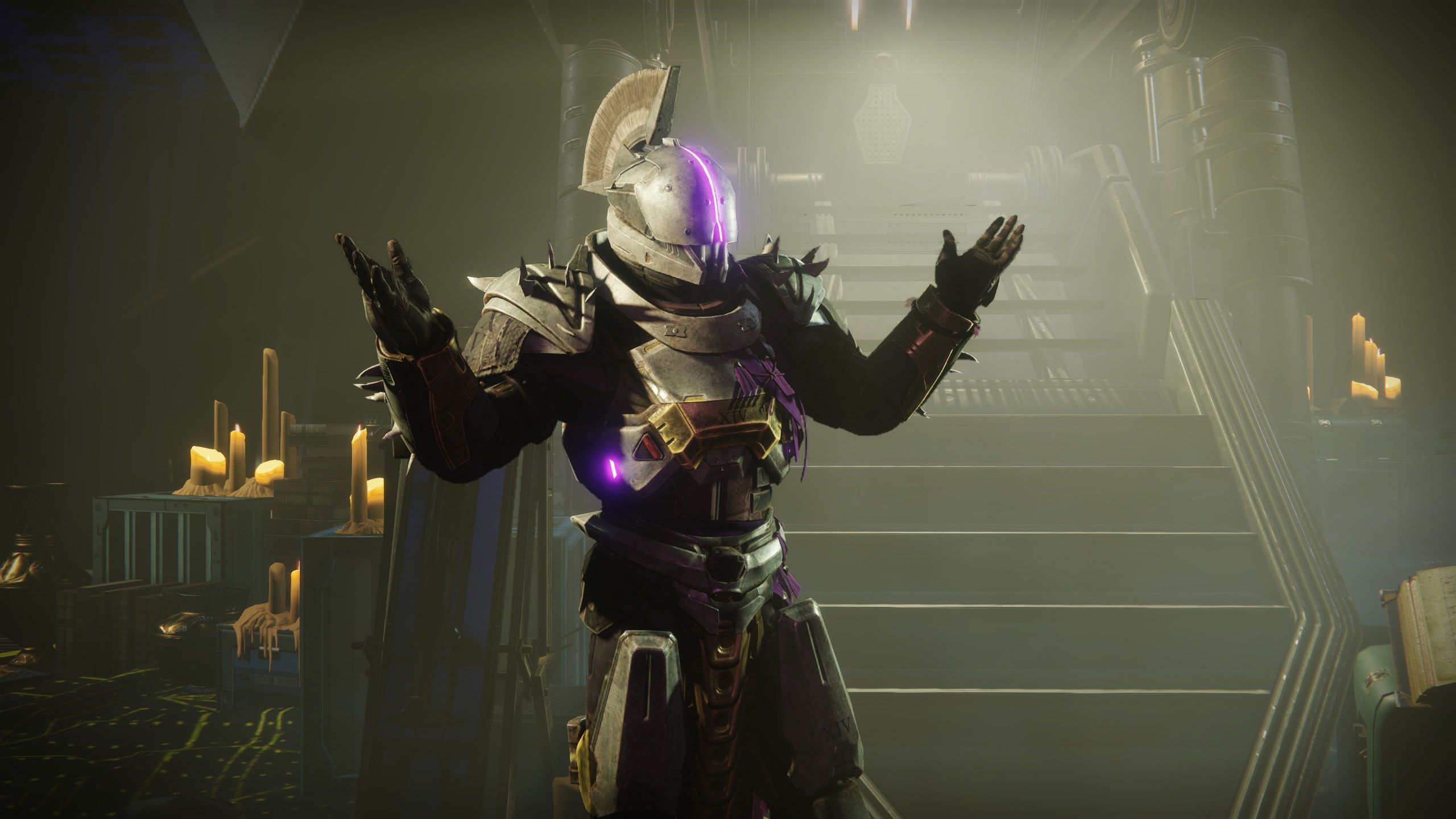 The Empyrean Foundation is the limited-time event that will serve as a lead-up to Destiny 2’s next season. All that Polarized Fractaline you’ve been saving now has a use: to restore The Lighthouse on Mercury.

However, datamined info revealed that Season of the Worthy will also see the return of the Trials of Osiris, a PvP-only event that provided unique rewards back in Destiny 1. You can actually see an Empyrean Foundation symbol in the Crucible Directory in-game–another strong hint that the next season’s big event will be PvP-related.

How Do You Contribute Fractaline To The Empyrean Foundation? 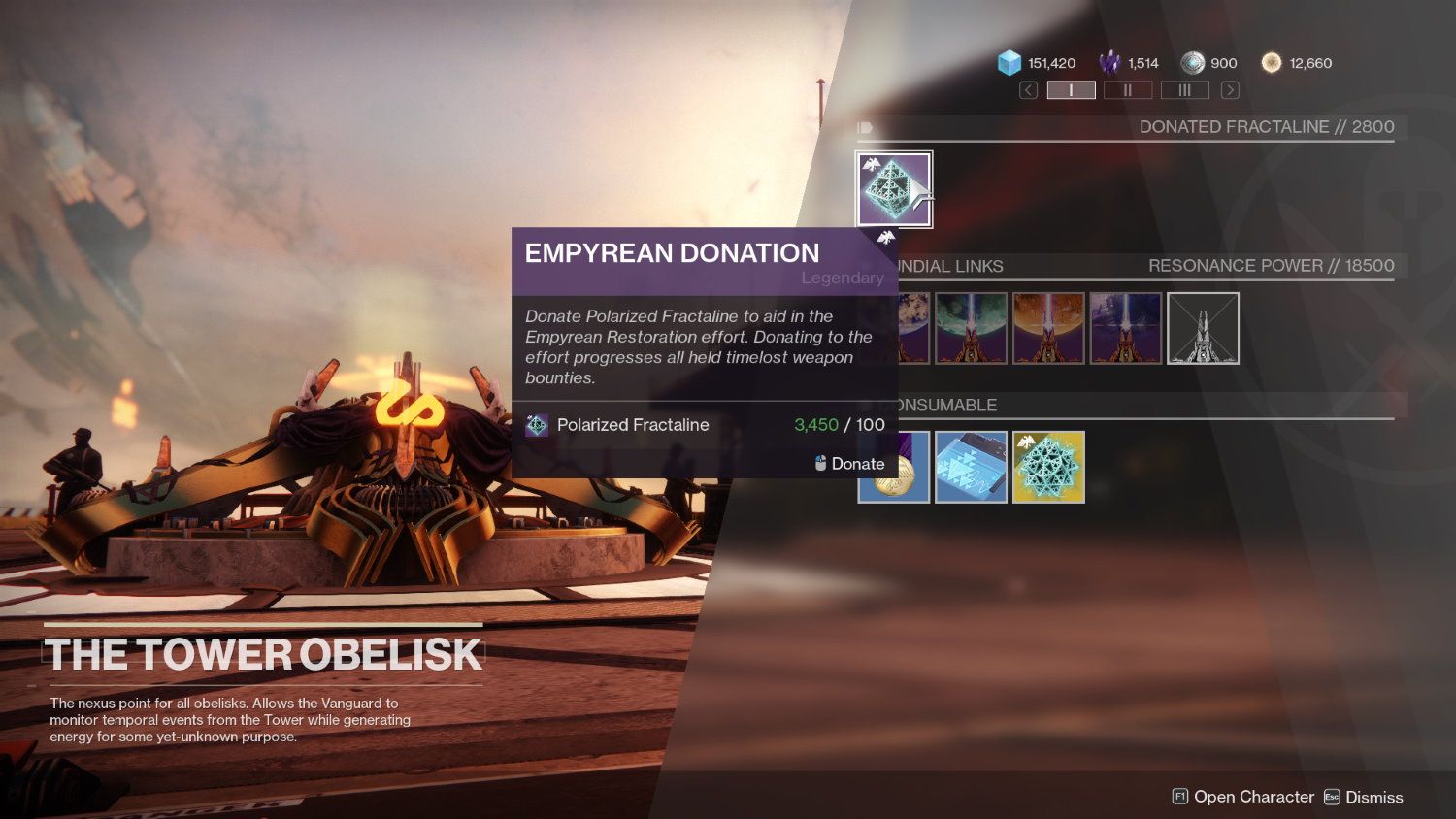 Contributing Polarized Fractaline is easy: just go to the Tower Obelisk and click on the “Empyrean Donation” icon. This will take 100 Fractaline from your inventory and provide it to the Empyrean Foundation.

Maximizing your contributions can reap big rewards (which we’ll get to in a moment), so to do that, you need to know two things. First, the Tower Obelisk will provide weekly bounties that provide Fractaline upon completion. That’s just free Fractaline, so might as well pick them up. Second, you also get Fractaline for free just by leveling up each individual planetary Obelisk outside of the Tower.

There is a bit of complicated math on how to maximize your Fractaline investments, but in general, you’ll want to invest as much Fractaline as you can now in order to donate all the Fractaline you receive for the last three weeks of the season.

What Do You Get For Contributing Fractaline? 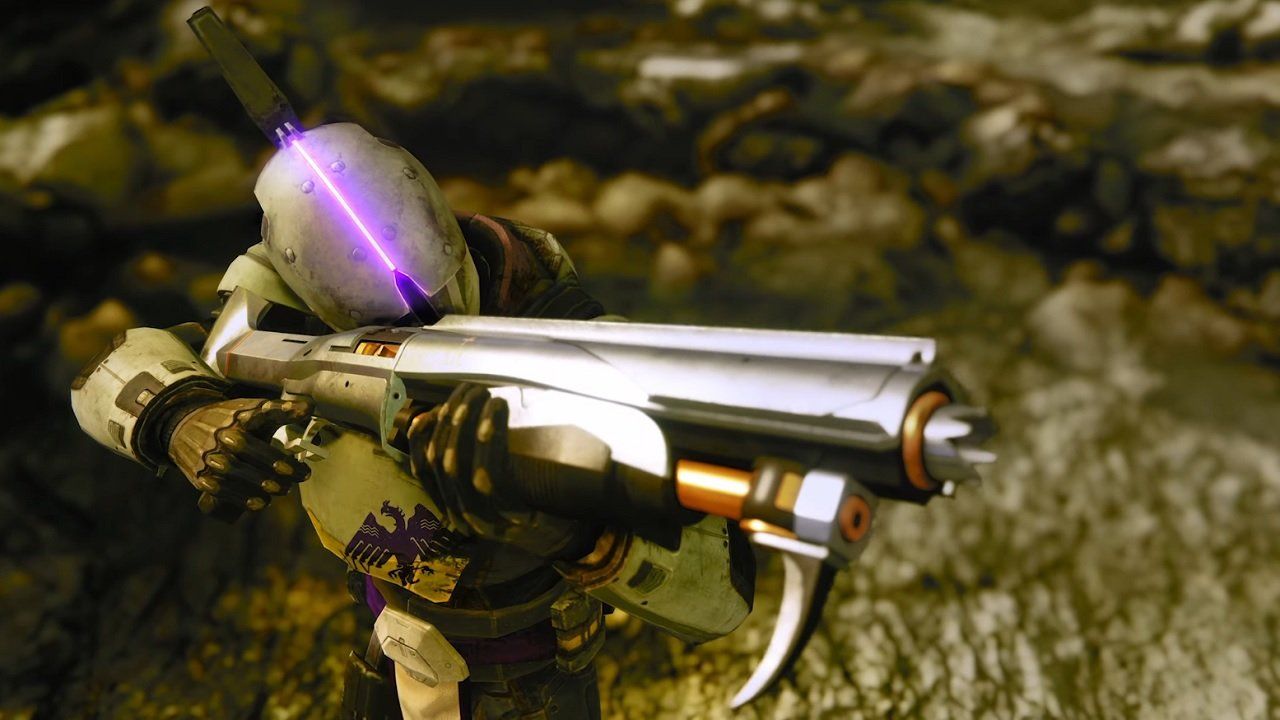 On top of that, if you donate 5,000 Fractaline or more, you get a Triumph and a snazzy emblem.

Finally, there’s a community goal too. If the entire Destiny 2 community reaches certain milestones, everyone gets a free shader. Those milestones are listed below.

We’re currently working on Stage 3 already, but getting to Stage 7 will certainly require BILLIONS of Fractaline, so everyone needs to do their part.

Bungie hasn’t come out and said how long the Empyrean Foundation will go for, but it makes sense for it to continue to the end of the season on March 10th.