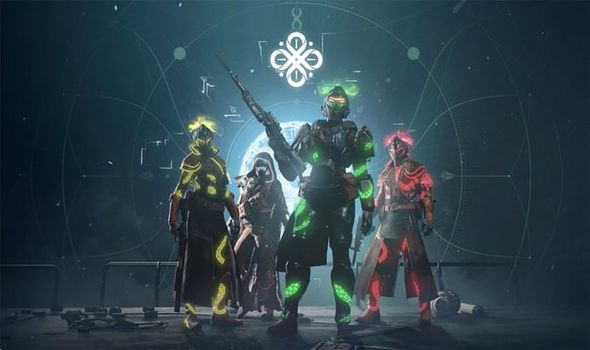 Destiny 2 developer Bungie is taking the game offline for approximately 12 hours on the afternoon of June 27.

The mammoth server maintenance period has a 3pm start time in the UK, and will end 12 hours later.

This means that you won’t be able to play the original Destiny or its sequel until 3am BST on June 28.

Bungie will use the server downtime to lay the foundations for this year’s monumental cross-save update.

While the update isn’t officially launching until autumn, the downtime will help to pave the way.

The downtime is also likely to coincide with the release of a new update and patch notes, which will be revealed later today.

Bungie announced the news on Twitter, alongside more information about the upcoming cross-save update.

Cross-play will go hand-in-hand with the release of Destiny 2: New Light, which is an entry-level free-to-play version launching later this year.

“We believe that Destiny is better with friends and that you should be able to play with them anywhere,” Bungie explains.

“Cross Save will enable you to select an active group of characters and play them on any of your connected accounts. You will be able to set up your Cross Save later this summer.”

The only downside is that while cross-save will let you switch platforms, matchmaking will remain limited to individual consoles.

That’s according to Bungie’s very own cross-save Q&A, which can be seen below.

Q: Do players need to repurchase Destiny 2 on each Cross Save platform separately?

A: Destiny 2 will be accessible to players on all available platforms for free as Destiny 2: New Light, however players will need to purchase Destiny 2 expansions (Forsaken, Shadowkeep) for each connected platform in order to access that expansion’s content. Cross Save will preserve all gear, character, and items across all platforms regardless of expansion ownership.

A: No. Each platform will have its own matchmaking pool.