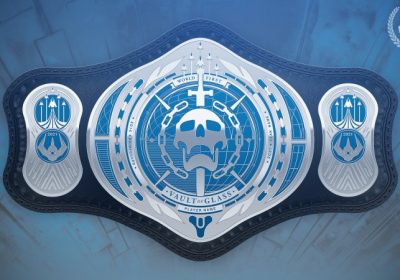 Arguably the best raid to ever make it into either Destiny game is back this weekend with Destiny 2: Season of the Splicer. Bungie already detailed how it is handling World’s First, which you can catch up on right here, since it’s not technically a new game, but the latest blog post from the team shares new rewards and a few other updates players should know about.

It all kicks off on May 22 at 10 a.m. Pacific. Guardians will once more take to Venus to take on the Vault of Glass, but as usual for World’s First, there will be a Contest Mode active. There are also some pretty sweet rewards on the line. First things first though, there are a few things you need to know. According to Bungie: