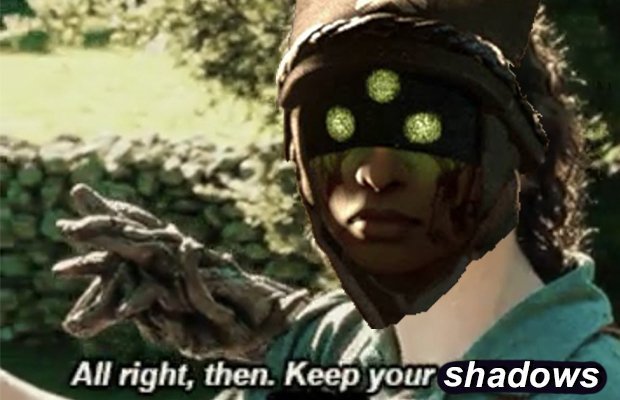 A report from Kotaku that was published this week leaks a few interesting features about the future of Destiny 2 and the implications that will have for the game appearing on various platforms.

According to the report, Destiny 2 is set to be one of the major launch titles for Google’s upcoming streaming service and game-changing on-demand platform Stadia.

“What we’ve heard from five sources, a combination of plugged-in tipsters and developers, is that Destiny 2 will be one of the big games available on Google’s new streaming platform,” notes Kotaku with a lot of confidence.

Watch this space – it’s no coincidence that we’ll be seeing Bungie and Google go live about the same time this evening to announce their future plans, is it?

If Bungie is planning to bring Destiny 2 to Google Stadia, it’s not going to want committed players to have to start all over again with their progress – especially if they’ve sunk a couple hundred hours into the title.

To that end, the Kotaku report also mentions that the game will be introducing cross-save during the announcement tonight – in theory allowing players that have been playing on PlayStation 4 or Xbox One to migrate their progress across to Stadia or whatever other platforms support cross-save.

Expect to hear more at 6pm this evening.