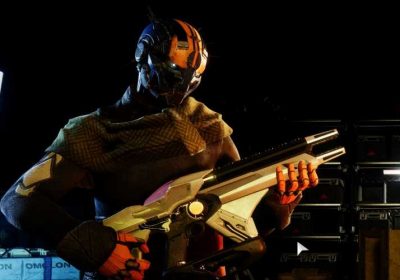 Destiny 2’s Telesto Fusion Rifle appears to be broken yet again. Only this time, it may very well be intentional.

For those who are perhaps new to Destiny 2 and haven’t played around with it nearly enough, Telesto is infamous among the Destiny community for constantly breaking the game. Telesto bugs have ranged from deleting bosses through walls to outright crashing a player's game whenever they try to approach the Tower’s gunsmith. Telesto bugs are so frequent that the community has even created a website that tracks how long it's been since Telesto has done its thing.

Bungie has leaned into the Telesto mythos in recent years, even going so far as creating Telesto-themed cosmetics and issuing a Telesto T-shirt. But the latest patch may have brought Bungie’s love for Telesto to a whole new level.

As of update 6.2.5.3, Telesto is broken. But not in that it’s bugged (that we know of), but that it’s emitting sparks, its lights are blinking randomly, and there’s a little smoke coming out the barrel. It also has a new firing mode that causes its deadly purple bolts to float into the air in what seems to be predetermined patterns.

This all seems far too deliberate to be a regular Telesto bug, and you can even smack Telesto by holding reload to make it go back to normal. However, fans now believe that this new and improved Telesto might be the key to solving a community mystery.

First, there's the fact that the community has long known of an end-of-season quest that's in the Destiny 2 API. That quest is believed to revolve around collecting some new currency to help rebuild the Eliksni quarter. The other clue is Telesto's bolts, which Forbes contributor and noted Destiny 2 fanatic Paul Tassi believes are actually constellations.

How do constellations factor into this quest? Nobody knows. And we're not even sure if those Telesto bolts correspond to constellations as Aztecross fired quite a few of them into the middle distance, and he couldn't make out anything that looked like stars in the sky.

It could be that this broken Telesto has nothing to do with the end-of-season quest, but there’s one more clue. The API also reveals a new Emblem called Schrödinger's Gun, and on that Emblem is the unmistakable Telesto. Nobody knows how to get that Emblem, and like Whisper of the Worm, the Destiny community is feverishly trying to figure out this Telesto puzzle. 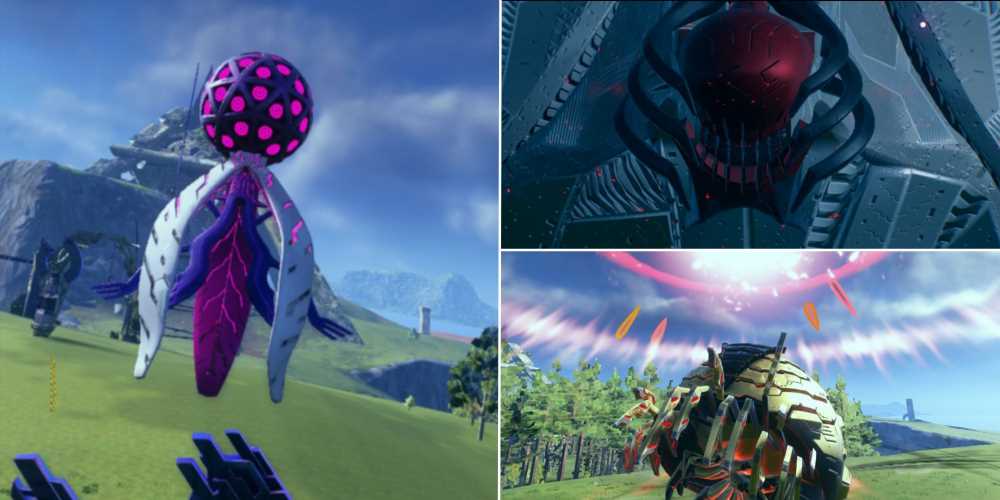 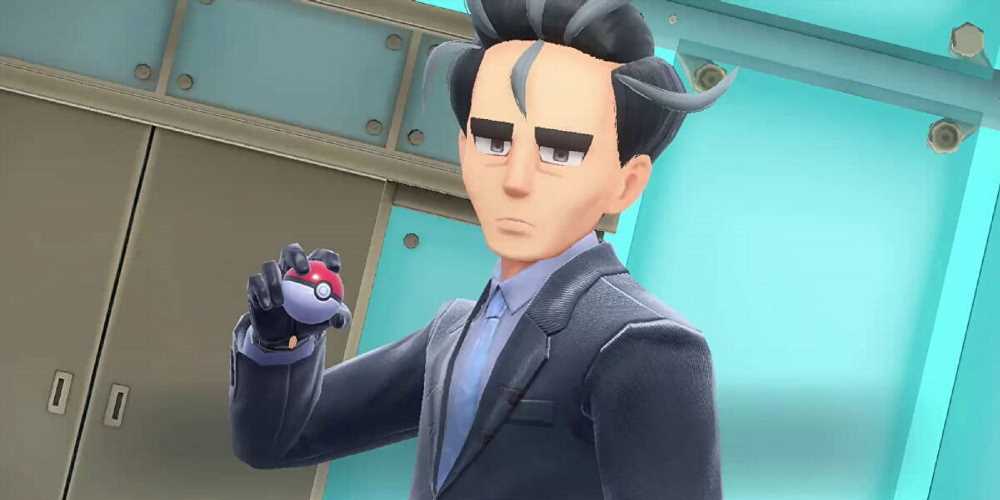 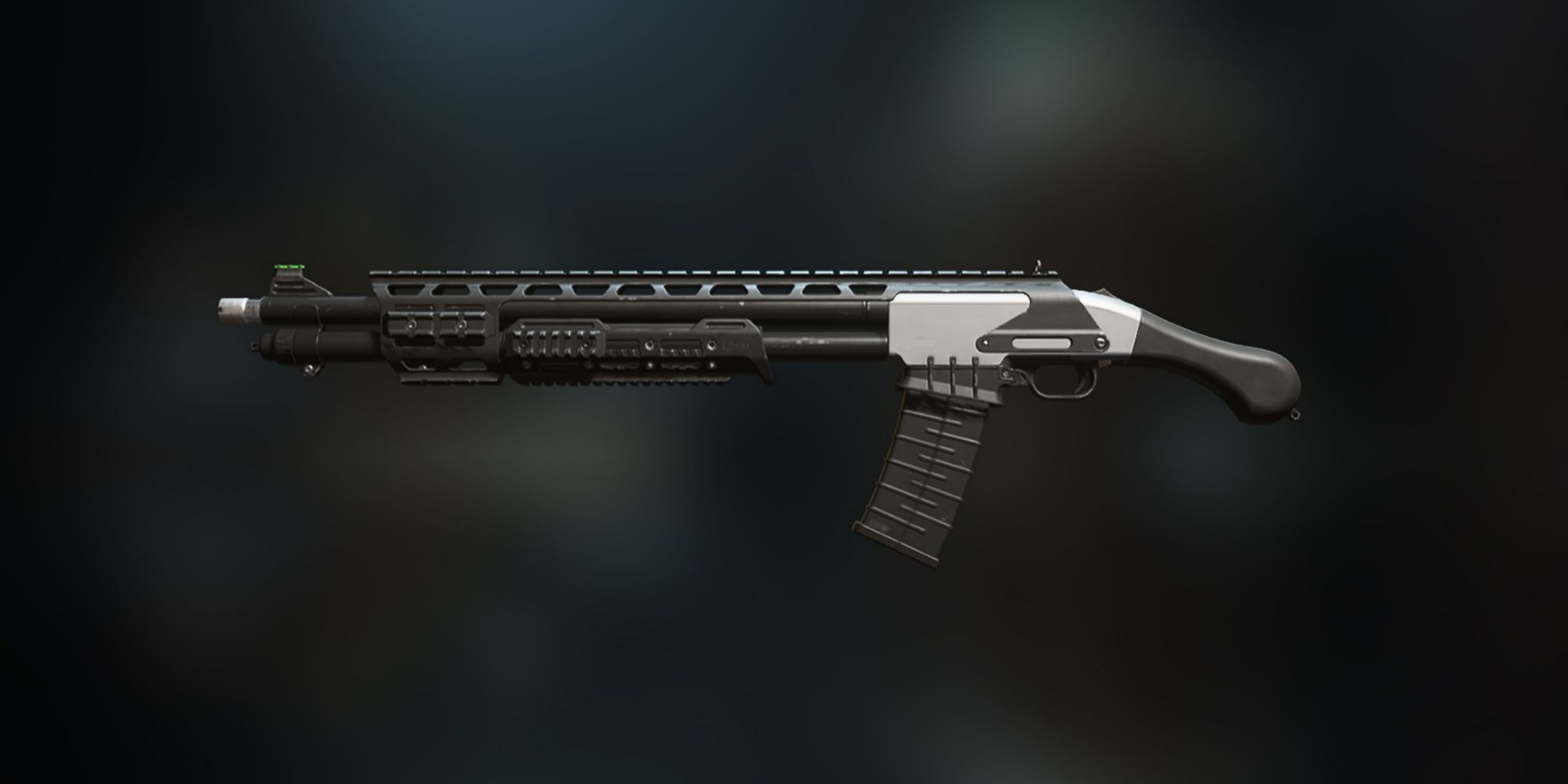