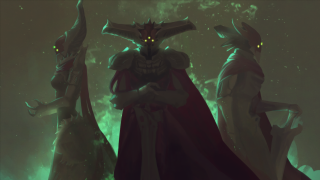 Destiny 2 fans know how gripping the lore behind the game is, and Bungie has ensured that it stays that way. To kick things up a notch, the latest Destiny 2 Grimoire Anthology Book has strong references to Oryx, The Taken King whom the Guardians slew in the original Destiny, and there is a possibility that he might be coming back.

The Grimoire Anthology books are a brilliant visual and textual representation of the writers’ vision for Destiny. Each book has a particular theme behind it that has details about specific events or characters in it. The latest one is subtitled ‘The Royal Will’, where details about the Awoken species, along with some strong references to Oryx, have been revealed.

The book has excerpts from the journals of Ikora Rey, where it is revealed despite Oryx being able to control the Taken, he did not create them as Hive magic was not responsible for their existence (Thanks, Gamespot). It also discusses the possibility of the Taken being some form of power that Oryx discovered in his crusades across the galaxy, a power that originates from someone or something else entirely. 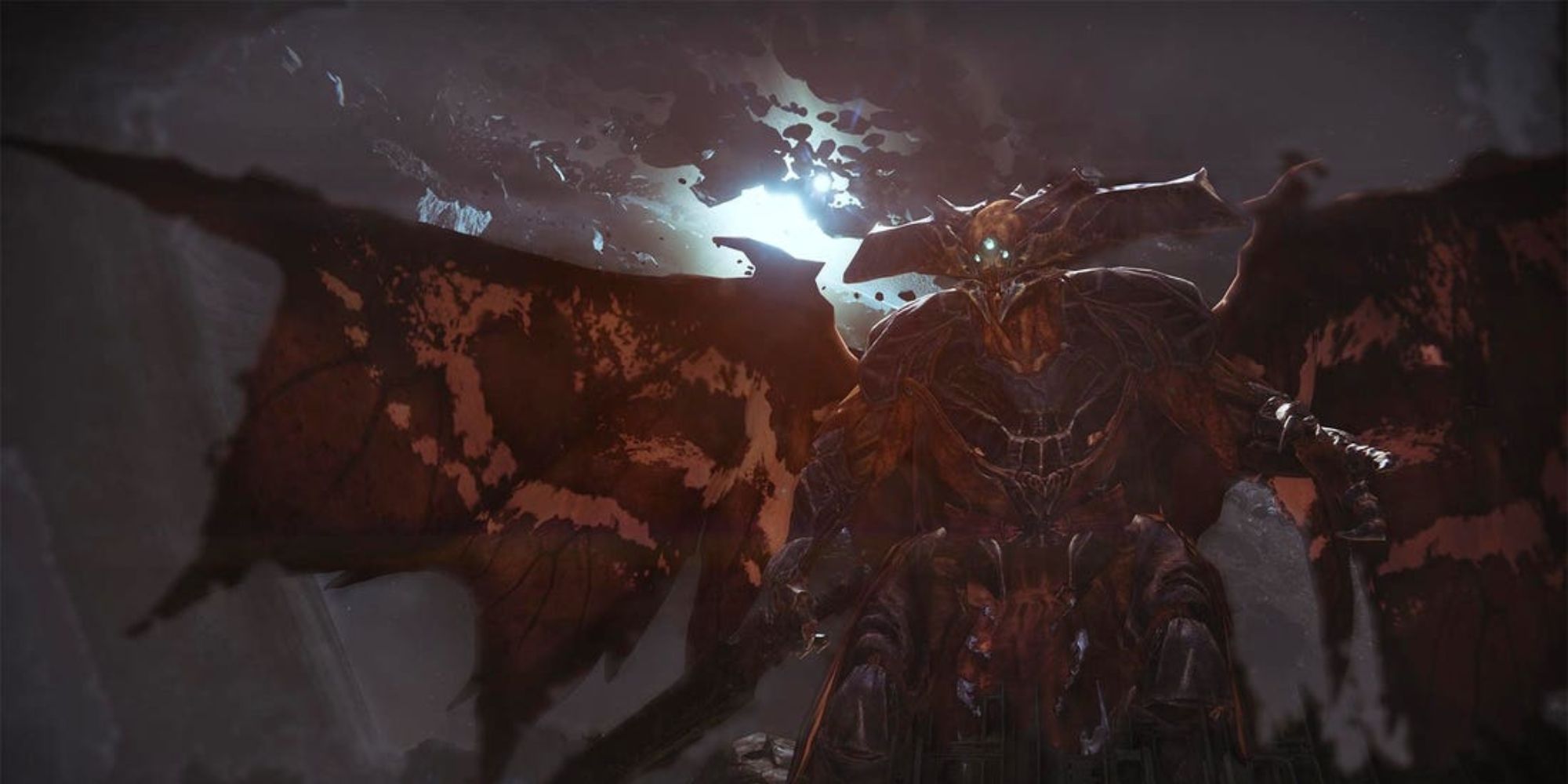 The reason this is a sign that Oryx could return is that the books always have some information about what’s next for the game. For instance, the book released before the Beyond Light expansion traced the history of the Exos and their creation. Considering the latest Grimoire deep dives into Oryx and the Awoken, both of these could play a crucial role in the upcoming Witch Queen expansion.

Destiny lore has established the Hive Gods Oryx, Savathun, and Xivu Arath as instrumental figures. Several theories have speculated that Xivu Arath and Savathun share a common goal: resurrecting Oryx. The timing of the book’s release and the mention of Oryx in it strengthens the suspicions around their return even further.

Although, there is a possibility that this might not happen at all, or at least not in the way players are expecting it. Season of the Splicer brought back one of the classic raids from Destiny, Vault of Glass. Bungie has already mentioned that it is bringing back another classic raid with the Witch Queen DLC which could possibly be the King’s Fall, where Guardians slew Oryx. It could be possible that Oryx does return to the game, but only as a raid boss and not as a central figure in the story moving forward.

For now, Bungie has a new dungeon and a classic weapon from Destiny arriving with the 30th Anniversary event launching December 7.