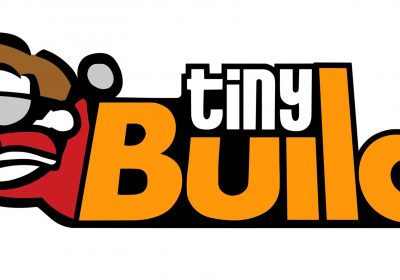 TinyBuild, an indie label behind games like Hello Neighbor, Graveyard Keeper, and Pathologic 2, has listed its shares on the AIM market of the London Stock Exchange at a market capitalization of £340.6 million.

The IPO, led by Zeus Capital, was focused on creating “long-lasting IP” as the key to its growth. “We were delighted by the level of investor appetite we have experienced during the IPO process and we welcome our new shareholders to TinyBuild,” the company said. “We believe that our AIM listing provides the ideal platform for our growth, whilst helping to increase TinyBuild’s profile even further.”

TinyBuild, founded in 2011, owns over 40 titles, with 23 games scheduled to launch between 2021 and 2022. Hello Neighbor, a stealth horror game about creeping into your neighbor’s house to find out what secrets he’s hiding in the basement, was released on Steam on August 26, 2013 into Steam Early Access, and as a full game on 19 April 2016.

It was later released on Xbox One in June 2017 as a Games with Gold title. A Nintendo Switch version was released on 23 January 2020. It was recognized as an eSport by the Electronic Sports League in July 2015. However, the SpeedRunners section ended on August 28, 2016 when the final community cup was held.

SpeedRunners won the Gamer’s Voice Award at the 2015 SXSW Gaming Awards, the 2014 Best Multiplayer Game Award at Indie DB, and was nominated for Best PC/Console Game at the 2012 Dutch Game Awards.

The game was criticized by Brett Posner-Ferdman, who reviewed the game on Nintendo Switch for Nintendo World report, saying the game lacked story mode, had little content outside multiplayer and locked content behind DLC.

NEXT: TinyBuild’s Next Game Is A Tech-Business Management Sim (And It’s Available Right Now) 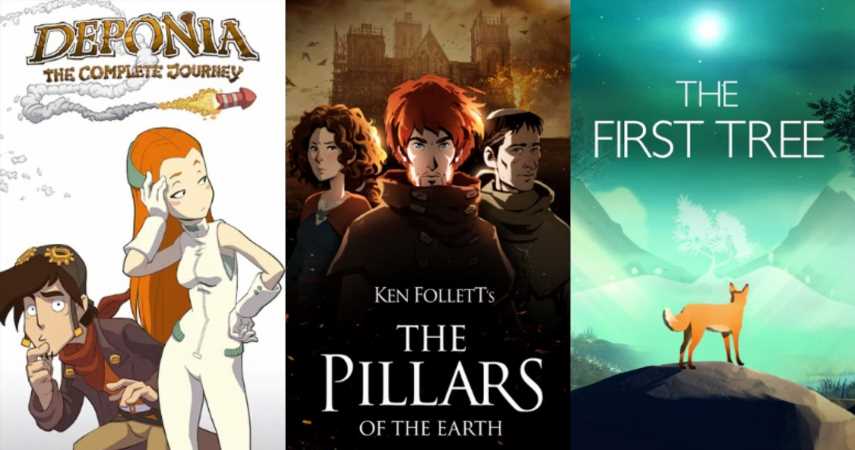