Home » News » Developer Says That Kirby Can Transform Because "He’s As Chill As Ever!"

Developer Says That Kirby Can Transform Because "He’s As Chill As Ever!" 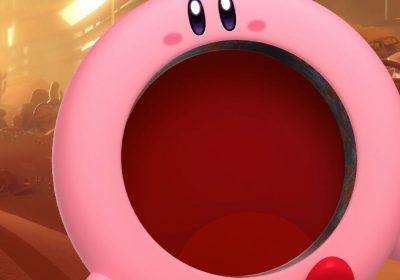 Director on Kirby and the Forgotten Land Shinya Kumazaki recently opened up about the origins of the much discussed Mouthful Mode which allows the eponymous character to change shape after swallowing an object, providing the basis for several different types of gameplay mechanics. According to the developer, Kirby can transform in this way because “he’s as chill as ever.”

The news comes from an interview earlier this week with Nintendo Dream, duly translated by Nintendo Everything. Kumazaki dove into the game, describing Mouthful Mode in a fair bit of detail. Some of the remarks made by the developer were extremely interesting in terms of character design.

”When making the game, we reconsidered the mystery and shape shifting nature of Kirby. The idea of Mouthful Mode has been around for a while,” Kumazaki explained. “Once we knew this game would be something new in the series, we started with the conversation ‘what is Kirby?’ We wanted to allow Kirby to do things that existing human characters couldn’t. That idea combined with the challenge of making something new became the concept of Mouthful Mode.”

Kumazaki went on to say that “we aimed to make it so Kirby could so calmly and easily stretch his body that people would wonder what on earth his body was and this was how the new game established itself.” 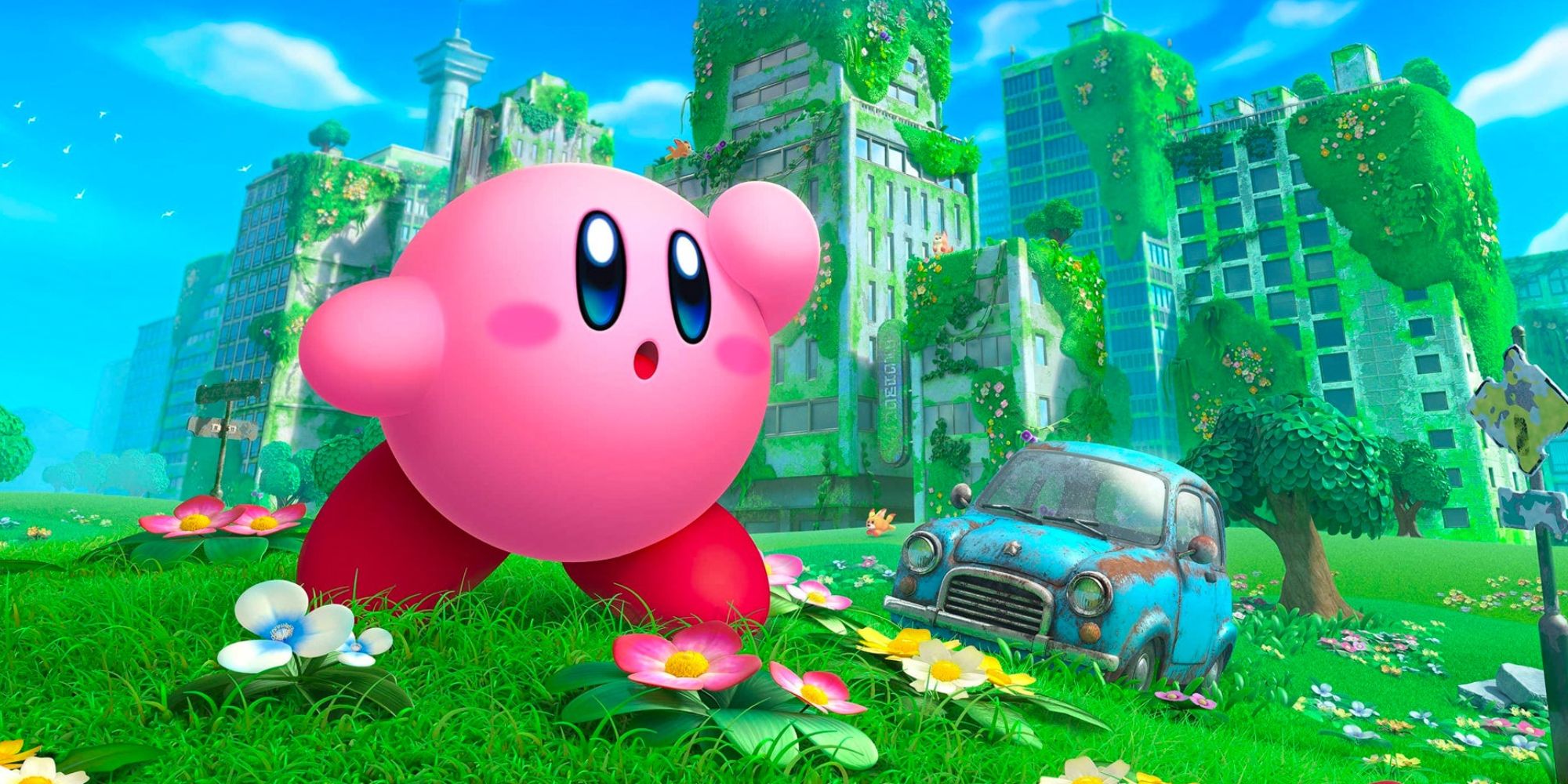 When it was pointed out that Kirby somehow manages to change shape while remaining relatively cute, Kumazaki responded by noting that “as you see in the final result, there’s a certain charm to seeing Kirby’s simple shape walking as a circle or a triangle or a square and the actions he can perform are all different, too. This is a whole new world with real world items, but Kirby doesn’t care in the slightest, he’s as chill as ever!”

The developer also discussed the inspiration for Mouthful Mode. Kumazaki said that “in my first rough sketch, I thought about having Kirby inhale mysterious triangles and squares and then transform, but then considered ‘why doesn’t he swallow?’ and 'what are the shapes of these objects?’ When I thought about those ideas together, I started considering objects close to me like cars, park decorations, and pipes and how he wouldn’t swallow them but instead stuff his cheeks full and then take on that shape.”

Kirby and the Forgotten Land was released on March 25, 2022 for the Nintendo Switch. The game was well received on the part of both critics and players, earning the title top marks in most reviews.