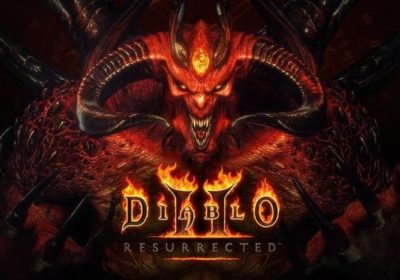 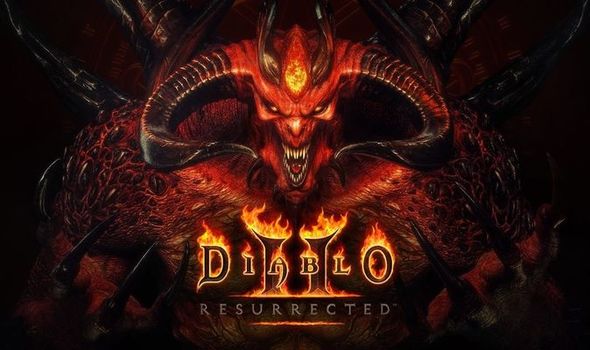 Diablo 2 Resurrected closed beta is coming to an end on PS5, PS4, Xbox Series X/S, Xbox One and PC.

After a weekend of action, the Diablo 2 Resurrected beta ends at 6pm BST on August 17.

The current beta is for pre-order customers only, although an open beta will take place later this week.

The open beta is available on the same platforms, and doesn’t require any sort of pre-purchase. You can pre-load the open beta on August 17, just after the closed beta comes to an end.

The good news about the open beta is that you don’t need a PlayStation Plus or Xbox Gold subscription in order to play online.

You will, however, need a PS Plus or Xbox Gold subscription to play online multiplayer at launch.

As a reminder, Diablo 2 Resurrected has a September 23. A Switch version is also planned, although it’s unclear if it will launch at the same time.

The Nintendo Switch version won’t have a beta test, but hopefully it will get a demo ahead of launch.

Blizzard explains more: “While the Open Beta will not be available for the Nintendo Switch system, the Heritage of Arreat transmog for Diablo III is intended to be available as a pre-order incentive to players on Nintendo Switch when Diablo II: Resurrected launches across all platforms on September 23.”

In terms of content, the Diablo 2 beta will give fans the chance to test out five character classes, including two brand new classes.

New characters include the shapeshifting Druid and the hammer-slinging Paladin. The Sorceress, the Barbarian, and the Amazon are also playable.

“The Druids are a nomadic race who hail from the untamed lands of Scosglen,” Blizzard explains.

“Rugged and beautiful, the home of the Druids is teeming with Werewolves and other abominations lurking within the encroaching wilderness. To survive and rule over these wilds, the Druids must forfeit their humanity to awaken the beast within.”

Paladins, on the other hand, use holy magic to battle demons, as well as swords and shield.

Even more exciting is the ability to enjoy cross-platform multiplayer with parties of up to eight people.

“Besides complementary skills that help each other in battle, experience, monster hit points, and the quantity of items dropped scale upwards as more players join the session.

“Additionally, players can choose to duel each other or even claim a rival’s ear in PvP combat.”

In addition to multiplayer, players will be able to play the entirety of Act I: The Sightless Eye and Act II: The Secret of the Vizjerei.