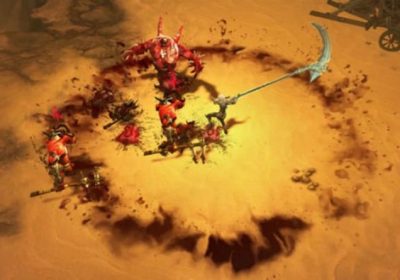 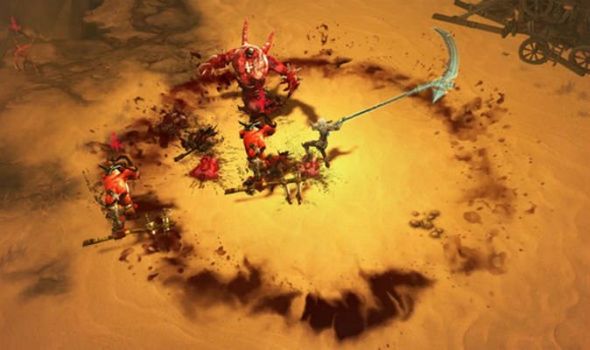 Diablo fans won’t be waiting long until they can start exploring Season 23 across PS4, Xbox One, PC and Nintendo Switch.

Having breached the usual four-month break, Blizzard has now revealed its plans to launch Diablo 3 Season 23 in April.

D3: The Disciples of Sanctuary will be launched after the game’s next major patch, which has already been put through testing via the PTR servers.

The big news is that Season 23 will include changes to how the Follower System works across all platforms.

And the good news is that these latest changes for Diablo 3 will be made permanently available for Seasonal and Non-Seasonal play.

From what has been shared so far, Followers will soon come with some important Legendary buffs that will make choosing one far more interesting.

A message from Blizzard explains: The Follower system for Diablo III has been revamped and will be made permanently available for Seasonal and Non-Seasonal play!

“We’re introducing a new Follower feature into Diablo III called Emanate, which allows the player to gain the intended effect of certain Legendary Powers and Set Bonuses when equipped on the hired Follower.”

Blizzard has also announced that many Follower skills have been reworked to offer better options, including for Enchantress, Templar and Scoundrel.

The current list of items with Emanate capabilities are the following:

Diablo 3: Behind the scenes of bringing back the Necromancer

Meanwhile, we also know when these changes will be going live as part of the new Diablo 3 Season 23 release date.

According to Blizzard, the Diablo 3 Season 23 start date has been scheduled for Friday, April 2, 2021.

It should be noted that the official release time for Season 23 has been set for 5pm PST, CEST and KST, meaning it should be a unified launch.

However, based on previous launches, the Diablo 3 Season 23 console release time could be different.

Earlier season launches for PS4, Xbox One and Nintendo Switch have been connected to the North America launch, meaning gamers in the UK might have to wait until Saturday, April 3, to start playing.

A message from Blizzard adds: “The sun comes up and your shadows fade. #DiabloIII Season 22 has officially ended, but a new season is coming on April 2nd. Your Followers await your orders.

“Season 23 will begin on April 2, at 5PM (PDT/CEST/KST) shortly after our next Diablo III update.”

And while Season 23 kicks off on April 2 for most Diablo fans, the new 2.7.0 patch is expected to arrive a little earlier, on Tuesday, March 30.