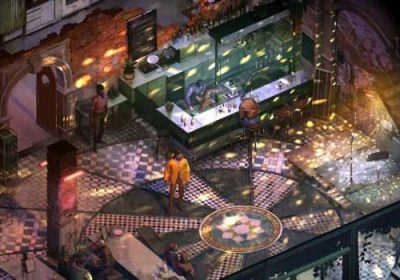 Writer Justin Keenan from ZA/UM Studios clarified what new content will be available for the Disco Elysium The Final Cut coming this March on PC and Sony consoles. Fans of the acclaimed isometric text-heavy RPG can expect four new quests, added animations, voice work for each character, and other improvements.

In a recent interview with Push Square, writer Justin Keenan spoke about the highly anticipated Final Cut edition for Disco Elysium. Keenan listed four unique quests with original characters and political vision plot-lines, capable of influencing the game world around the player or even “permanently change your UI.” Some of these assignments were planned to be included in the original release but didn’t make it to the game in 2019. Another key difference for The Final Cut involves new character portraits, animations, improved sound effects, and better lighting.

Speaking about the console versions of the game, Keenan confirmed that the porting process and adapting the project for controllers was actually “pretty smooth” because of the game’s simple mechanics, as well as lack of dynamic combat system. One of the most challenging issues for the team was to keep console players engaged while they read lots and lots of text Disco Elysium has to offer. For this reason, full voice over was added to the game, and it was an “enormous challenge” due to Covid-19 conditions. Keenan denied other problems caused by the pandemic on Disco Elysium’s console port development process, indicating that the studio already has tremendous remote work experience. 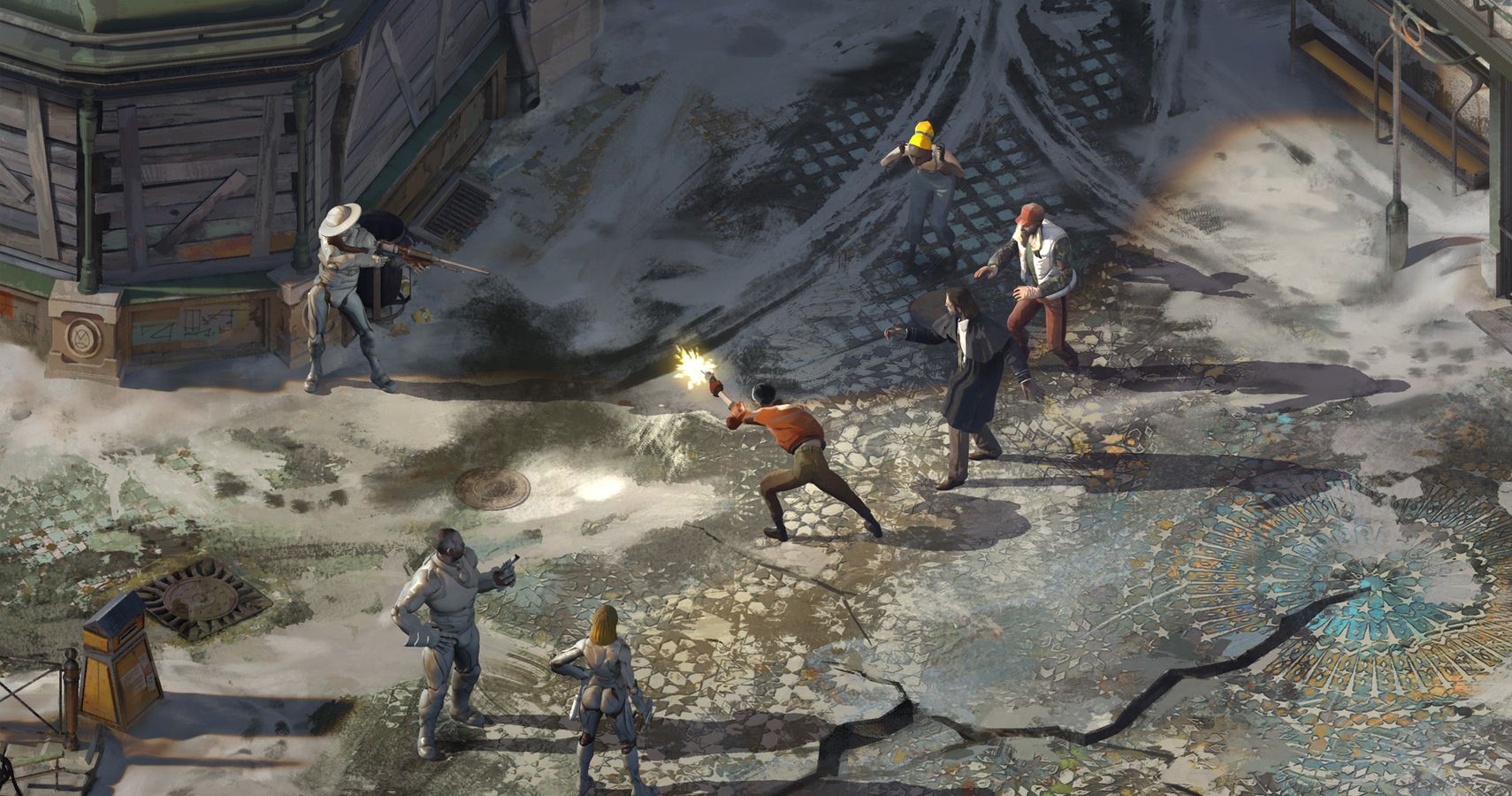 Lastly, Justin Keenan touched upon the success of Disco Elysium on PC. ZA/UM was able to sell more than 1 million copies of their game since launch, and it is a pleasant surprise for the team. The developers assumed that Disco Elysium was a niche game, and the studio was not ready for such figures. Keenan didn’t say anything about the potential sequel, but admits that the team is constantly working on new ideas.

Disco Elysium The Final Cut is coming March 2021 for PC, PS5, and PS4. The game is also scheduled to release on Nintendo Switch and Xbox consoles later this summer. Owners of the Disco Elysium on PC can upgrade to The Final Cut at no charge.

Next: The Nemesis Patent Hurts Everyone In The Long Run, Including Warner Brothers