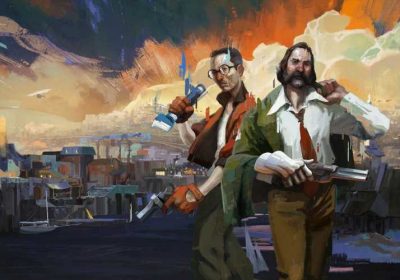 Studio ZA/UM, the team behind Disco Elysium, is hiring an environment concept artist with "a love of sci-fi and space".

It seems that work on Studio ZA/UM's next game is picking up, as it recently hired some new writing staff, and new listings on its site show that it's now looking to hire more environmental artists as well. Interestingly, these applications might be giving a little hint at what the studio is working on.

As reported by PCGamer, job listings that were recently put up on the site over the past few days contain fairly specific descriptions and requirements that might hint at what the studio's next game will be about. Two recently posted art positions make mention of "sci-fi and space", alongside "new worlds". 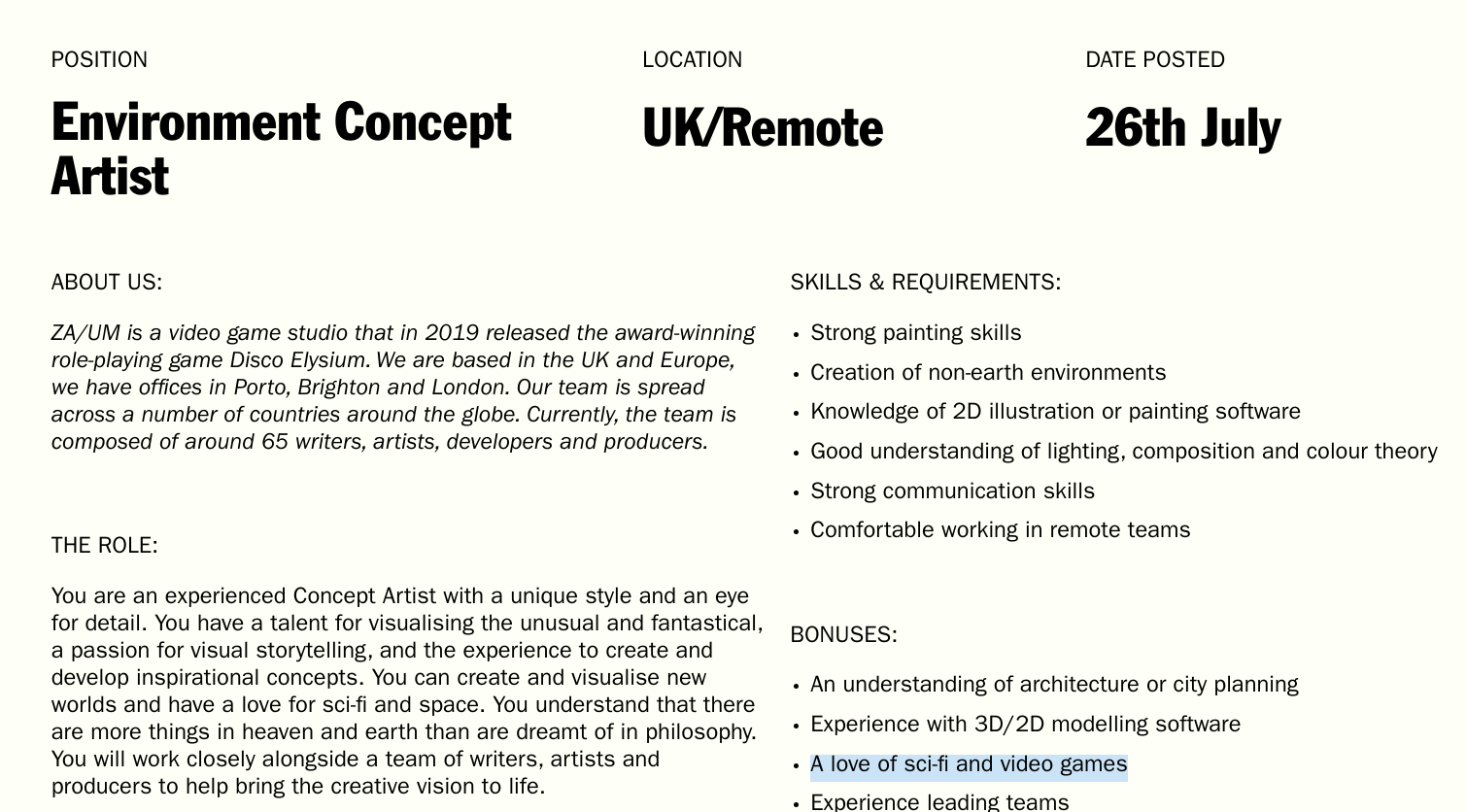 In typical ZA/UM fashion, the job description sounds more like literature than it does a simple listing. It reads, "You are an experienced Concept Artist with a unique style and an eye for detail. You have a talent for visualising the unusual and fantastical, a passion for visual storytelling, and the experience to create and develop inspirational concepts. You can create and visualise new worlds and have a love for sci-fi and space."

The posting continues, asking applicants to consider the following, "You understand that there are more things in heaven and earth than are dreamt of in philosophy. You will work closely alongside a team of writers, artists and producers to help bring the creative vision to life." The main job description isn't the only mention of sci-fi within the application either, as under the "bonuses" section, it mentions, "A love of sci-fi and video games".

Although the immediate thought might be that ZA/UM's next game will be taking place in space, it's more likely that it's just mentioning sci-fi and space as artistic inspirations. The studio has previously made it clear that it wants to expand Elysium, the world that Disco Elysium is set in, which makes it seem likely that its next game will be as grounded as the last, not jumping the shark and taking place in space. 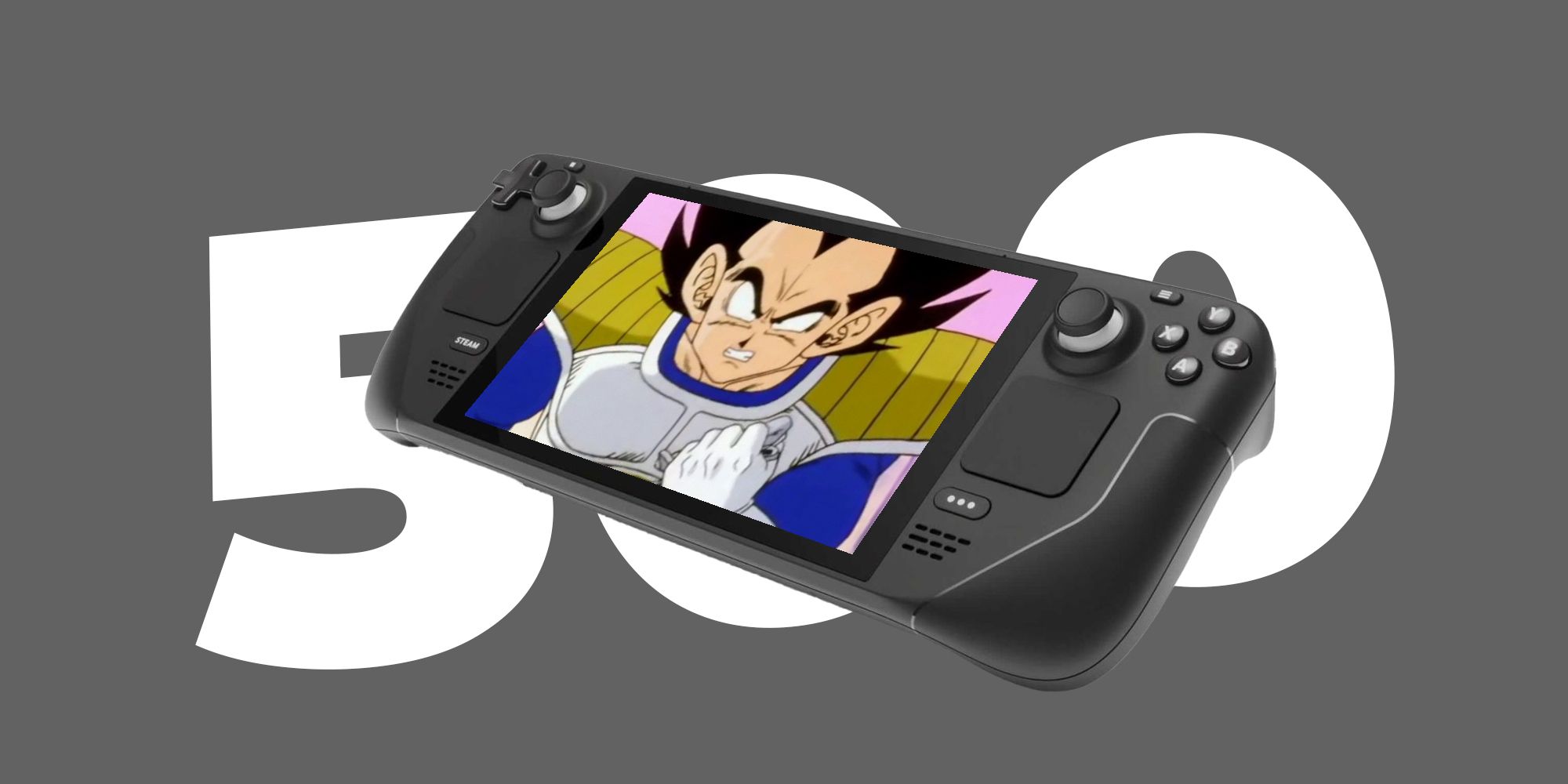 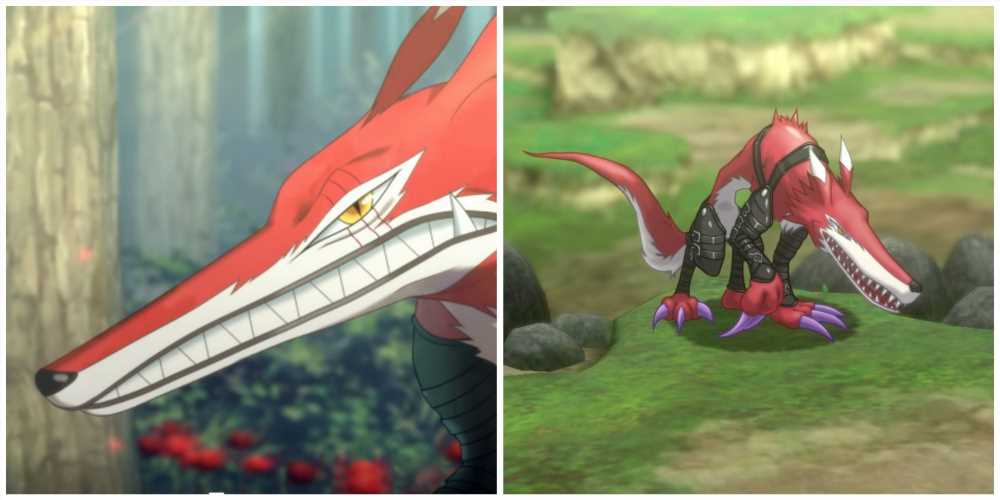 Digimon Survive: How To Get Fangmon 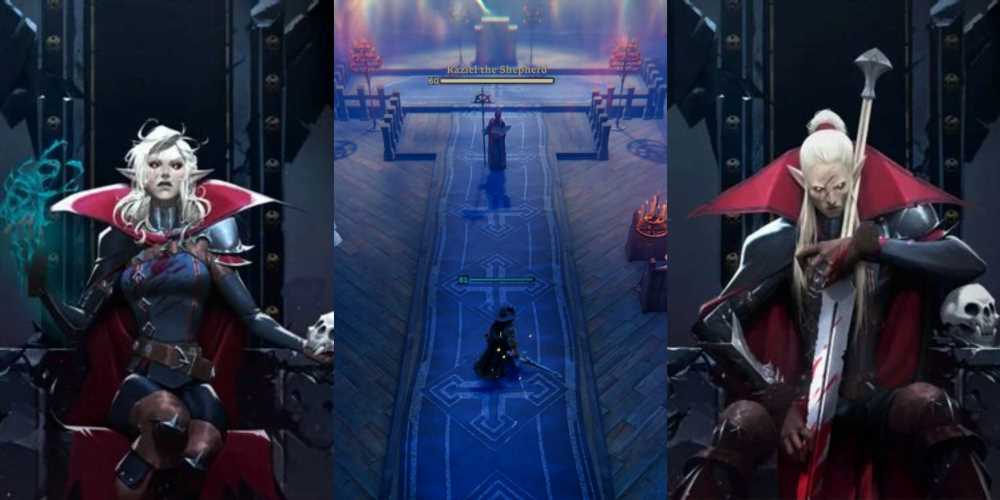 V Rising: How To Find And Defeat Raziel The Shepherd