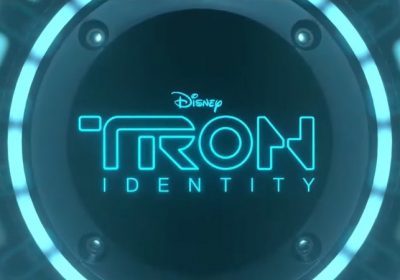 This reveal kicked off today’s Disney and Marvel Games Showcase, a first for the company. Unfortunately for those looking for more information about the game, the reveal trailer falls more in line with being a “teaser” than anything else. It does feature the Identity Disc, which is typically used for combat in the Tron world, but that’s about it. However, in an interview after the showcase, Bithell Games’ Mike Bithell said the game takes place “in a world where Flynn created an Ark, where Flynn created a second grid for them to go to, promising that he’d come back.”

“As we know from [2010’s Tron: Legacy], though, he didn’t,” Bithell continued. “Tron fans will also know that time moves much much faster in that world, so we enter it hundreds, thousands of years after those events. What’s the society and the culture that’s evolved on that grid? It’s an amazing sci-fi storytelling opportunity which we’ve been able to do thanks to the amazing collaboration with Disney, who have just allowed us to create this story, tell this story in this new world, and expand on this amazing and rich heritage that Tron has.”

Bithell also said that characters from Tron stories won’t necessarily be present, but they’ll be legends in this universe. You’ll run into characters who view them as gods and others who hate them. Three characters were mentioned during this interview as well – Proxy, Query, and Ada. Players will control Query, a detective and Disciple of Tron, who is someone that grew up in a world heavily influenced by the actions of previous characters in the Tron universe. Proxy is someone who shows up in the aftermath of a theft – someone has broken into a treasured vault.

You can check them both out in the gallery below:

Bithell calls Tron Identity a puzzle game. The puzzles will be interspersed with dialogue-heavy narrative sequences, something that’ll feel familar to fans of Bithell Games’ The Solitaire Conspiracy and Subsurface Circular might. To close out the interview, Bithell said more information will be revealed about the game very soon. 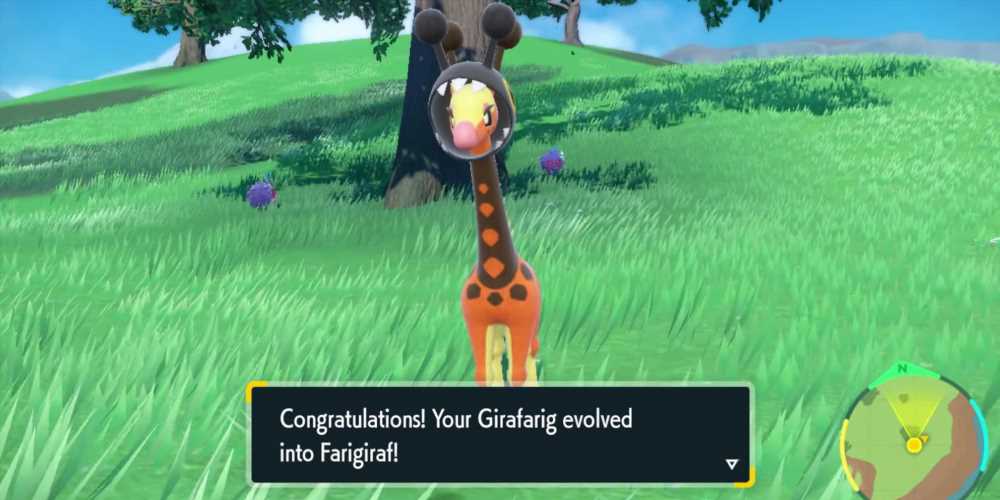