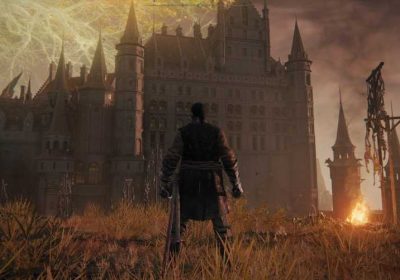 Elden Ring has truly taken the gaming world by storm since it launched in February. Selling 12 million copies in its first three weeks, there's a reason why it feels like everyone on your Twitter timeline is talking about it. Millions of people are exploring The Lands Between, and for some of those players, simply playing the game as FromSoftware intended, and getting beaten by bosses over and over again, isn't good enough.

Enter the wild world of Elden Ring speedrunning, and things have gotten out of hand in a very short space of time. Distortion2 has been setting the pace for pretty much the entire time, shaving precious seconds off their own world record every time it's beaten. That has happened again today, a very short time after they posted the first-ever sub-13 minute run.

Distortion2 has now smashed that record yet again. Setting a new record of eight minutes and 56 seconds, the streamer continues to shave whole minutes of their time, not just precious seconds. Distortion2 still isn't done either. They firmly believe they can speedrun through the entirety of The Lands Between's story in under seven minutes. Considering the incredible work they've done so far, it's hard to imagine anyone would doubt them.

One of the key tools at Elden Ring speedrunners' disposal right now is something called the zip glitch. A player needs to move in a certain way while blocking. It needs to be a frame-perfect action, but if they nail it, they're able to zip across the map, hence the glitch's name. That obviously allows them to avoid actually playing through most of the game, skipping pretty much all of its bosses. If you've come to these streams to see more of Elden Ring, well, you've come to the wrong place.

Odds are a number of people playing Elden Ring are still getting to grips with some of the game's trickier areas and bosses. Meanwhile, there's a dedicated community running through it in ten minutes and beating bosses with a controller made with bananas. Players have also discovered a way you can walk on lava at Volcano Manor, though no one seems entirely sure what you need to have applied and equipped in order for it to work. 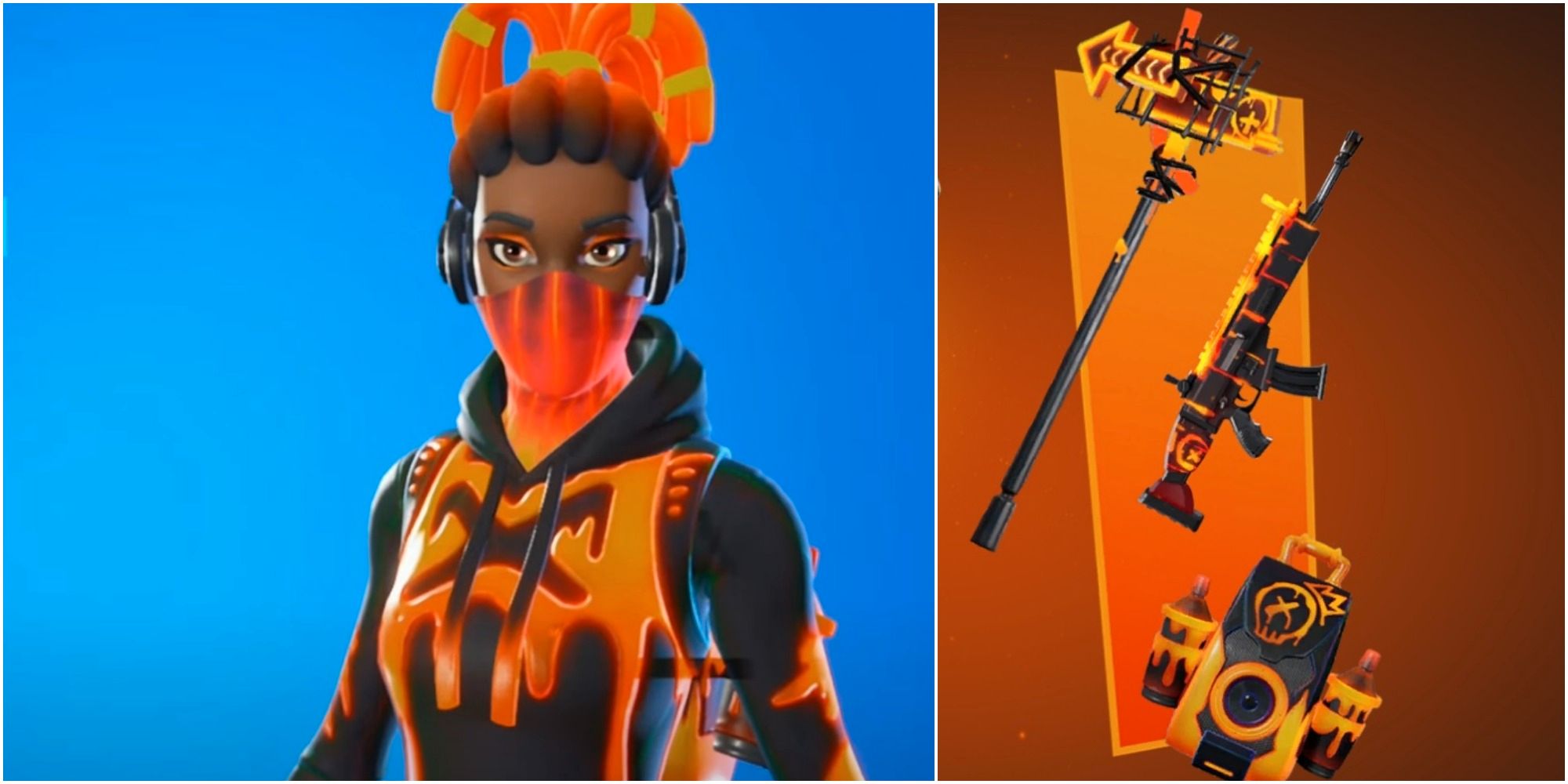 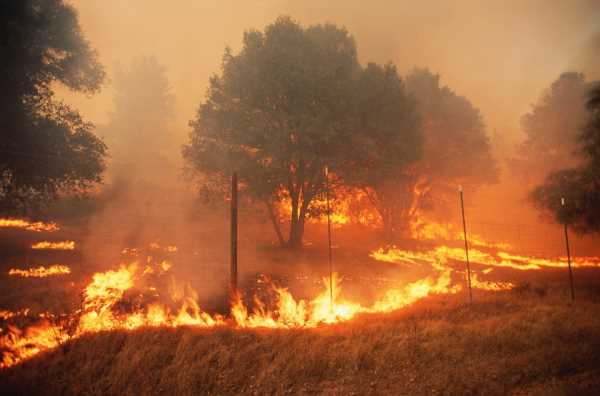 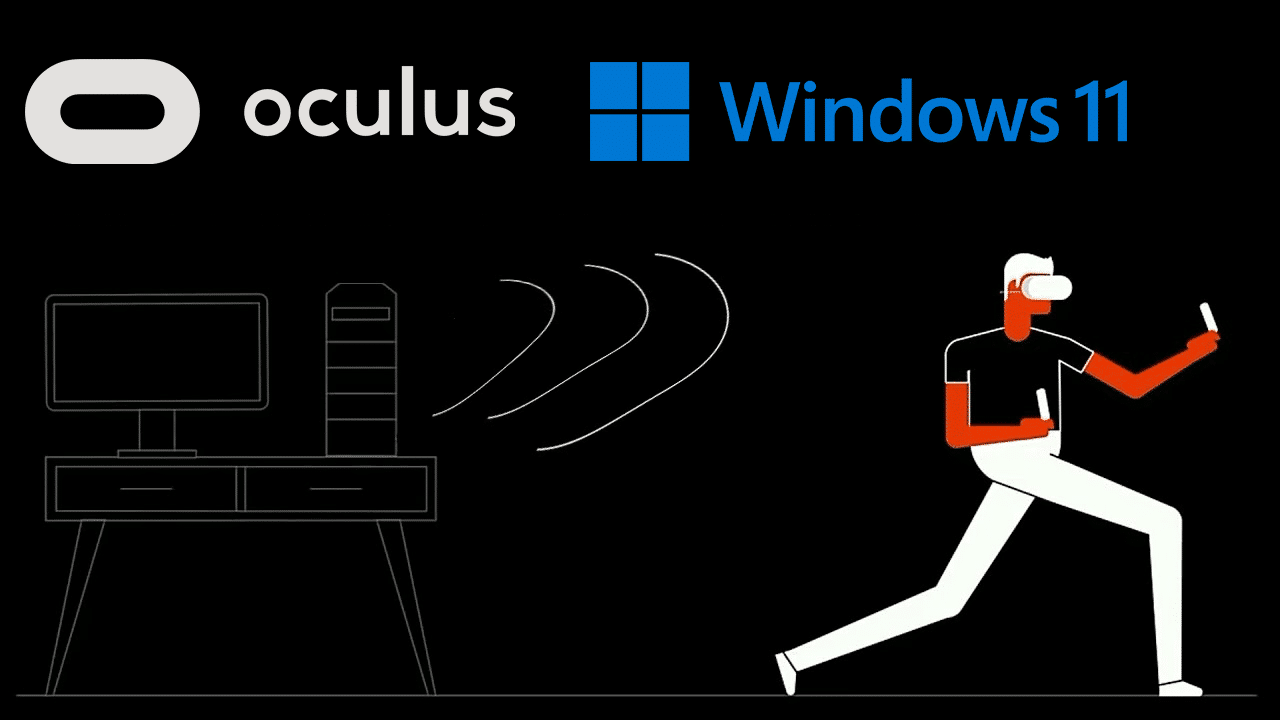