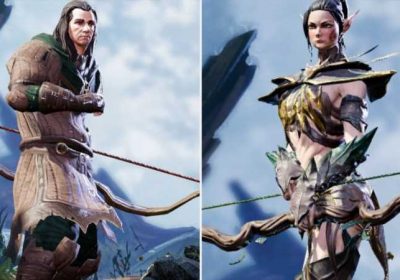 Rangers in Divinity: Original Sin 2 are a classic character class for players who want to add a ranged hero into their party. Known for favoring the bow, they tend to sit in the back and take as little damage as possible, as well as dominate the high ground to take advantage of the high ground damage bonus. It’s one of the ideal character builds for an original character.

Rangers are not just proficient in Huntsman skills. Like most classes in Divinity: Original Sin 2, Rangers also have a secondary skill tree. While this can be almost anything in the game depending on your personal preferences, this guide will focus on maximizing benefits from the default Ranger build the game proposes, which is a combination of Huntsman and Pyrokinetic skills. 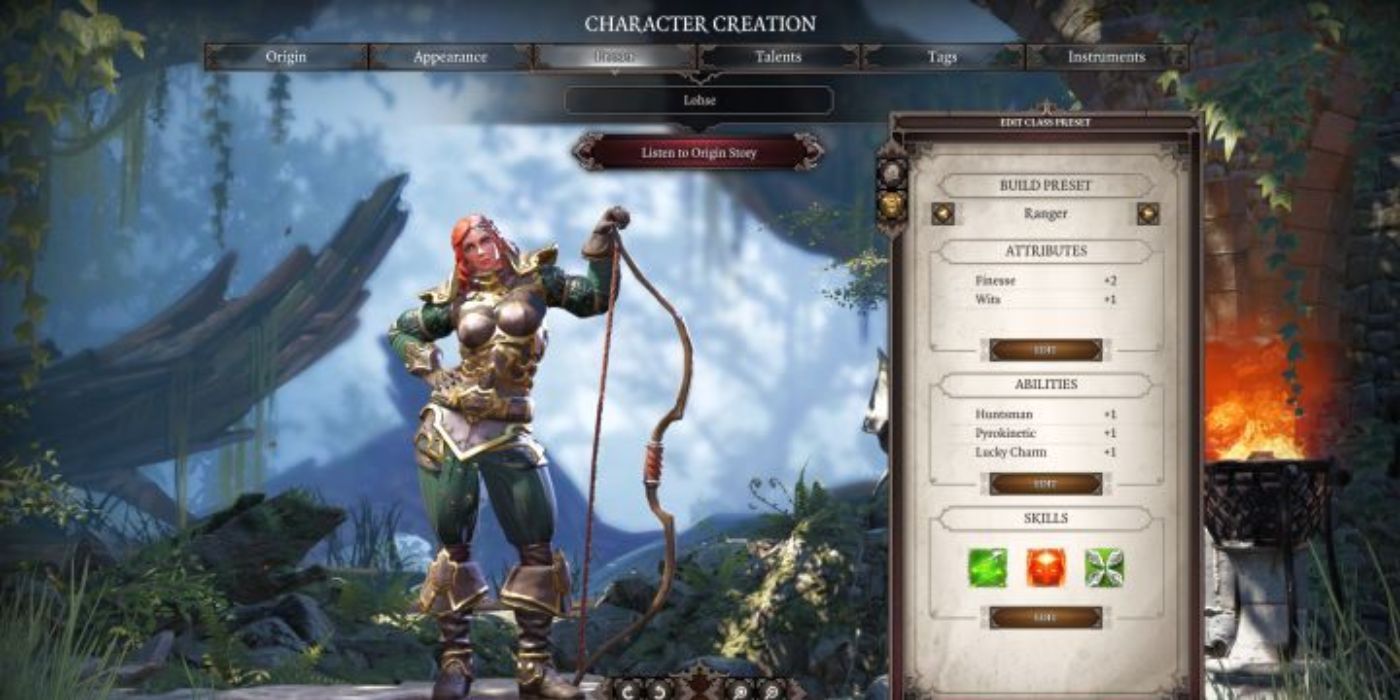 The starting attributes of a Ranger by default are quite nice, but going forward, you’ll want to particularly focus on the following three attributes. Whenever you level up and gain extra attribute points, make sure to distribute between these three primarily, and then into other categories when needed. 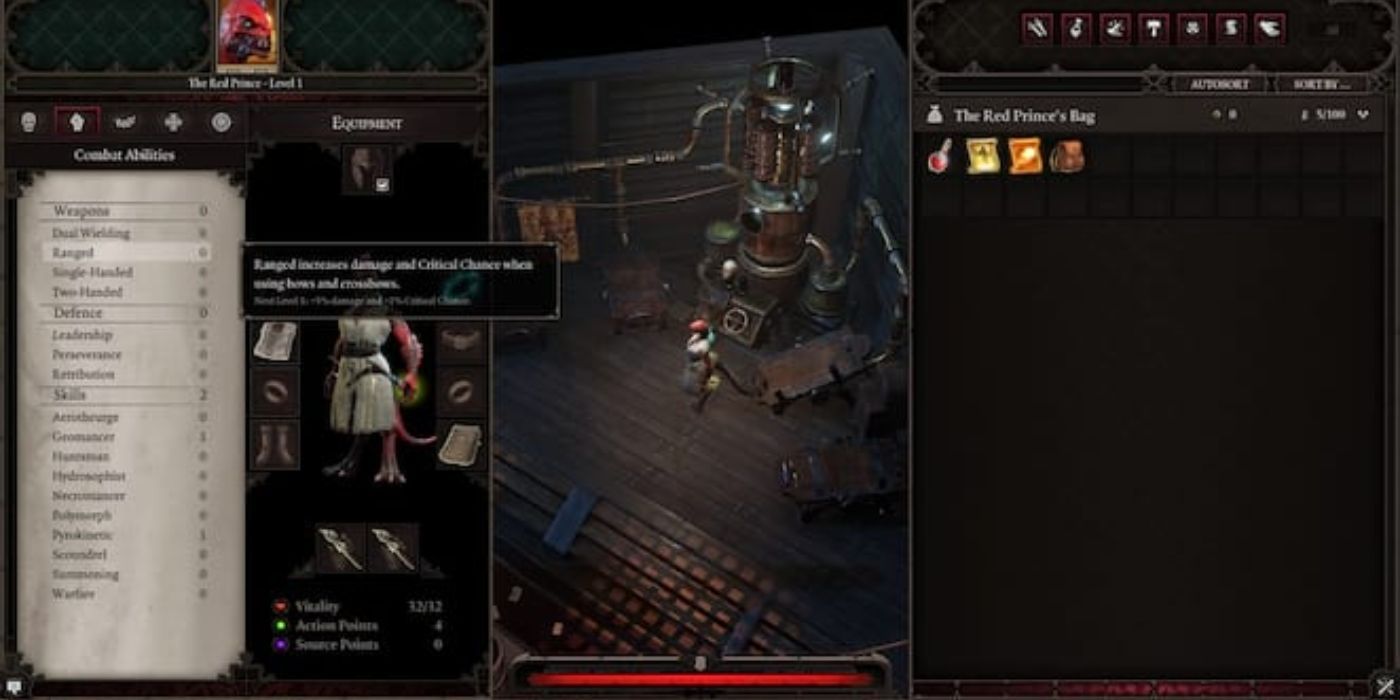 The game’s ability system is very flexible, so technically you can pick any school of ability to complement your Huntsman skills. However, Pyrokinetic is a decent choice and is the default option in the game. As you level up, you’ll unlock ability points, too, which should be divided in the following abilities. 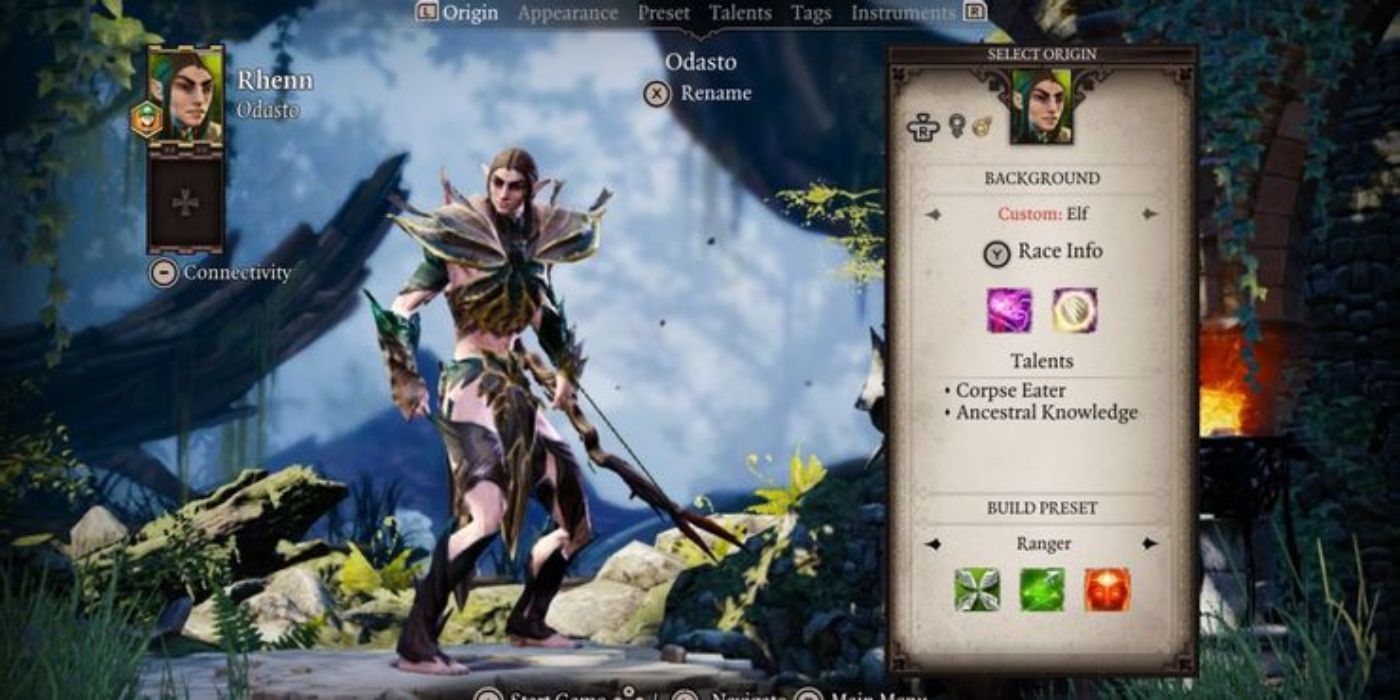 Most of the skills you’ll use as a Ranger will be Huntsman skills. There’s a bunch of different “spells” in this category that are both powerful in damage and useful for the rest of the party. Here are some of the best Huntsman skills worth having your Ranger learn. 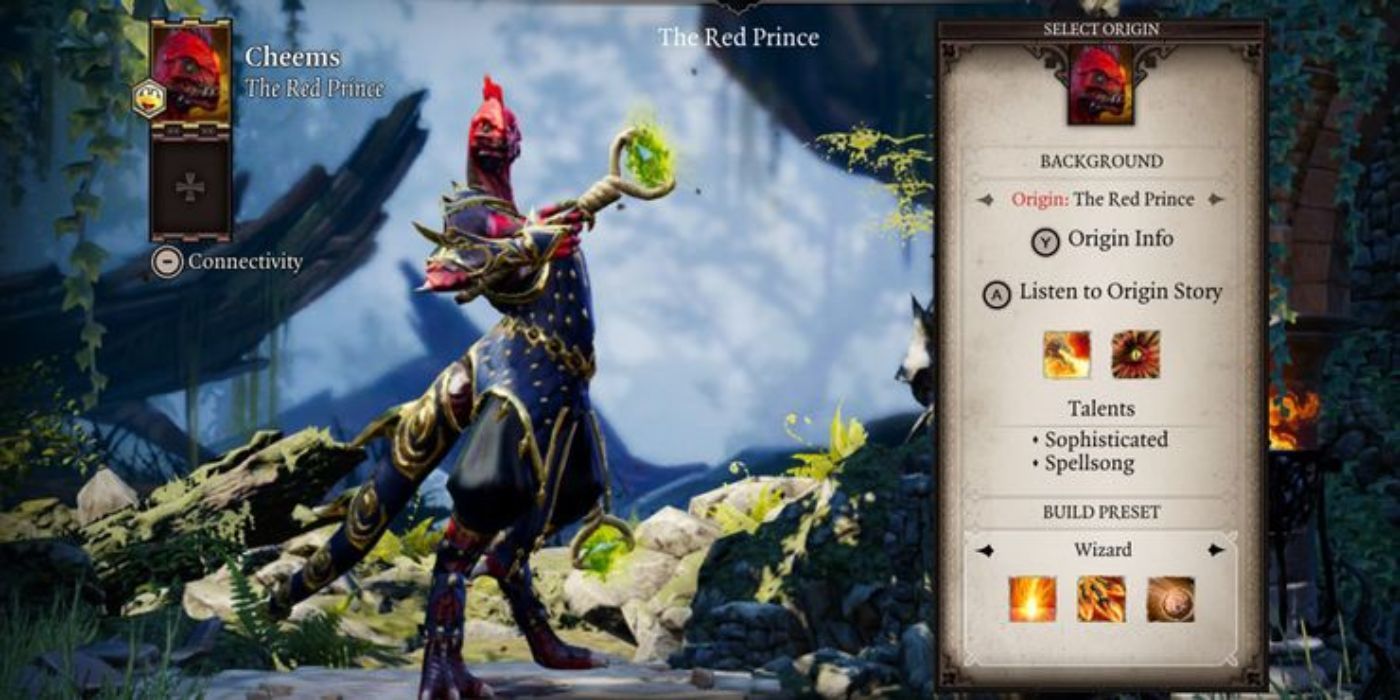 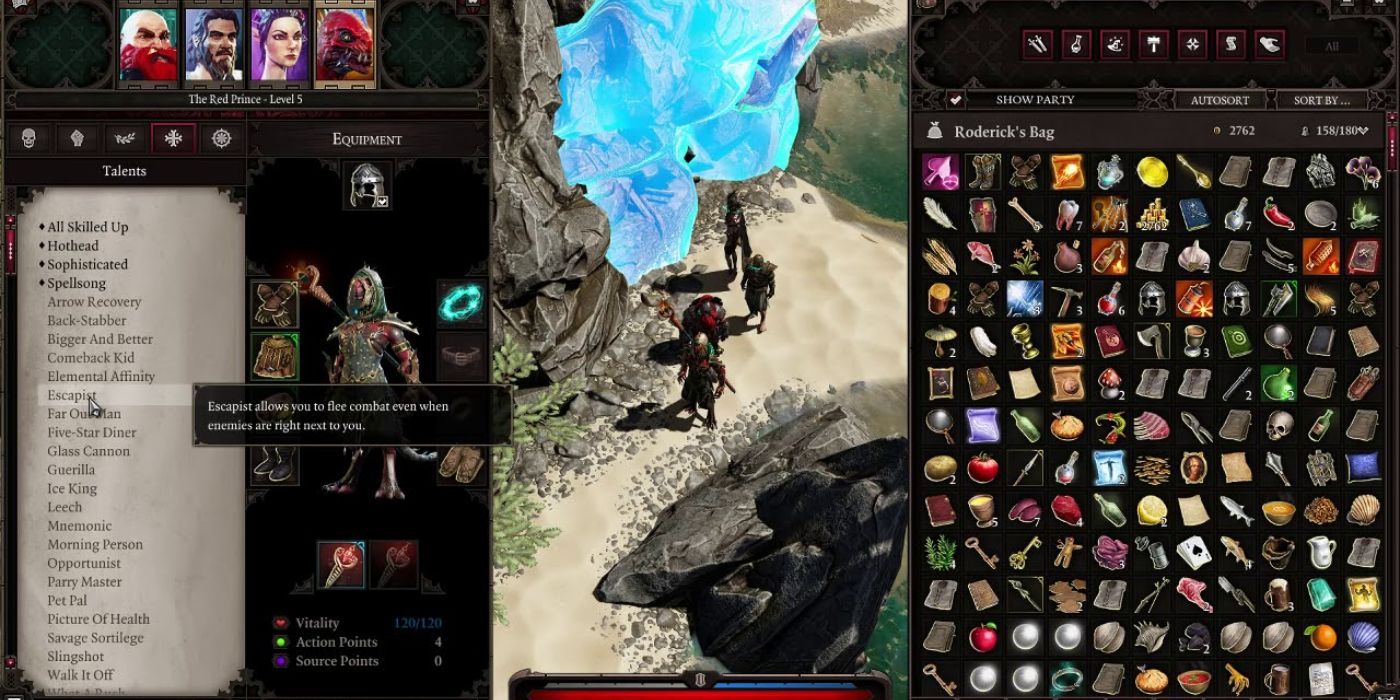 Talents bring a bit of extra spice into the game. As you level up, you’ll get to choose an additional talent every now and then. Pick carefully, since a talent skill is a rare one to earn. 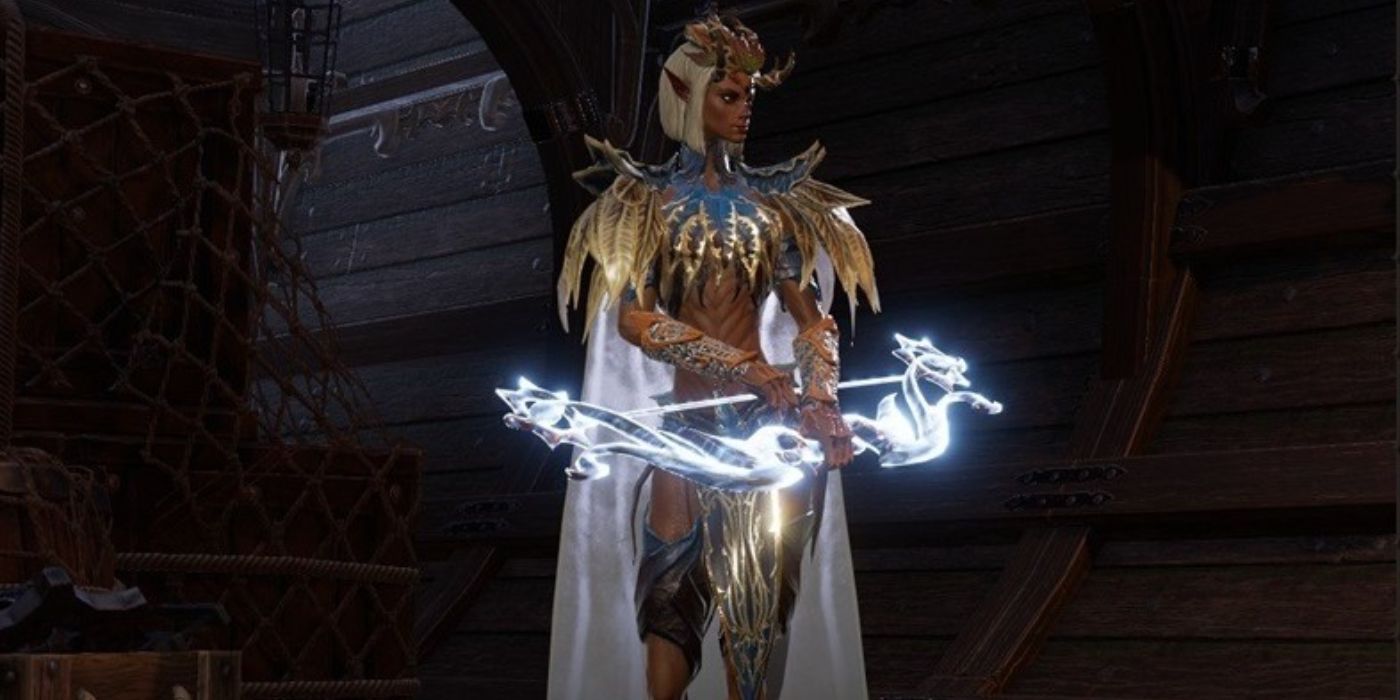 During your journey, you’ll come across a lot of cool armor and weapons. For Rangers, there are quite a few nice options worth doing a side quest for. While a lot of the loot is randomly generated and can spawn some decent bows and pieces of armor, the unique gear is the one that you’ll really want to focus on getting.

There are two categories presented below. The first one discusses the best unique bows in the game and where to find them, and the second will introduce the best armor for a Ranger. Most of the extremely good gear is only found in Act IV, when entering Arx, so be patient and make sure to enter Arx with your pockets filled with gold. 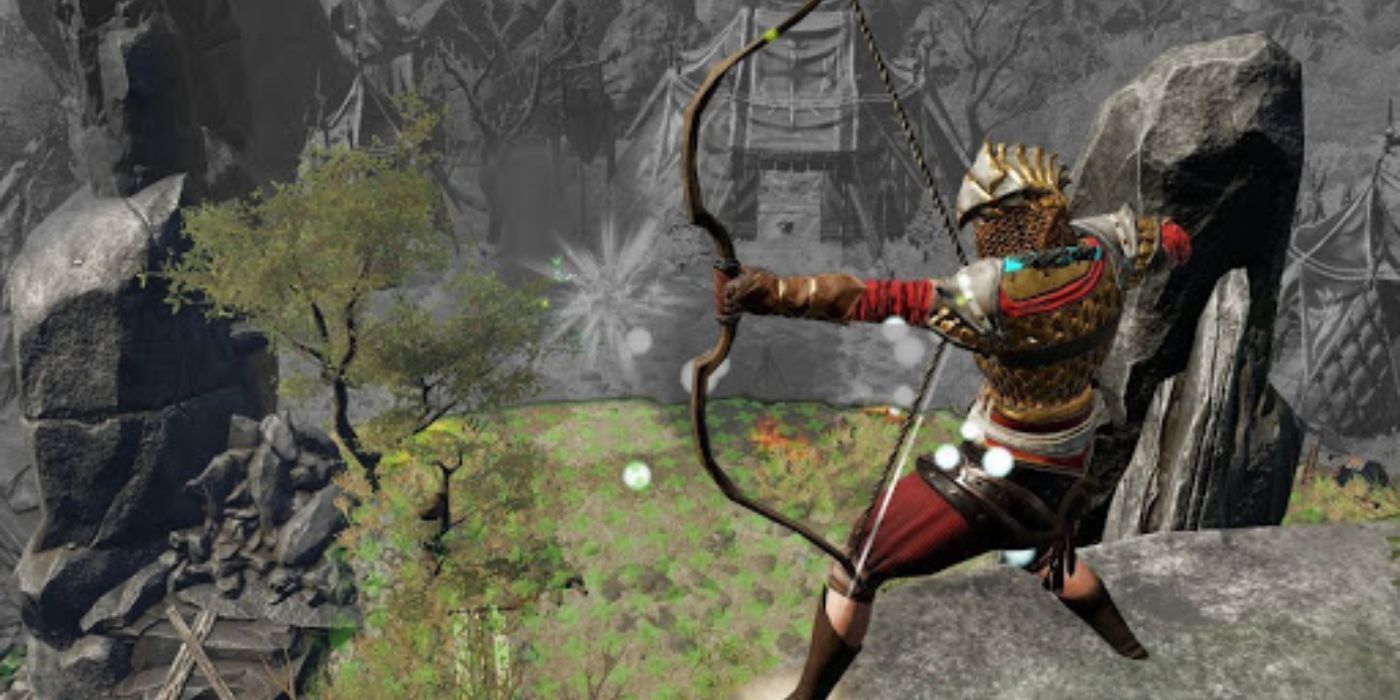 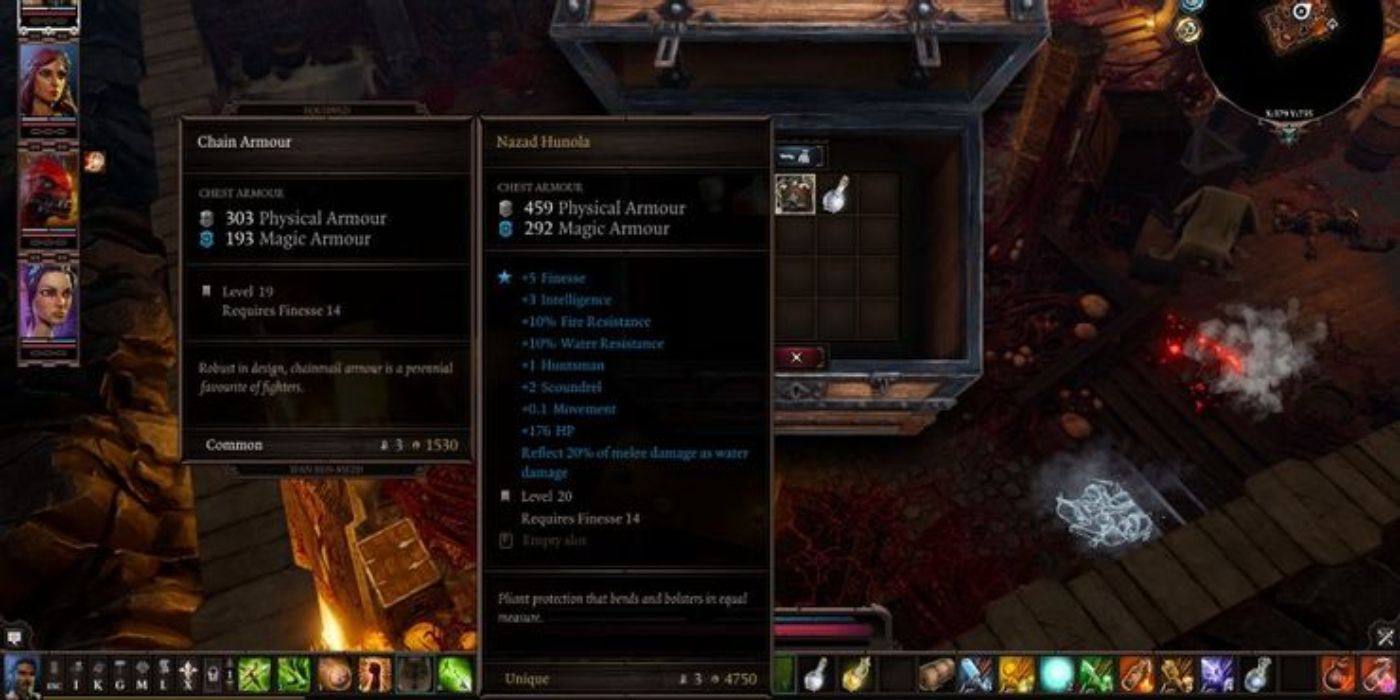