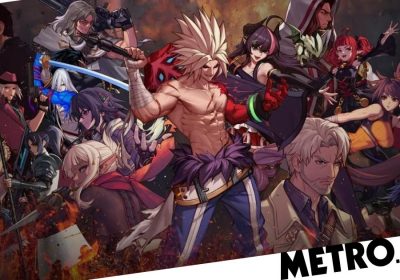 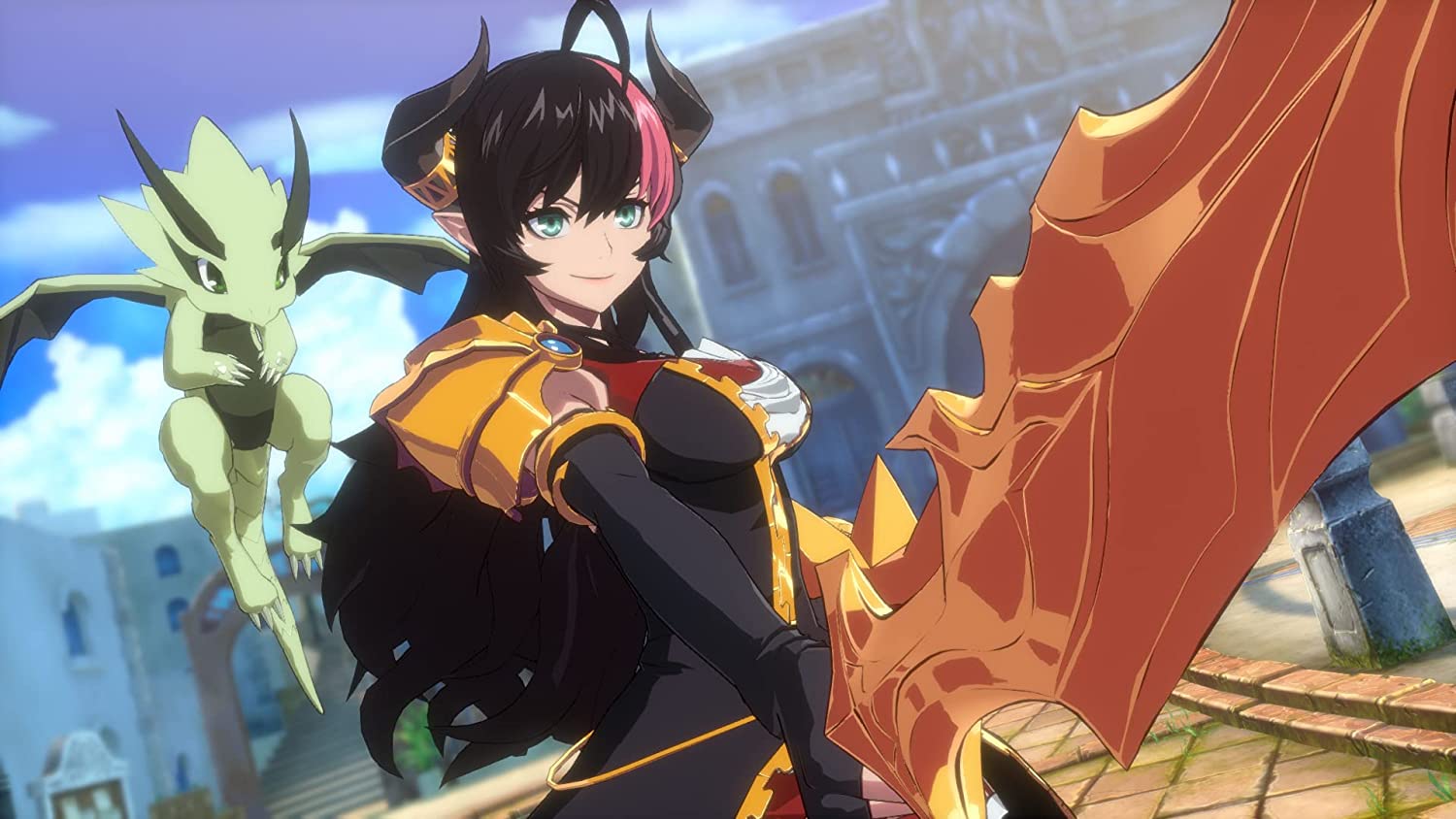 The makers of Dragon Ball FighterZ return with a spin-off from Dungeon Fighter Online that is as fun to play as it is gorgeous to look at.

It’s been a slim few years for fighting games, with hardly any major new releases and the pandemic making it impossible to run physical tournaments. Perhaps Street Fighter will once again step in to save the day, as it has so many times before, but other than MultiVersus that’s really the only upcoming fighting game that’s likely to have any impact on mainstream gaming. At least until the next Mortal Kombat comes out.

DNF Duel seems doomed to obscurity from the very start but the fact that it’s co-developed by Arc System Works will be all that genre fans need to pique their interest, since this is the same team behind such acclaimed fighters as Guilty Gear, BlazBlue, and Dragon Ball FighterZ. Indeed, the unfeasibly attractive visuals are very similar to Guilty Gear -Strive- and the characters equally outrageous.

We admit we’re not really sure who designed them though as technically this is a spin-off from free-to-play action role-player Dungeon Fighter Online, which despite being one of the most successful video games of all time is something most Western gamers have probably never heard of. In its home country of South Korea though it’s known as Dungeon & Fighter, which is usually abbreviated to DNF – hence the name of this game.

Obscure or not, the origins of the game are not important as DNF Duel can be enjoyed purely at face value, as a very straightforward and accessible one-on-one fighter. More so than any of the previously mentioned Arc System Works games, DNF Duel has been designed so that non-fans can almost instantly understand its controls and compete on at least some level.

That’s something few other fighting games can boast and while it’s clearly because Dungeon Fighter Online is such a casual gamer favourite the end result is beneficial for all.

The only drawback with the connection to Dungeon Fighter Online is that none of the fighters have names, as they’re all just named after the classes from the original game (which has many elements of a scrolling beat ‘em-up). Playing as people referred to only as Striker, Launcher, and Ranger is a little disconcerting but presumably the idea is that you imagine them as your own in-game character instead.

Despite this unusual set-up there is a proper story mode, and a significantly better one than most fighting games. Each of the fighters has their own unique story and while we didn’t understand a lot of what they were going on about clearly a lot of effort has been put into it.

The basics of combat will be familiar to anyone who’s played a round of Street Fighter 2 or its descendants, with DNF Duel putting a great emphasis on being able to pull off complex looking combos with the minimum of effort. Although you can use more complex Street Fighter style inputs, for a slight advantage, every move has a simpler alternative that doesn’t involve anything more difficult than pointing in a direction and pressing a single button.

As you’d expect from Arc System Works, there are deeper systems lying just beneath the surface. There’s all the expected special moves, that are unique to each fighter, but also some systems inspired by Dungeon Fighter Online. Damage taken comes in two flavours: white and red. The former will slowly return if your block, but most special attacks deal red damage, which cannot be recovered.

Another consideration is that you have a MP bar, as well as health, which powers its own special moves and also recovers slowly over time. However, you can choose to exchange some health for more MP, which is an obvious risk but works in conjunction with the Awakening mechanic, which allows you to perform a unique special when your health falls below 30%.

This is a particularly clever example of risk versus reward as while its primary intention is to give losing fighters a chance there’s always a temptation to take a minor hit, or shunt some health into MP, if you’re only on half health in order to get access to the Awakening move – a tactic that can easily end in disaster.

Explaining fighting game systems always makes the games sound more confusing than they are, so we should emphasise again that this is one of the best options for genre novices and you absolutely don’t need to worry about Awakenings and MP conversions until you’re ready to sit back and start taking the game seriously.

Once you do, you’ll find the game has a robust set of online options, with Rollback netcode that even at launch seems to work very well. The other single-player options are fairly basic, essentially just an Arcade and Survival mode, but it’s no more or less than most other more established fighters.

The central appeal of DNF Duel, even more so than its accessibility, is the graphics. We seem to say this every time Arc System Works release a new game, but this is the closest thing yet to an interactive anime and looks absolutely incredible no matter what it’s doing. The wonderfully over-the-top character designs (and equally unsubtle soundtrack) help a lot, but the animation and detail of the 3D models is staggeringly good.

We can only assume that in places where Dungeon Fighter Online is popular DNF Duel has a good chance of being a major hit, but it shouldn’t be ignored by those that have never heard of, or don’t care about, its parent game. Although it might not be saying much, given the dearth of new releases lately, this is one of the best games of the year so far and the most exciting new fighter for a long time.

In Short: Another visually spectacular Arc System Works fighter that is both surprisingly accessible and full of hidden depth and clever ideas.

Pros: A fantastically slick and enjoyable fighting game, with its own share of interesting twists on the formula. Very accessible, even for genre newbies, and the visuals are absolutely fantastic.

Cons: It’s still a fairly traditional one-on-one fighter and lacks the depth of Guilty Gear and BlazBlue. Story won’t mean much if you’re not a Dungeon Fighter Online fan.