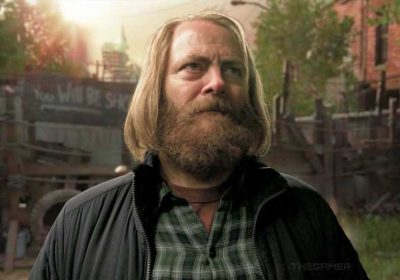 The Last of Us TV show reviews are in, and they are positive across the board. While we in gaming tend to be a little too enthusiastic about handing out perfect reviews, TV critics with less emotional attachment to Naughty Dog's world have also heaped praise on the series. Pedro Pascal and Bella Ramsay always seemed well cast, the linear and cinematic story always seemed well suited to prestige television, and while Druckmann's involvement perhaps seemed a little indulgent, it also solidified that the show was going to be a faithful adaptation. It was always going to be at least kind of good, but reviews indicate the series has cleared that bar and then some. Reading the reviews, they all point to one episode in particular: episode three. I'm a little concerned by that.

Despite the fact that the gaming audience knows this story (from which we can expect limited deviation) very well, reviews have still been shrouded in the mist of 'no spoilers'. Slowly but surely though, episode three has leaked through. Some reviews point to a specific episode being phenomenal, but often avoid naming it. Others are vaguer still, only mentioning that there is one performance in the show that shines above all others. Piecing together the reviewers and the online conversation dancing around the embargo details, I have learned that episode three is the show's high point, that it revolves around Bill, and that Nick Offerman offers the show's best performance. These are the facts. These facts alone, that Bill is expanded on, that Offerman is good, that one episode shines particularly bright, should be exciting. 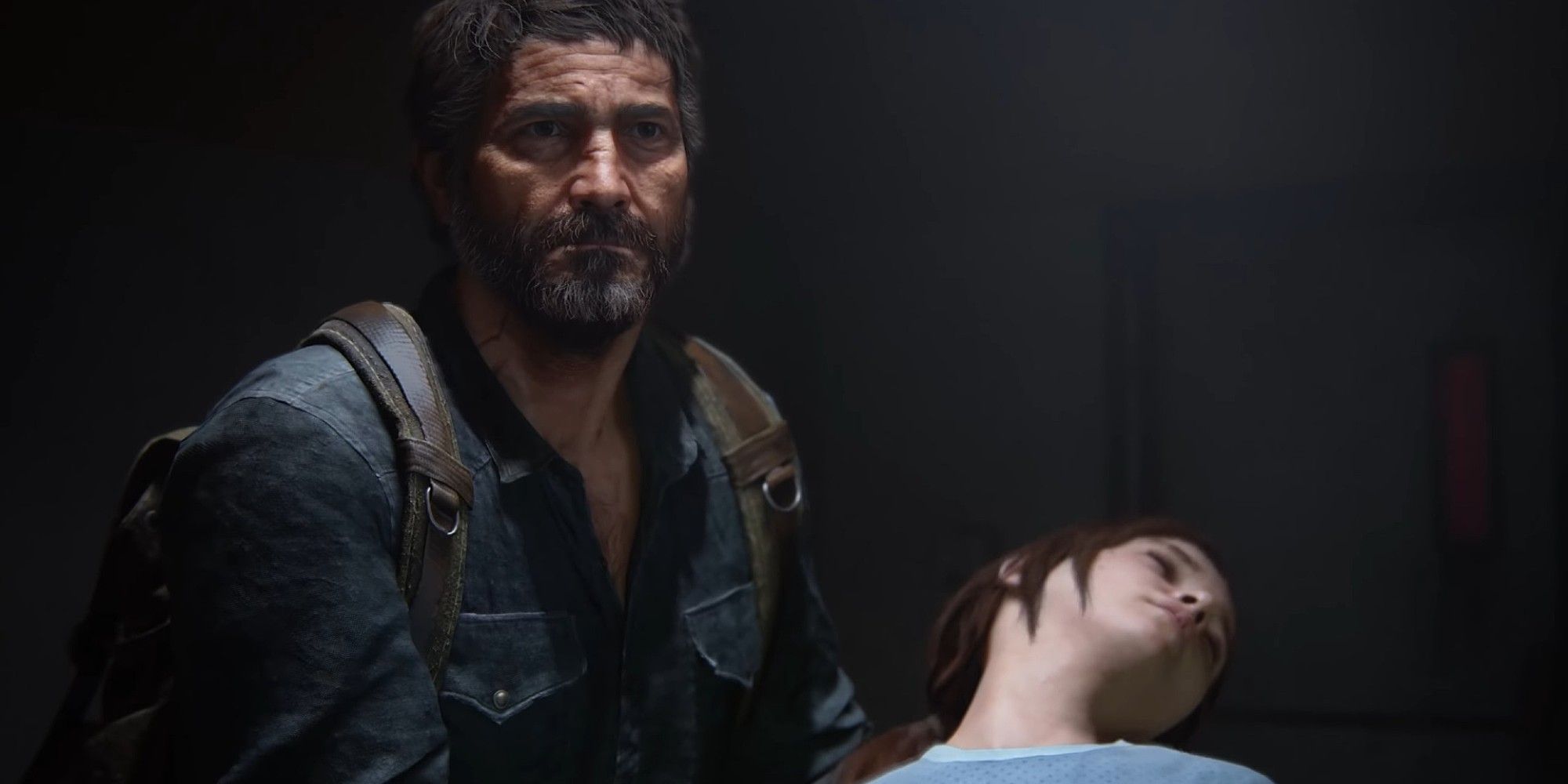 From my previous experience reviewing television shows, I can say with some confidence that reviewers had, at most, a one line synopsis of this episode before seeing it. They might not even have had that, and may have been pleasantly surprised when Nick Offerman showed up. They also watched it in a vacuum, likely devouring the show episode after episode, fully immersed by episode three, not to mention slightly enamoured by the thrill (and the relative novelty for game reviewers) of seeing the biggest show on television before anyone else.

The rest of us will not watch the episode in this fashion. Instead, at least those of us keeping up with it as it drops, will watch episodes one and two a week apart from one another, then wait another week for episode three. During that wait, we will be reminded, both by coy reviewers and the hype cycle, that the next episode is the big one. The all-timer. Reviewers watched this episode expecting just another instalment of The Last of Us, and were treated to excellence. We will watch it expecting greatness, expecting to be transcended, expecting it to live up to our rose tinted memories of the best moments of Game of Thrones, Breaking Bad, and The Wire combined. If we build it up enough, we will be left disappointed. 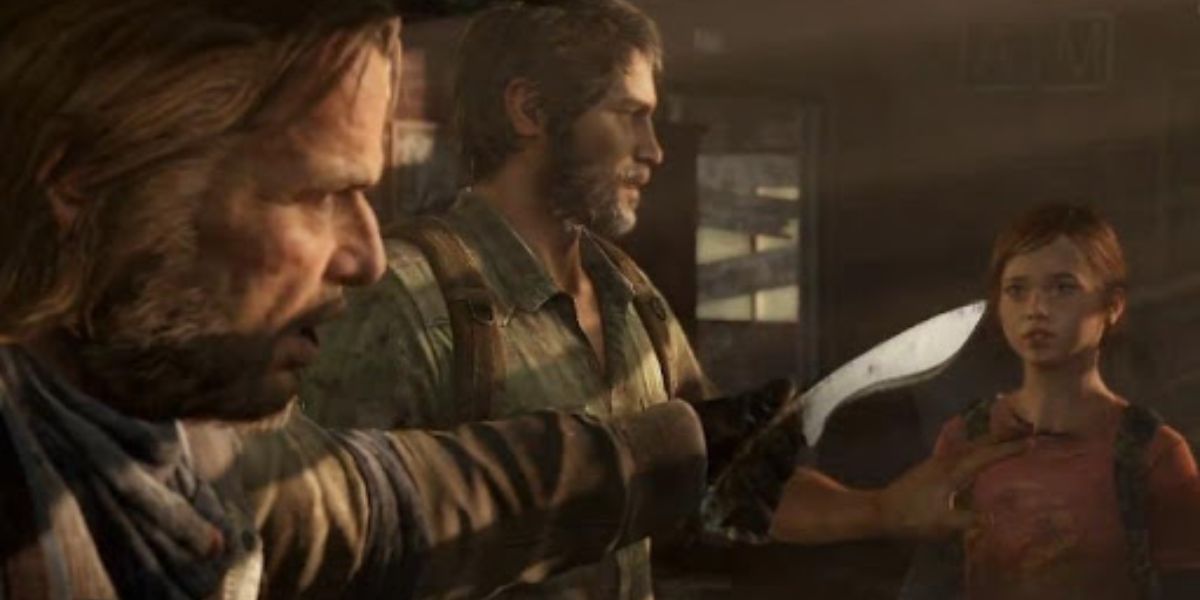 That's not to suggest the episode will be bad. That so many reviewers agree it is the standout, and that (given the character who drives it) it is likely to be a slower, more character-driven affair than some of the action set pieces, gives me hope. The Last of Us is always best when it is slow and tender, and way back when the show was announced in 2020, I wrote that it should focus more on Bill. I'm excited for this episode, but I'm not excited for it to be the greatest television episode of all time. Neither should you be. You'll enjoy it much more without the pressure. 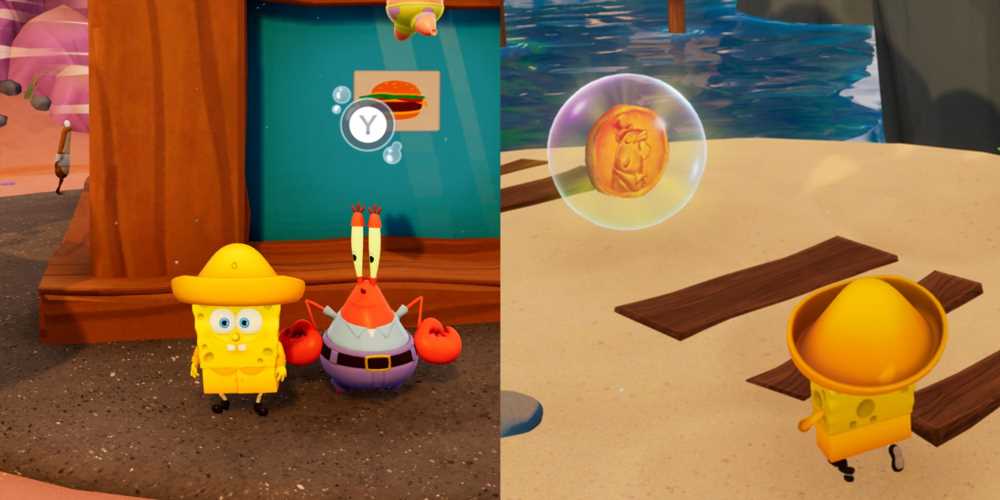