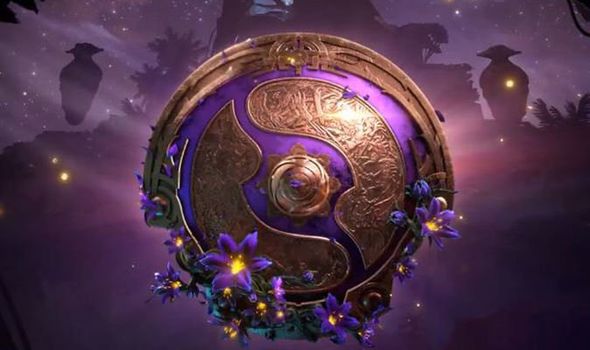 The DOTA 2 Battle Pass for The International is expected to go live in the coming days and Valve just revealed a big teaser.

The official DOTA 2 account on Twitter has confirmed that an announcement for the game is being primed for today, May 7.

No other information has been shared on what will be revealed; however, it seems likely that it will be in connection with the new 2019 Battle Pass and its release date.

Fans are expecting to find out the first details surrounding the Battle Pass today, along with what will be included and when it will be going on sale.

The DOTA 2 Battle Pass usually includes a range of exclusive features and rewards, as well as new updates and content for the game.

It should also be noted that 25% of all Battle Pass sales go directly to The International 2019 prize pool.

The International Battle Pass will be available at different price points, starting at $9.99.

The DOTA 2 Battle Pass added a multi-team dungeon crawl called The Underhollow and was one of the main highlights.

“Roshan is on a ravenous, cheese-fueled rampage and Battle Pass owners are invited to venture beyond the surface of his lair into the heart of the Underhollow,” the official 2018 description reads.

“Battle through a labyrinth filled with monsters, marvels, and many other three-player enemy squads as you search for Roshan’s rarest cheese and work to be the last team standing. You’ll need to navigate carefully to earn the XP and Gold needed to destroy your opponents. 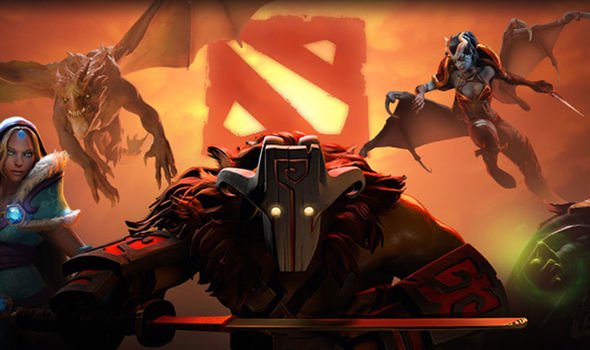 “But don’t take too long—Roshan’s cheese frenzy is causing cave-ins as he moves towards the centre of the Underhollow. Soon enough there will be nowhere left to run.”

Fans can probably expect the same level support during 2019, along with the other cosmetic bonuses and rewards that are thrown in.

The DOTA 2 International for 2019 is scheduled to begin on Tuesday, August 20 and will run until Sunday, August 25.

The latest on ticket sales for the event reads: “We are still finalising details that are required before tickets can go on sale, but we expect to be able to do that in a couple of weeks.”

The top twelve teams with the highest point totals receive direct invites to The International 2019, while the other six invited teams will be determined by Regional Qualifiers (1 per region).

The International is being held in Shanghai, China, this year with more information likely to be confirmed during today’s DOTA events.

These are being held in Paris, meaning they could come later in the day for those DOTA fans based in North America.

Fifteen thousand points and a $1,000,000 prize pool are up for grabs during the MDL Disneyland event, which is set to conclude on Sunday, May 12.