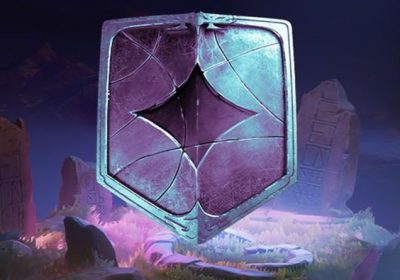 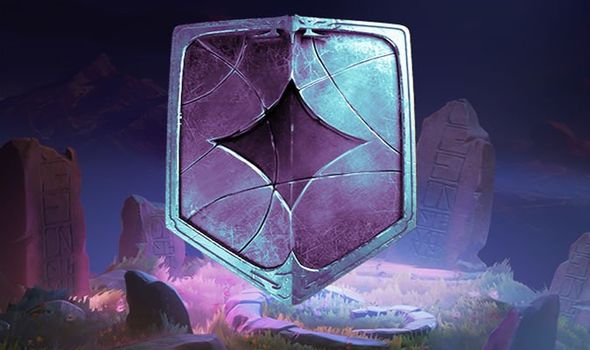 The Nemestice 2021 Battle Pass will expire if not used by Jan 1, 2022, and has been released alongside the latest TI10 Qualifiers.

The official Battle Pass description read: “In the wake of the Mad Moon’s destruction, willful fragments of Radiant Ore and Direstone crashed upon our world.

“But a third type of stone—Nemestice, warped remnants of the shattered moon still unswayed by either petulant Ancient and bursting with Zet’s sacrificed power—was left drifting behind.

“Aeons later, Nemestice at last makes landfall to disrupt their battle, and to those who would hold power over both Ancients, there is no greater prize.”

The 2021 Battle Pass is confirmed to include the Dragon Knight Persona and the awaited reveal of the Spectre Arcana.

Alongside the new 2021 Battle Pass is the Nemestice Event Game, which according to Valve, is open to everyone.

Gamers taking on the new event will need to harvest smouldering fragments from the crashing meteorites to seize a power that rivals both Radiant and Dire.

DOTA fans will need to destroy all of their enemy’s towers to claim the crash zone for their own and win the game.

The full breakdown of the Nemestice DOTA 2 event reads:

Every three minutes, the Nemestice Storm will cause a giant meteorite strike in the centre of the map. Channel meteorites to collect Nemestice Embers. Try to dodge any falling meteorites before they hit you.

POWER FROM THE STORM

Each time a tower is destroyed, power disperses to its allied towers, making them stronger—as well as drawing the attention and assistance of Nemestice-crazed creeps. Destroy all enemy towers to claim the area and win.

A big part of the DOTA 2 Battle Pass is the Spectre Arcana, which included the following features:

The many aspects of Mercurial are fragments of a single form no longer—for one has stolen away from the many, and the realities of a new Spectre rise. Enticed and trapped by a cursed set of armour, a solitary shade of Mercurial finds that with each soul she harvests for the blighted plate, a stronger sense of self arrives along with it. While at first such forced separation enraged her, she now seeks this tantalizing freedom… Killing whoever she needs to earn more.

As Spectre kills, her armour will gain power, increasing the number of blades floating beside her. She also has a custom Kill Streak counter, and new icons and effects for Blademail and Radiance.

Help Spectre define her own reality with the edge of her blade. Earn a Mega Killstreak in 100 different games to unlock the Phantom Ascension alternate style.