Home » News » Dota 2 Is The Most Profitable Game In Chinese Esports, But More Are Playing Overwatch

Dota 2 Is The Most Profitable Game In Chinese Esports, But More Are Playing Overwatch 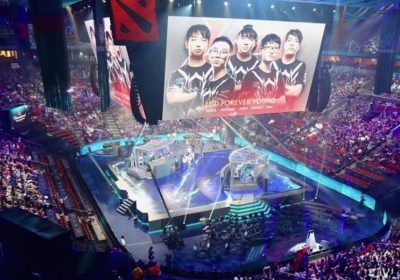 When you think of esports as a general topic, there are a few gaming titles that could pop into your head – CS:GO, PUBG, or maybe even FIFA. However, perhaps the biggest esports game in the industry is Dota 2, as new surfaced data from China backs that claim up to a large extent.

Dota 2 has been a behemoth in the professional gaming industry ever since it came into the scene back in 2013, as it still remains the pinnacle of eSports gaming all around the world, and that holds especially true for China. Dota 2’s strategic approach to the world of multiplayer gaming is what makes it so viable as a competitive game – and with the expertise of Valve behind the development, one could understand why it’s so popular amongst hardcore gamers the way it is today.

According to data released by SafeBettingSites, Dota 2 was the highest grossing game in China in terms of prize money won by teams and players in the gaming scene, along with having the most number professional teams in the country. Moreover, eight out of the top ten highest earning esports teams in China were Dota based. However, an interesting outlier within the data presented was Overwatch, as even though it wasn’t top in any other categories presented, it did have the most number of professional players in China. This shows that the popular shooter is staying strong charts as well. 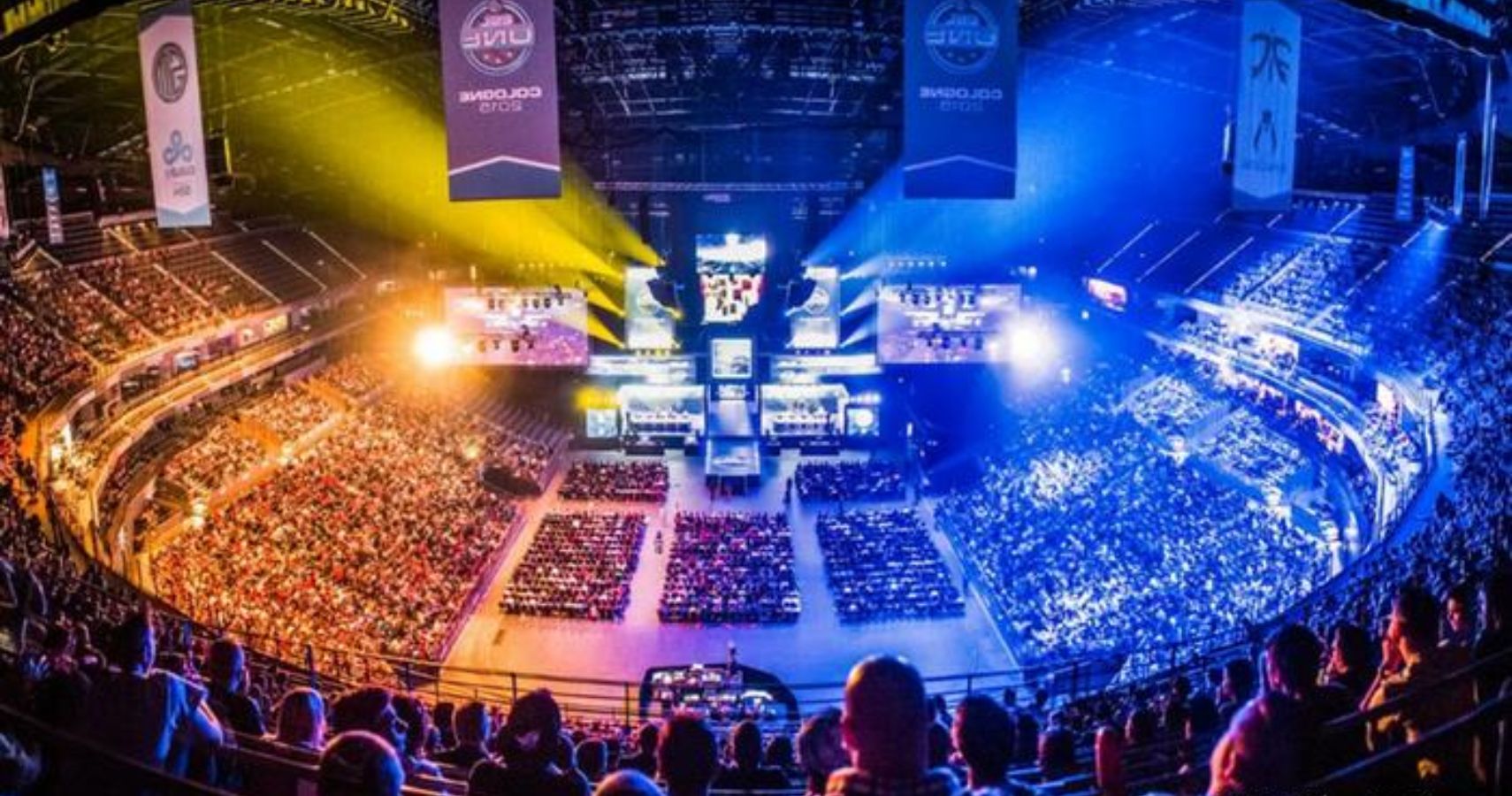 The sheer prize money offered to gaming teams in Dota 2 championships is tremendous, with a total of just over $69 million won in prize money by esports teams competing in the game as of March 2021.

The data at hand provides a positive feedback of the overall esports outlook around the world, as pro gamers are finally getting the respect and platform that they deserve. The surge in popularity of eSports competitions speaks for the growing interest amongst gamers all around the world, as everyone dreams of earning while doing something they love – gaming.

NEXT: The Dota Anime Starts Streaming This Week – Here’s Where To Watch