What happens if you surrender to fate and allow dice to make all of Dragon Age: Origins’ decisions for you? Well, randomness, ridiculousness, and random ridiculousness, mostly.

The great thing about video games is that there’s a title for every mood. If you’re not feeling an in-depth and sophisticated narrative and would rather let big, angry guns do the talking, Doom Eternal is there for you (even on the go, thanks to the challenging but oh-so-worth-the-effort miraculous Nintendo Switch port). If you want to dive into a deep and complex RPG with a befuddling plot, titles like Dragon Age are also plentiful.

With the much-anticipated Dragon Age 4 somewhere in the pipeline (yes, Solas the Dread Wolf is returning), there’s a lot of excitement surrounding this much-loved series just now. It’s no surprise, either, as BioWare’s behemoth franchise has always offered something very special and very unique.

Similar to titles like Skyrim (which is still offering up secrets like the uses of Dwemer scrap, as well as being endlessly tweakable through mods), Dragon Age games boast vast, fantastical worlds. They also go the extra mile to allow the player to shape some of it to their will, through substantial decisions that can be made through the course of the narrative. 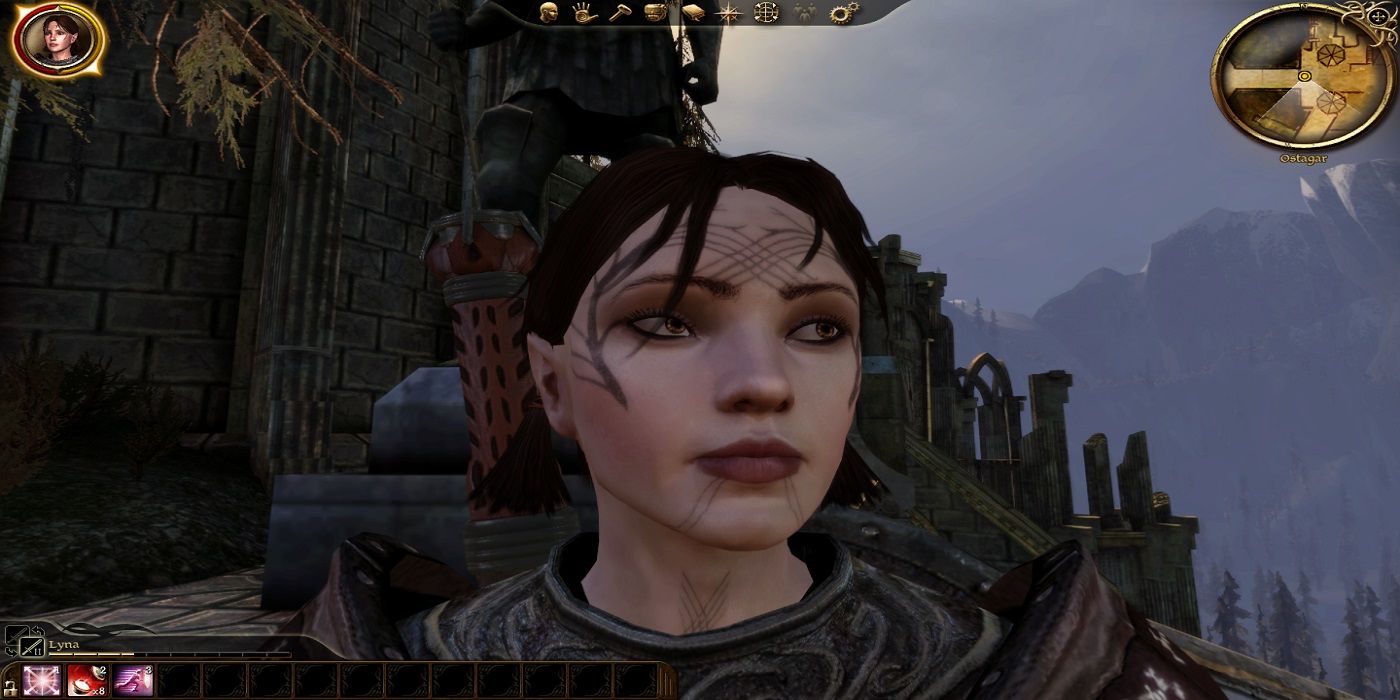 Some of these decisions resonate across the entire series, influencing the way that characters, towns, and more develop from game to game. It’s no wonder, then, that Dragon Age fans often agonize over every little thing they do, resetting substantial progress on discovering how a certain decision might play out. For others, though, the YOLO approach can also prove super, super entertaining.

Twitter’s nerdspicey has taken a novel approach to another playthrough of Dragon Age: Origins: making every decision by rolling a dice. Heck, why not? With the way some fans feverishly replay these games to see different outcomes and such, it’s as good a method as any.

How’s the playthrough going? Well, it only began on December 26, but it’s certainly been enlightening so far:

Here’s how day one went in a nutshell:

At the time of writing, a dice roll for the fate of the Dwarven kingdom has just been made:

A six was rolled and Prince Bhelen prevailed, for the record. How will the rest of this Origins adventure play out? There’s no telling, but it sounds as though it’ll be fascinating for fans to keep track of. 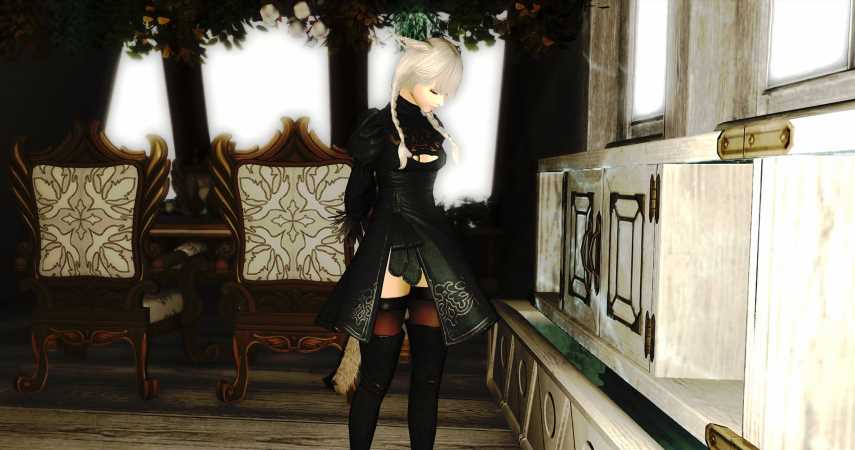