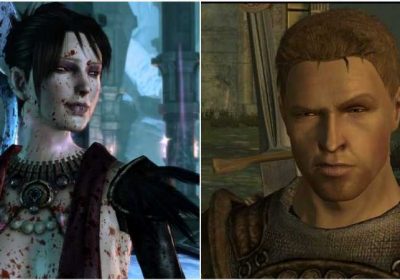 Approval mechanics are a little different for every Dragon Age game. In Origins, this is especially true, as the game lacks Dragon Age 2’s rivalry and friendship system but approval can be easily viewed and measured.

You also have more reason to want approval to be as high as possible for every party member in Origins than in the other titles. Heightened approval unlocks more dialogue options and gives stat bonuses, while incredibly low approval can get as bad as a companion abandoning you.

Once you get to know the characters though, there are plenty of ways to get them all to love the Warden and support them on their quest. 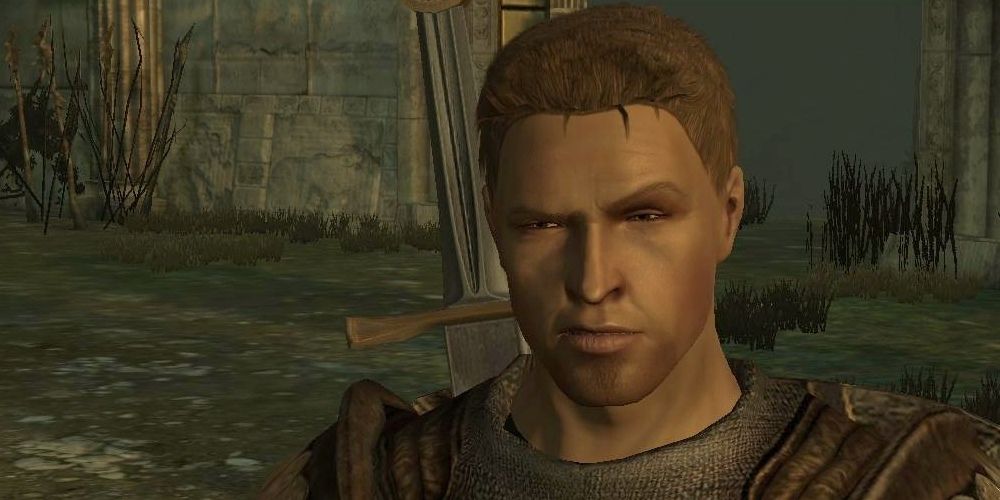 When Alistair has high enough approval of the Warden, he gets a bonus to his constitution. If his approval reaches the bottom though, he won’t leave the party until after the Landsmeet.

To gain approval with Alistair: 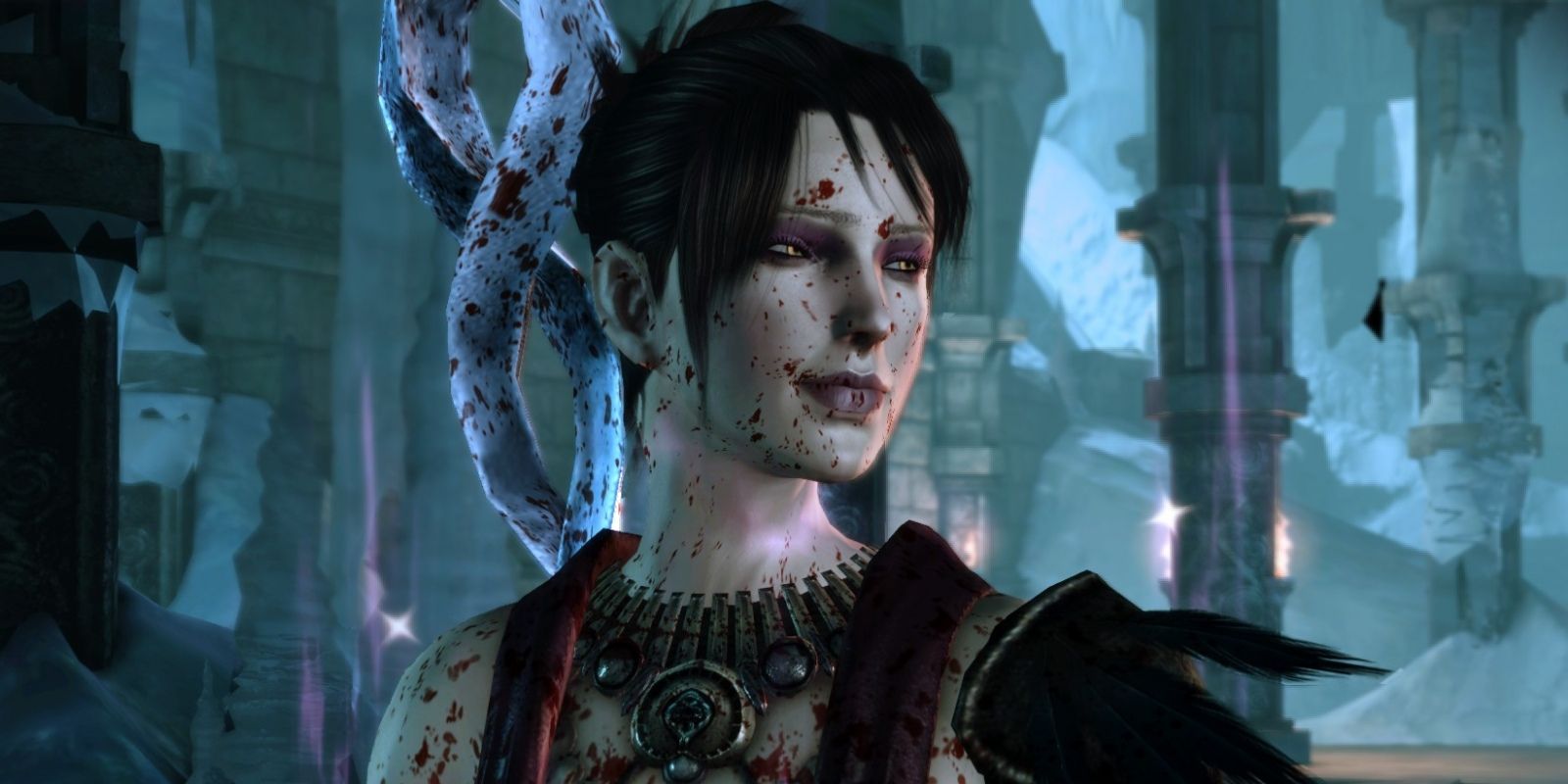 At high approval, Morrigan gets a bonus to her magic stat.  Those that make their Wardens good-aligned may have a difficult time getting her approval. To work around that, do not keep her as a party member if you are going to make a good choice. Or if you do, make sure you are at least rewarded for that choice with compensation instead of doing it out of complete selflessness.

To gain approval with Morrigan: 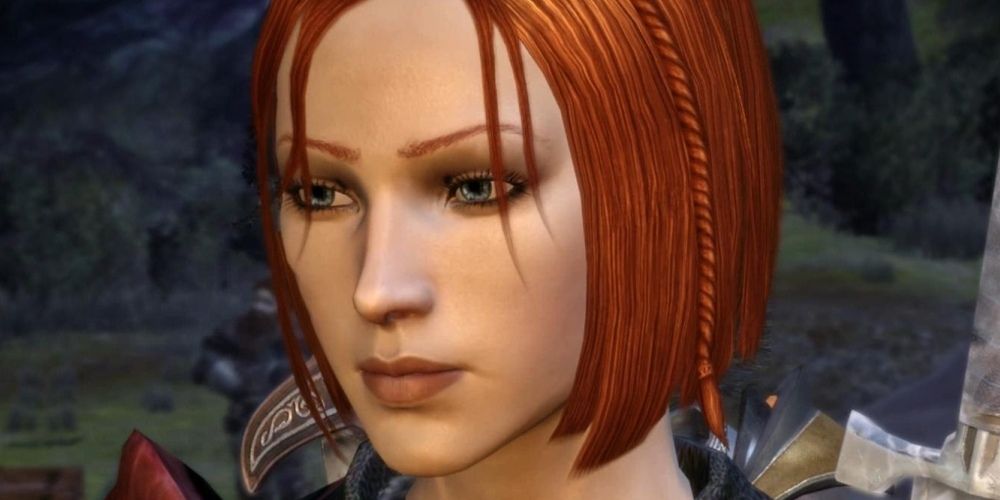 High approval grants Leliana a bonus to her cunning stat. She is the opposite of Morrigan in terms of approval, so having the two in a party together can be a rollercoaster of approval and disapproval to every choice. She adores selflessness and helping others. Having her in a party with Alistair and/or Wynne can be a good idea when seeking their approval, as they often like the same actions.

To gain approval with Leliana: 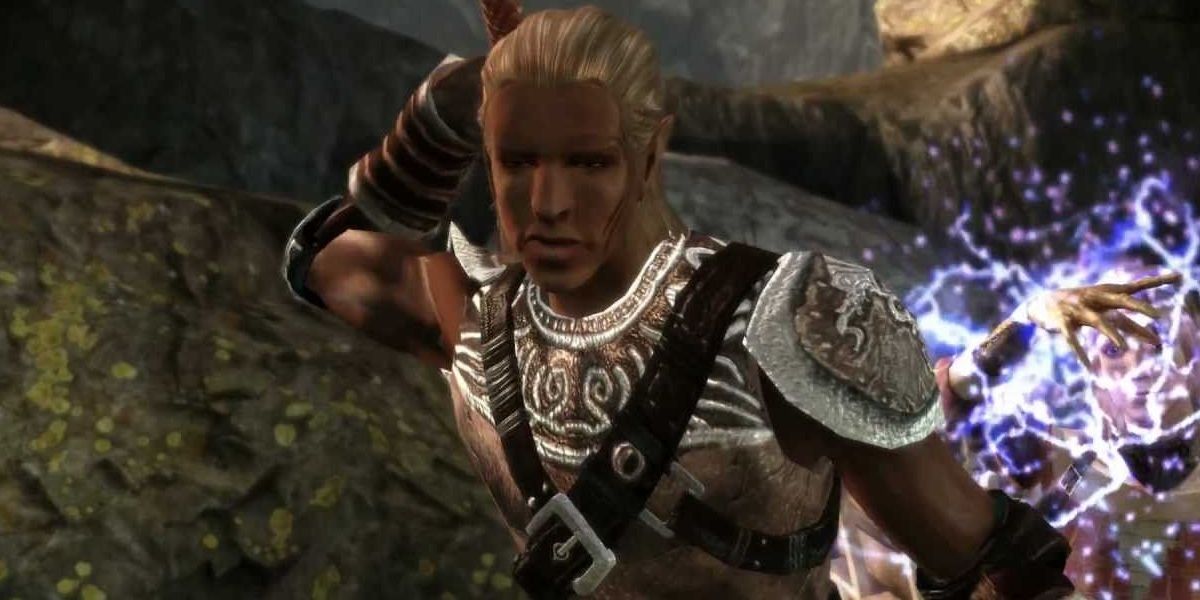 Zevran is a bit of a chaotic neutral, though he sometimes leans more towards brutal decisions. After all, he is an assassin who cannot help but be cynical despite his playful and flirtatious personality. The more approval he has of the Warden, the greater his dexterity bonus.

You will want to get his approval high enough for him to not betray you when facing the Crows.

To gain approval with Zevran: 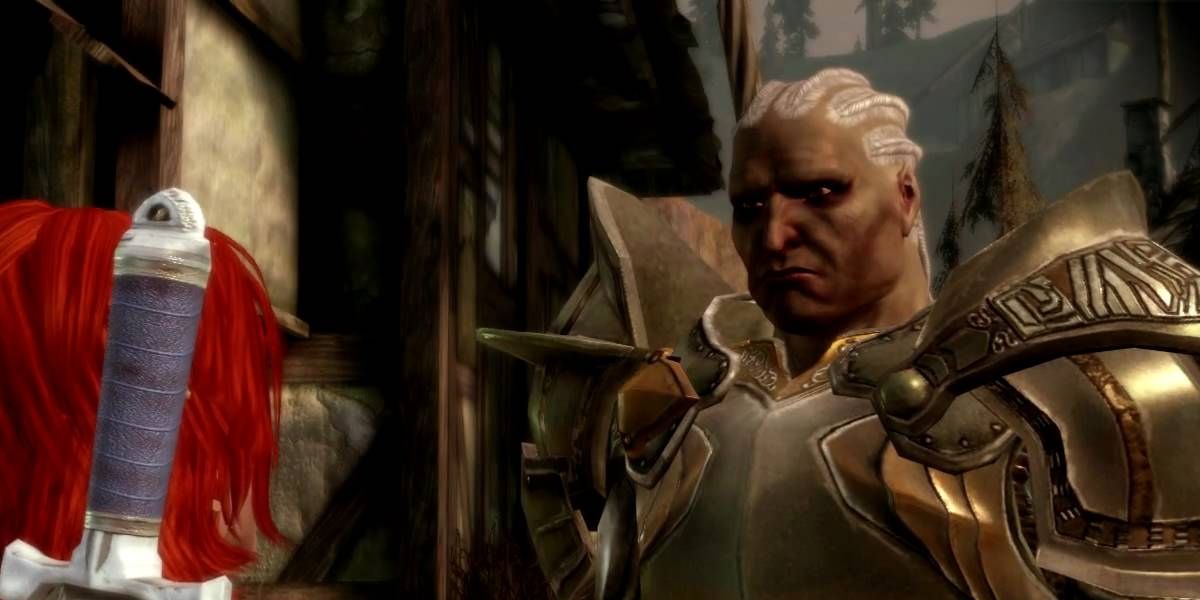 Sten is a character known to be difficult to get along with. He is a dedicated qunari, and most people don’t know anything about qunari on their first playthrough. If he does have high approval, he gets a bonus to his strength stat.

To understand getting Sten’s approval, you should know more about the qun. Like most qunari, he values honorable combat, the arts, and has a philosophy about everyone having a purpose they should not struggle against.

To gain approval with Sten: 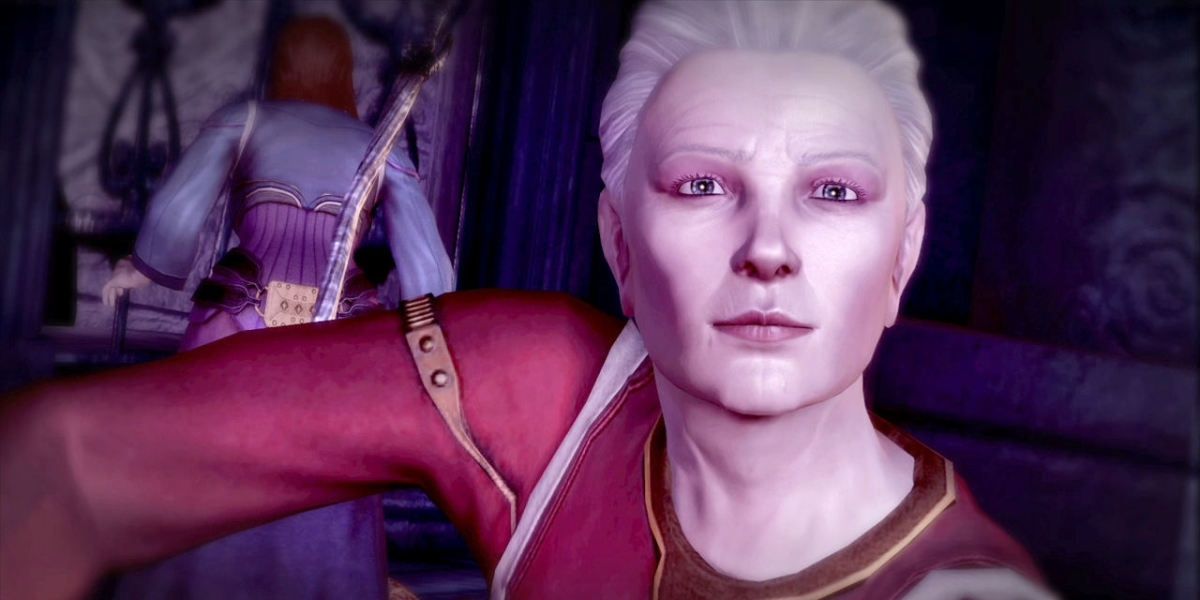 Unlike Sten, Wynne is a much more predictable character. She is much like Alistair and Leliana, valuing compassion and selflessness. Like one would expect of an old mage, she loves books as gifts. She also loves wine. Once her approval is high enough, she’ll get a bonus to her willpower stat.

To gain approval with Wynne: 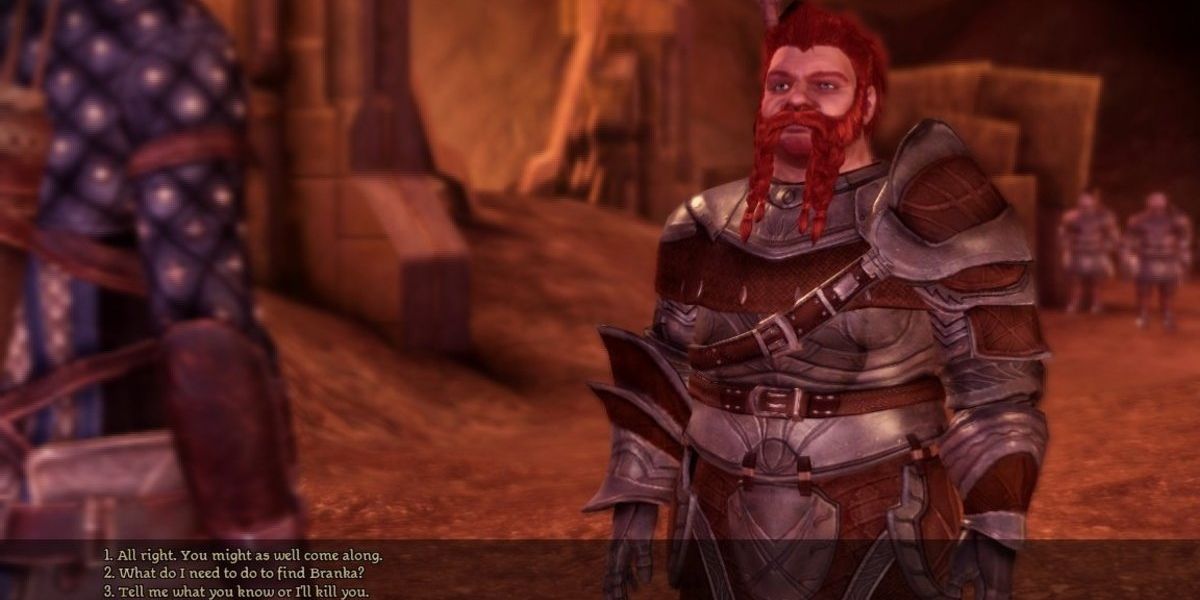 Oghren is another pretty predictable companion, loving what dwarves usually do in fantasy stories: alcoholic beverages and the raw joy of combat. With high approval, he gets a bonus to his constitution.

He can be a little more tricky outside of gift-giving though, as he is a pretty neutral character who does not care so much about whether the Warden is brutal or kind to others.

To gain approval with Oghren: 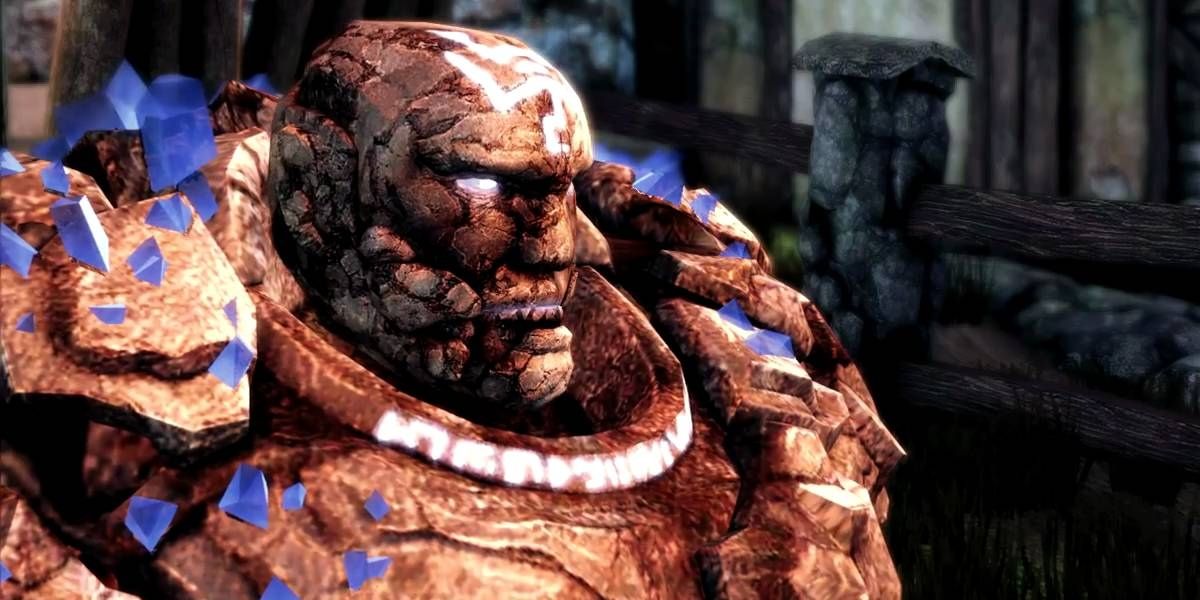 This DLC companion is more like Zevran and Morrigan, valuing the brutal choices of Origins. She can be a little hard to read though, and not just because she is made of stone. If you do get her approval high enough though she will be rewarded with a strength bonus.

The quest, Paragon of her Kind, is especially important in gaining Shale’s approval.

To gain approval with Shale: 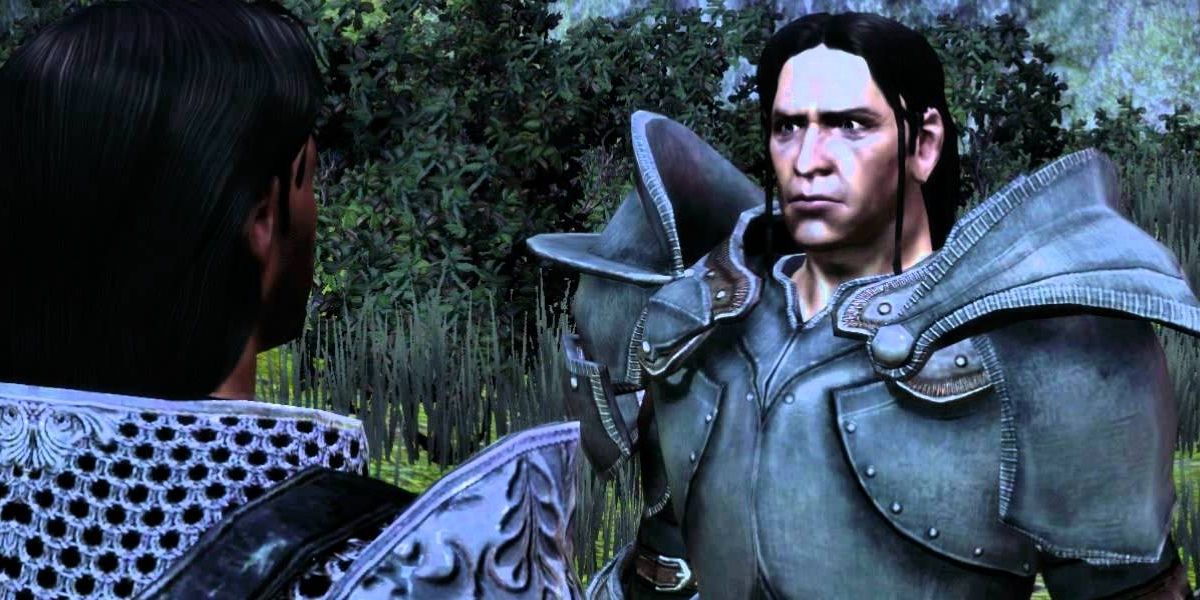 Loghain will only become a companion if he is made a Grey Warden after the events of the Landsmeet. Of course, this will make Alistair leave the party forever.

He is a special case in terms of approval, as his approval will only get to Warm and not the maximum of Friendly, even if his approval points are at 100. He also does not have a personal quest. However, he can still get a strength bonus from high approval.

A common issue for those who want Loghain’s approval is that you are typically recruited near the end-game. At this point, there is not much for you to do with him unless you saved a lot of sidequests.

To gain approval with Loghain: 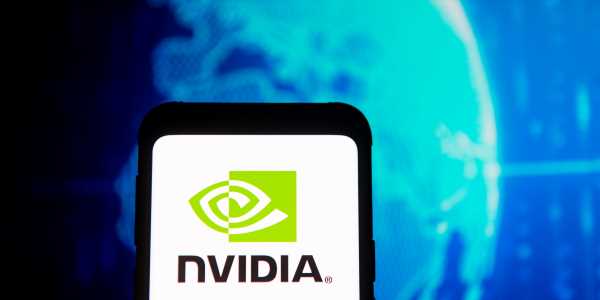 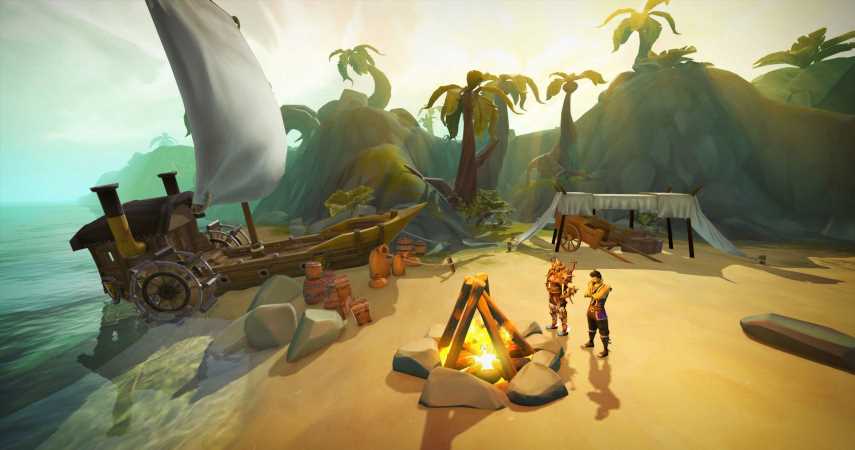