It isn’t really a Dragon Ball FighterZ update if there isn’t some sort of Goku involved, is it? We’ve already got Kefla, Ultra Instinct Goku, and Master Roshi as part of the game’s FighterZ Pass 3. The recently revealed Super Baby 2 from Dragon Ball GT will join the new additions on January 15. Bandai Namco and Arc System Works have now revealed the last addition to FighterZ Pass 3, and it’s Super Saiyan 4 Gogeta.

SS4 Gogeta has bolstered the ranks of the Dragon Ball GT contingent in Fighter Z. If you didn’t already know, Gogeta is the result of a fusion between Goku and Vegeta after performing the Fusion Dance correctly. While Gogeta was brought to canon in the 2018 Dragon Ball Super: Broly movie, his SS4 form, which boasts red hair and Oozaru-like features including a tail, is still not canon.

The SS4 Gogeta announcement came as part of a gameplay trailer for Super Baby 2. The intro shows Vegeta’s body getting taken over by the Baby parasite and transforming into Super Baby 2. He then goes on to pummel Gohan and Kid Goku with a series of rush attacks, Ki blasts, and the Revenge Death Ball. As for his super, he transforms into a massive Oozaru and pretty much decimates the entire arena.

The trailer then goes on to showcase the previously announced fighters and then reveals SS4 Gogeta. His intro consists of SS4 Goku and SS4 Vegeta doing the Fusion Dance. No launch date for the latest character has been revealed yet.

With all FighterZ Pass 3 characters being revealed, the Dragon Ball FighterZ roster now stands at a total of 44 combatants. Broly (DBS), Gogeta (SSGSS), Goku (GT), Janemba, Jiren, and Videl were the combatants introduced by Arc System Works in FighterZ Pass 2 for the game.

In other Dragon Ball news, Bandai Namco has announced the first ever Dragon Ball Games Battle Hour. The online event will kick off on March 6, 2021, and feature Dragon Ball FighterZ, the Dragon Ball Super: Card Game, and Dragon Ball Legends. That’s about the only information available on the event as of yet.

NEXT: The 10 Best Licensed Anime Games (According To Metacritic) 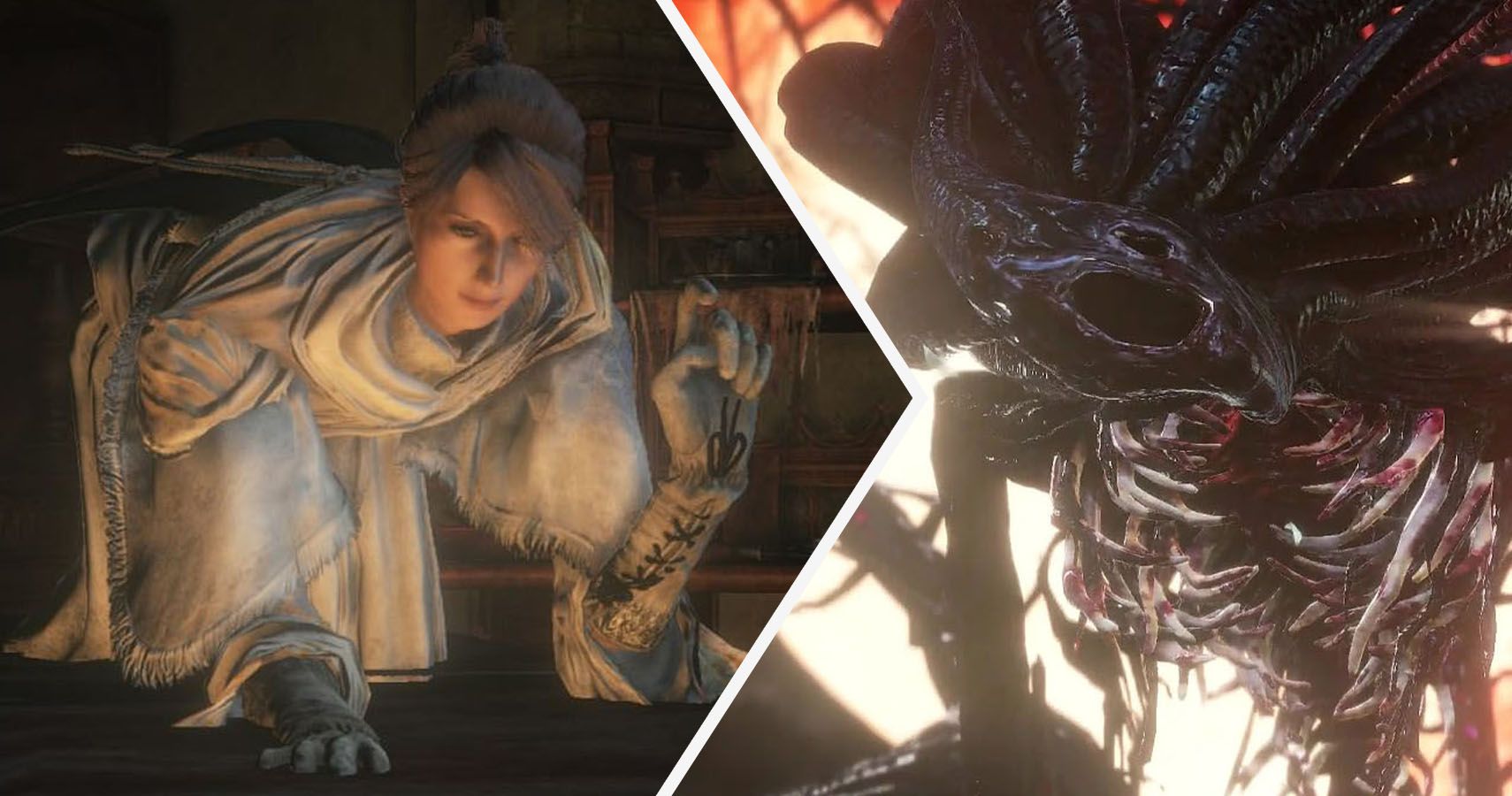