Home » News » Dragon Quest: 10 Best Games In The Franchise, Ranked (According To Metacritic)

Dragon Quest: 10 Best Games In The Franchise, Ranked (According To Metacritic)

The Dragon Quest franchise started in Japan as far back as 1986 for the Famicom. The West wouldn’t get a taste until 1989, with the name being changed to Dragon Warrior for legal reasons. It’s had a long storied life and is a point of pride among Japanese players. It’s way bigger over there than Final Fantasy, with that being greater in the West.

History aside, before we start ranking, we have a few conditions to note. We will only be ranking the original release of a game on consoles and handhelds. That is to say there will not be any re-releases, or remakes on here. Well, there might be a couple of technical exceptions. See what we mean down below.

10 Dragon Quest Heroes: The World Tree’s Woe and the Blight Below (77) 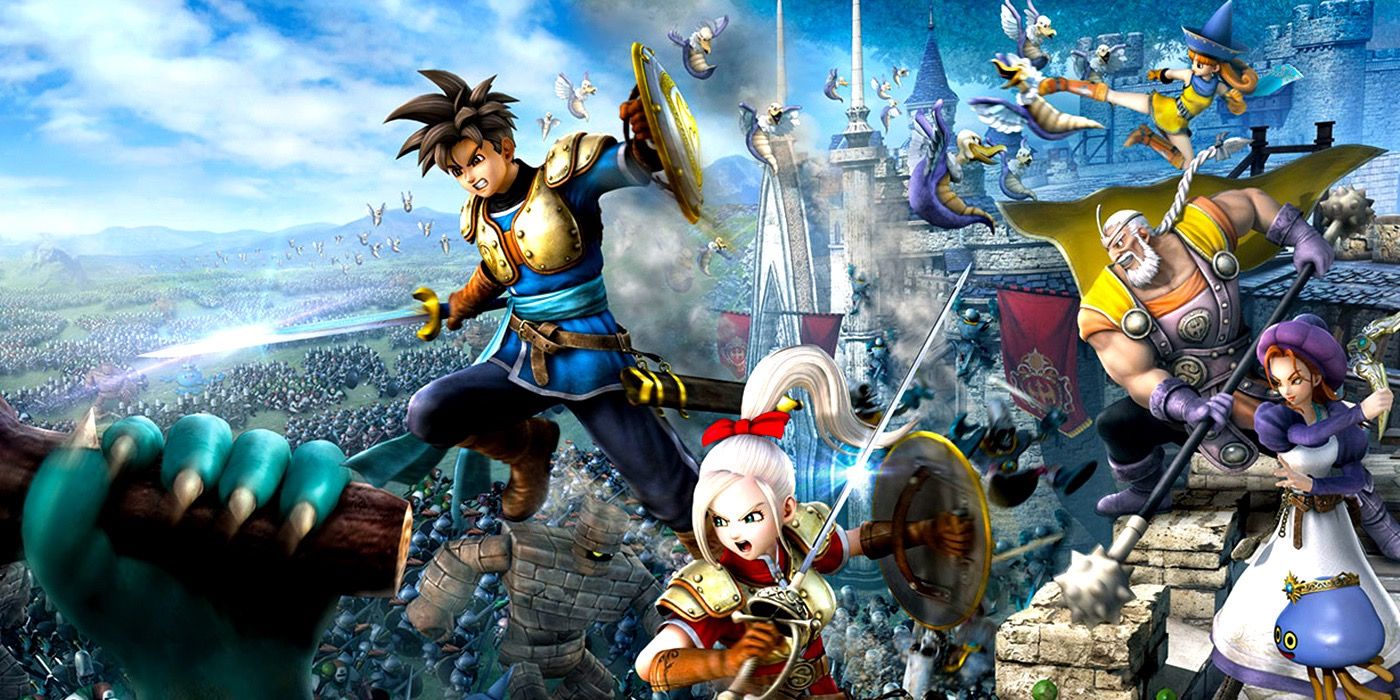 This was the first game in the series to be spun off of Dynasty Warriors, and it works incredibly well. Yes, it can still get repetitive mowing down hundreds of monsters, but the tower defense sections and leveling up make it a bit more intricate than just hacking and slashing away.

Plus it’s a nice love letter to the series in all of the right ways from the designs of the sets and monsters to all of the special moves and sound effects. 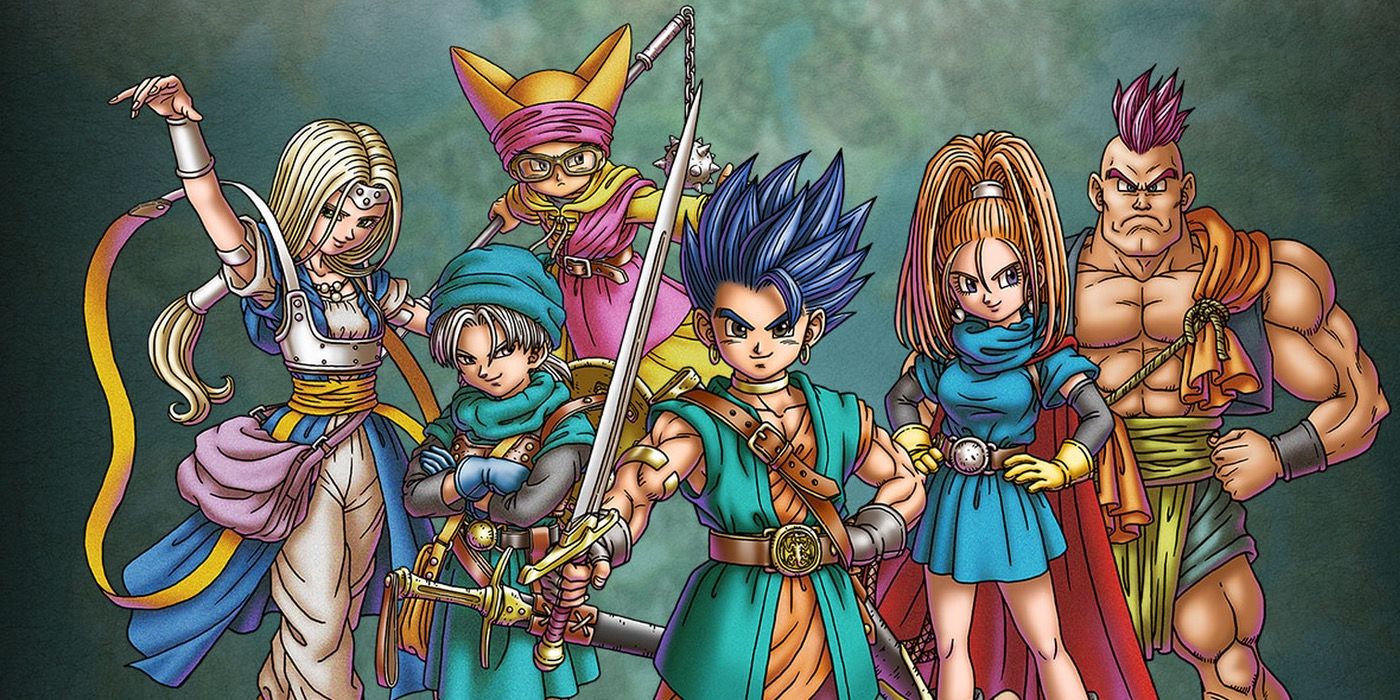 Okay this is the second game and we’re already going back on our promise from the intro. Technically this was a new game for the West. Dragon Quest VI released for the Super Famicom in 1995, but only for Japan.

This DS remake launched in this territory in 2011 this making it new. Even though pieces of it are archaic (in that it is easy to get lost and it is a massive grind), the dream world aspects were a nice touch. 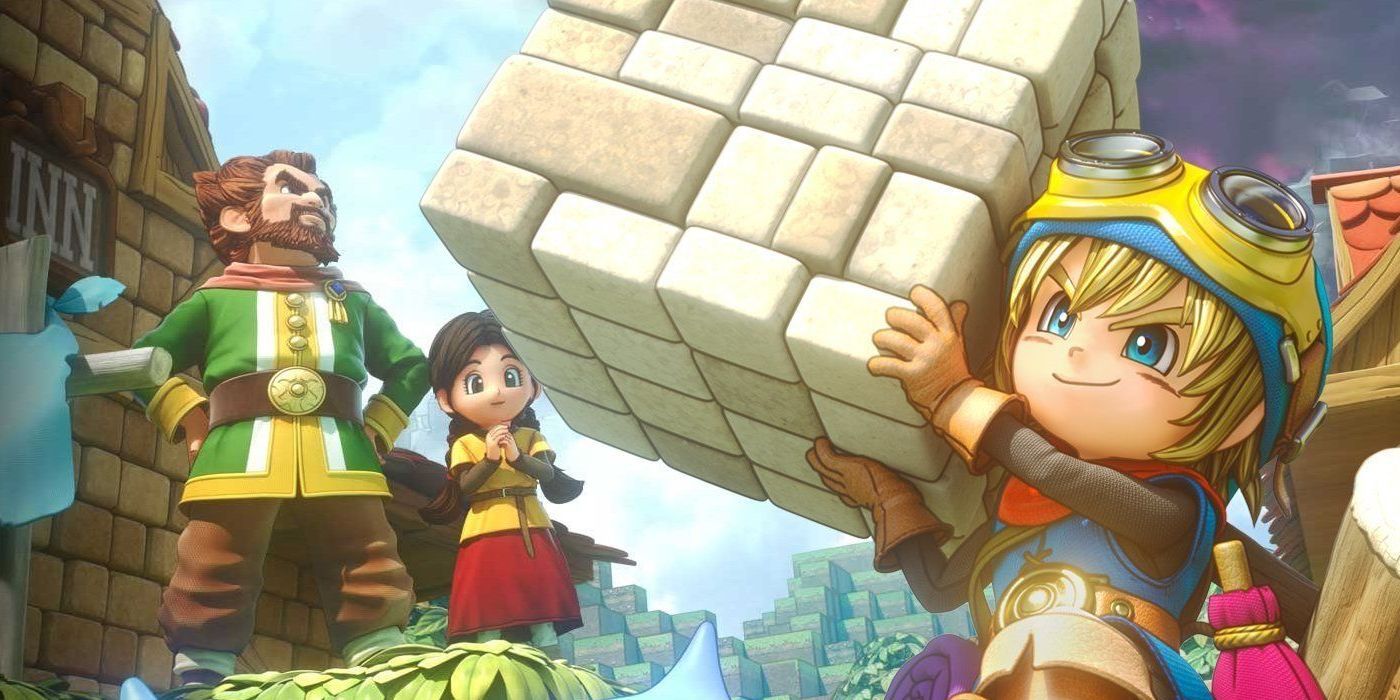 Lots of Minecraft clones have come and gone, with a majority of them being other indie titles. Dragon Quest Builders was the first AAA game to tackle the popular behemoth.

Yes, the blatant rip-off mentality may have steered some away, but in our opinion, it is better than Minecraft. Maybe not in regard to the freedom of building stuff, but the combat and story are better integrated. There is actually a point to everything. 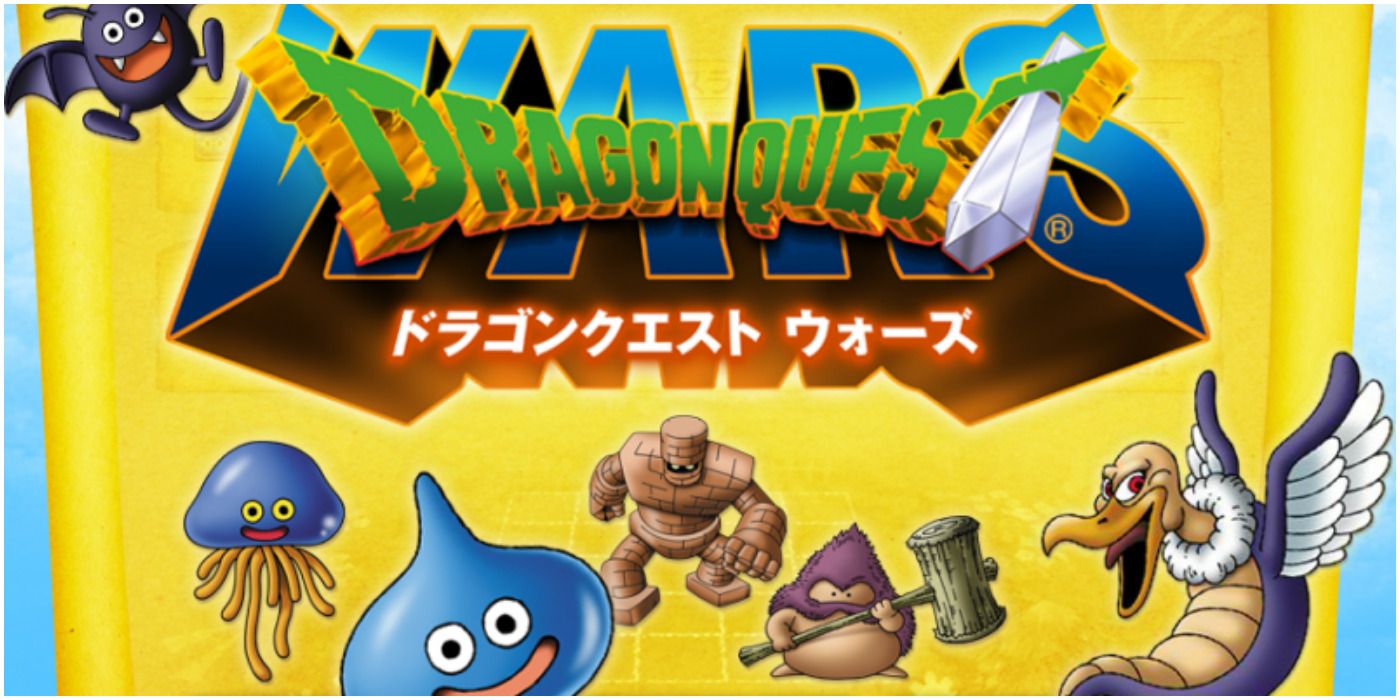 Dragon Quest Wars was a DSi digital exclusive meaning it’s hard to play nowadays. It’s a tactical RPG spinoff starring monsters going up against other monsters. The strategy is sound thanks in part to Intelligent Systems lending a hand.

For those unaware, they make the Fire Emblem games. Why has there never been any more console, or handheld tactical RPGs in this series? This was great! 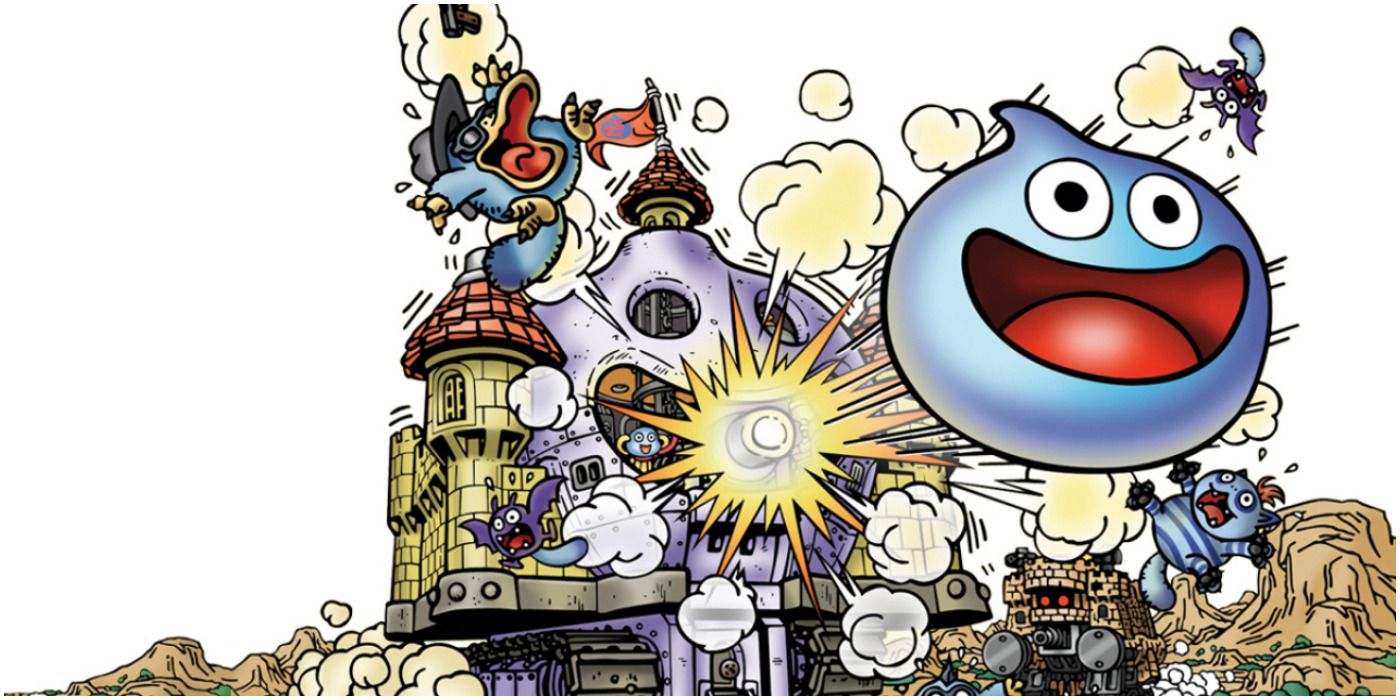 This was the only Rocket Slime game to crossover into the West, unfortunately. On the plus side it’s a good one.

As the name might suggest, this stars the mascot monster, Slime, in an action RPG where he and his fellow Slimes are trying to rebuild their kingdom from an invading army of Platypunks. The stretch powers, beautiful sprites, and lighthearted charm go a long way to make this an instant classic. 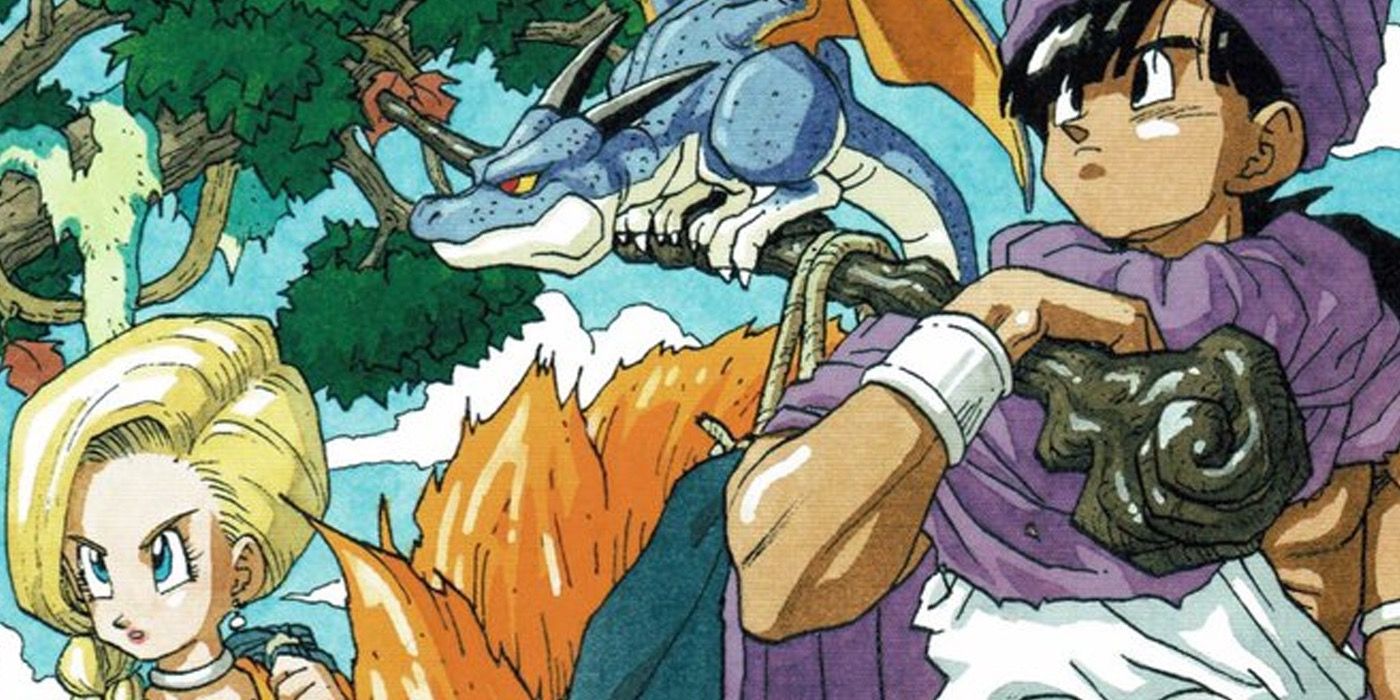 Something we didn’t mention with Dragon Quest VI is that it wasn’t the only missing game in the series for the West. Every game up until Dragon Quest IV was released over here, which was in 1992.

A numbered sequel would not crop up until Dragon Quest VII in 2001. And just to make it clear, this game released for the Super Famicom also in 1992 while this DS remake launched in 2009. That is a big gap, but one worth the wait. The way in which this game plays with time is incredible. Plus this is the first game to introduce monster catching into the series. 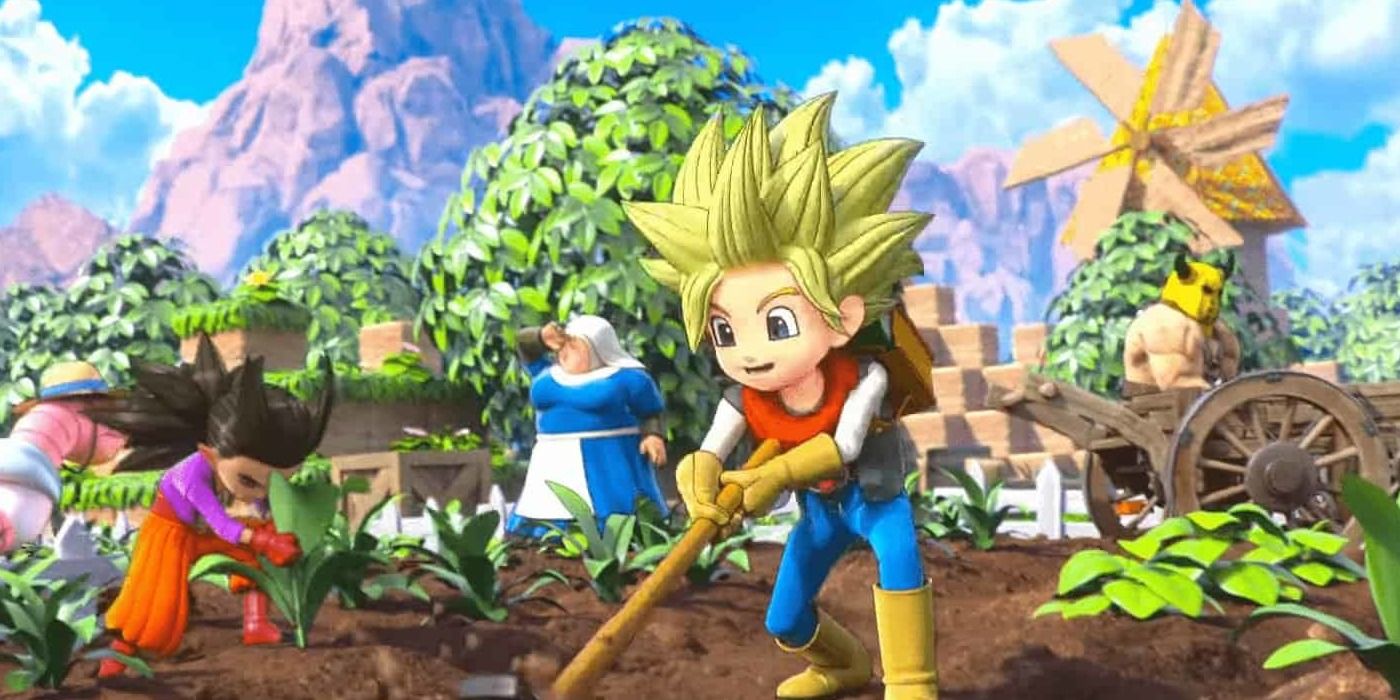 The first game was a good proof of concept, but Dragon Quest Builders 2 is a better game in every regard. Giving players a constant companion was a plus.

It eliminated having to restart at level one in-between each chapter, which was the original’s biggest flaw. It also added multiplayer. Unfortunately this wasn’t through the campaign, but being able to build and hunt monsters with friends was still fun as a side activity. 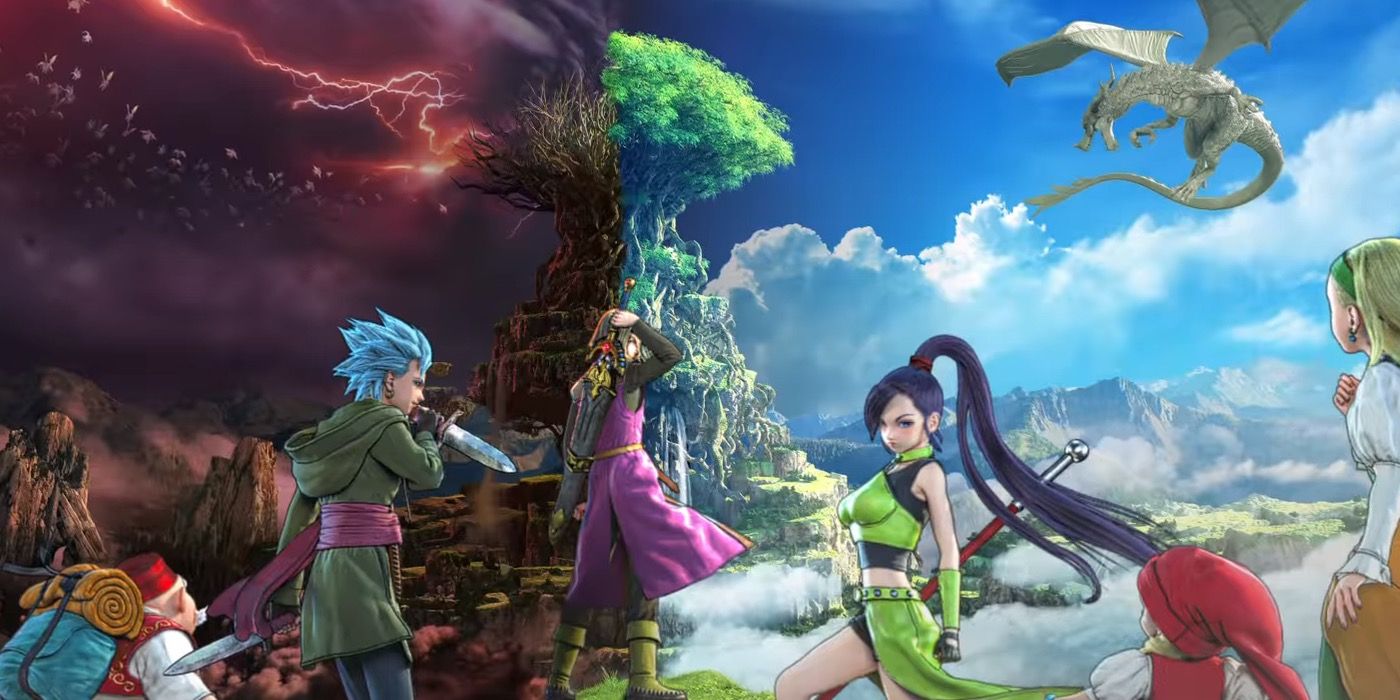 If we counted re-releases, Dragon Quest XI on Switch would be the best reviewed game in the series and it’s hard not to agree with that at a 91. However, we have to stick to our guns and 86 for the original PS4 launch is still great.

It’s missing the retro mode, the extra quests, and orchestrated music, but everything else is just as good. After missing out on Dragon Quest X, it was worth it considering how great this turned out for the new generation. 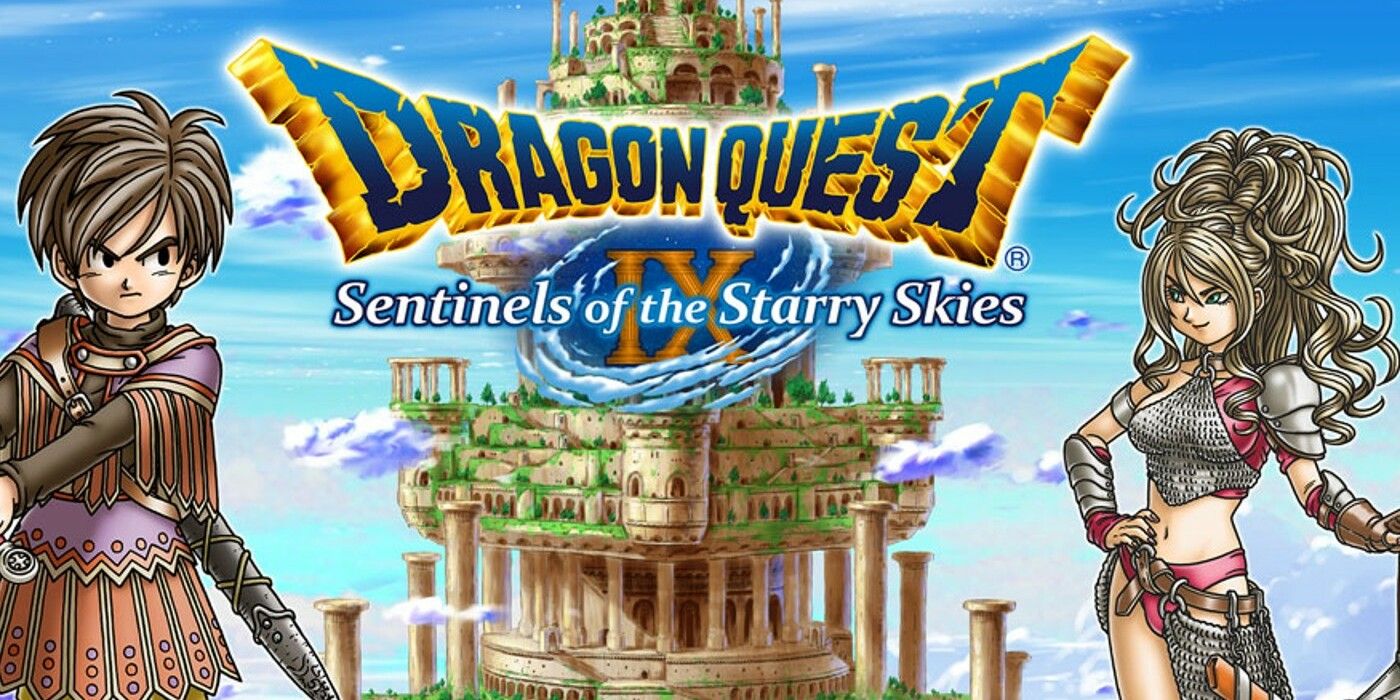 In terms of core gameplay mechanics, Dragon Quest IX is number one with a bullet. Job systems in RPGs are always fun to play around with. On top of that, the addition of multiplayer was a game changer, not to mention this pioneered the way for SpotPassing.

Getting treasures maps from friends passing by was too cool, so much so that Nintendo added it to their core system on 3DS. Fun. That’s what this game is pure and simple. 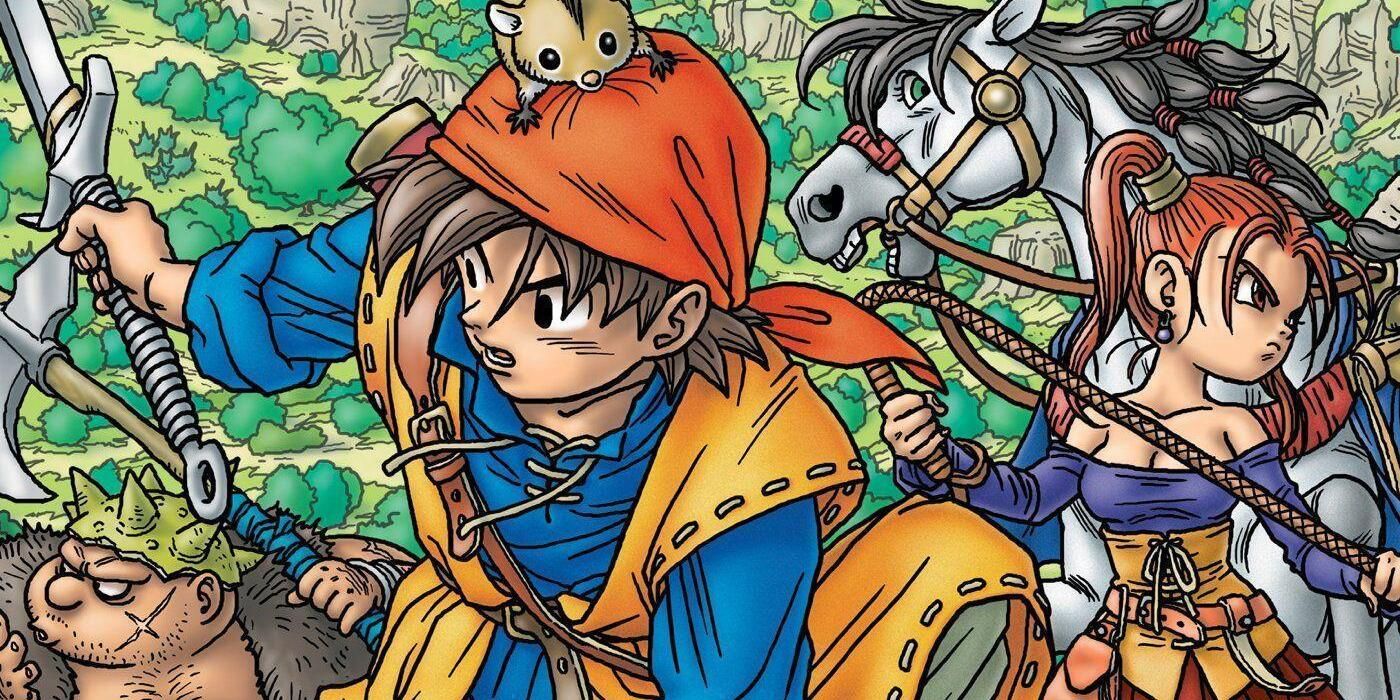 As good as that game is to play, overall, it doesn’t get better than Dragon Quest VIII. The me mechanics are more fine tuned in Dragon Quest XI and there is a bigger world to explore. The job system was also better as we previously mentioned with Dragon Quest IX.

However, the systems in place are still solid here, but what really make it special is the cel-shading and story. Both of those things make it timeless be it on PS2, or 3DS. Honestly though, either one of these top three contenders are pure gold.