Home » News » Dragon Quest Builder’s 2: How To Quickly Upgrade Your Base In Furrowfield 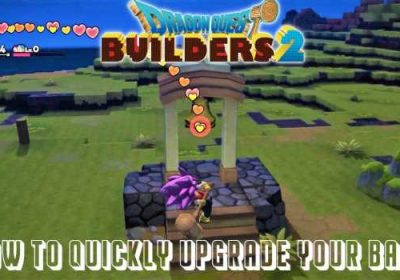 A major part of the gameplay when you reach Furrowfield Island during Dragon Quest Builders 2 is to upgrade your base. This is the area where the villagers reside who have decided to join your cause and put their trust in building. They have decided to trust your character to protect them from the Children of Hargon, and the destruction they might bring.

You are required to upgrade the base from time to time by hitting the bell once you have collected a certain number of hearts. Luckily, there are a few surefire ways to collect them in Dragon Quest Builders 2 so you can upgrade your base faster than ever before.

The easiest way to acquire several hearts is to complete quests and progress the story. The villagers often have quests and you know who does just based on the red exclamation point over their heads.

Once you talk to them and complete their demands the villagers will be pouring out hearts at your feet, but it’s also a great way to learn more of the mechanics of the game. 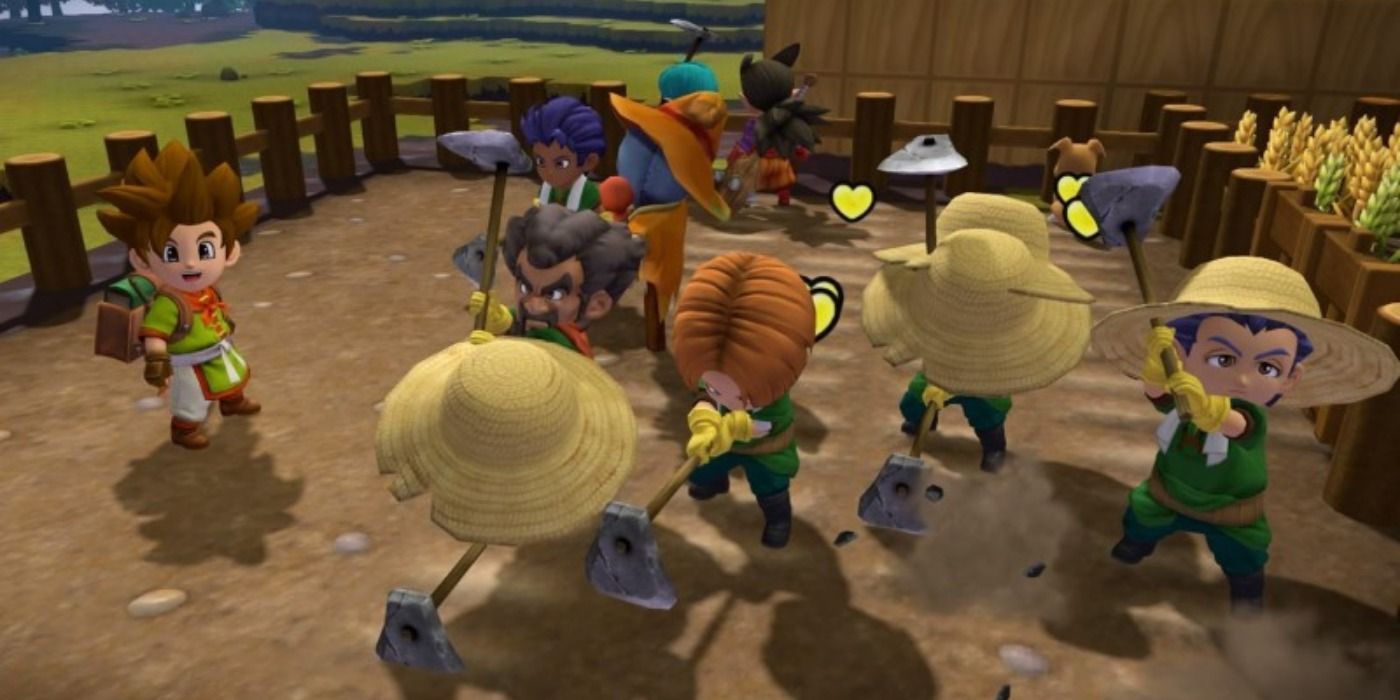 The farm needs to be expanded, and once you meet a worm named Wrigley he can help you turn any Spoiled Soil into something plants can flourish in. All you need to do is place a Scarecrow in the middle of an area and it will portion out a plot of land for the villagers to till the soil.

This in turn will generate hearts, and you can even make the fields a custom shape or size by utilizing fences. 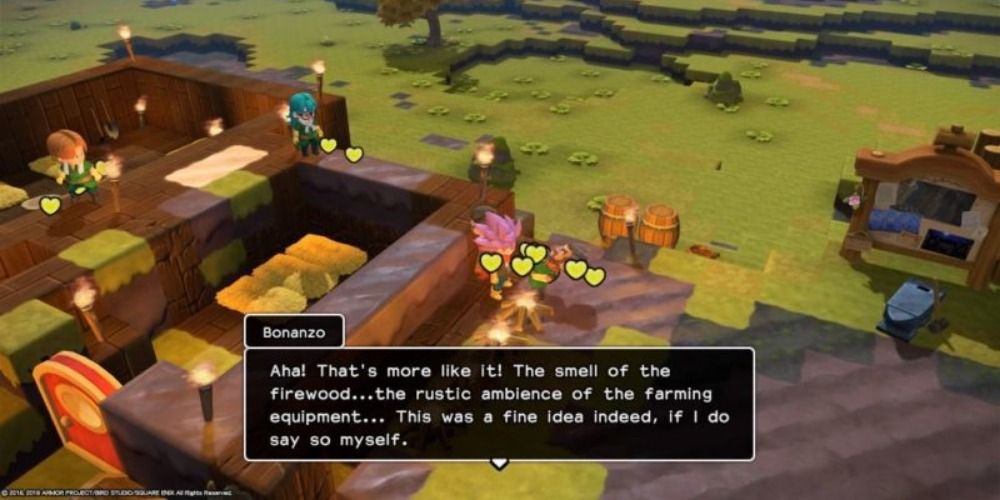 Your villagers want to live in a place that suits their every need, which is why you need more rooms. They will instruct you on what they want, but you should look to build them as soon as possible if you are lacking the hearts to finally ring the bell.

A few of the rooms you might be tasked with making are a Rustic Bathroom and a Simple Kitchen, although here is a guide if you need help making the Barn. 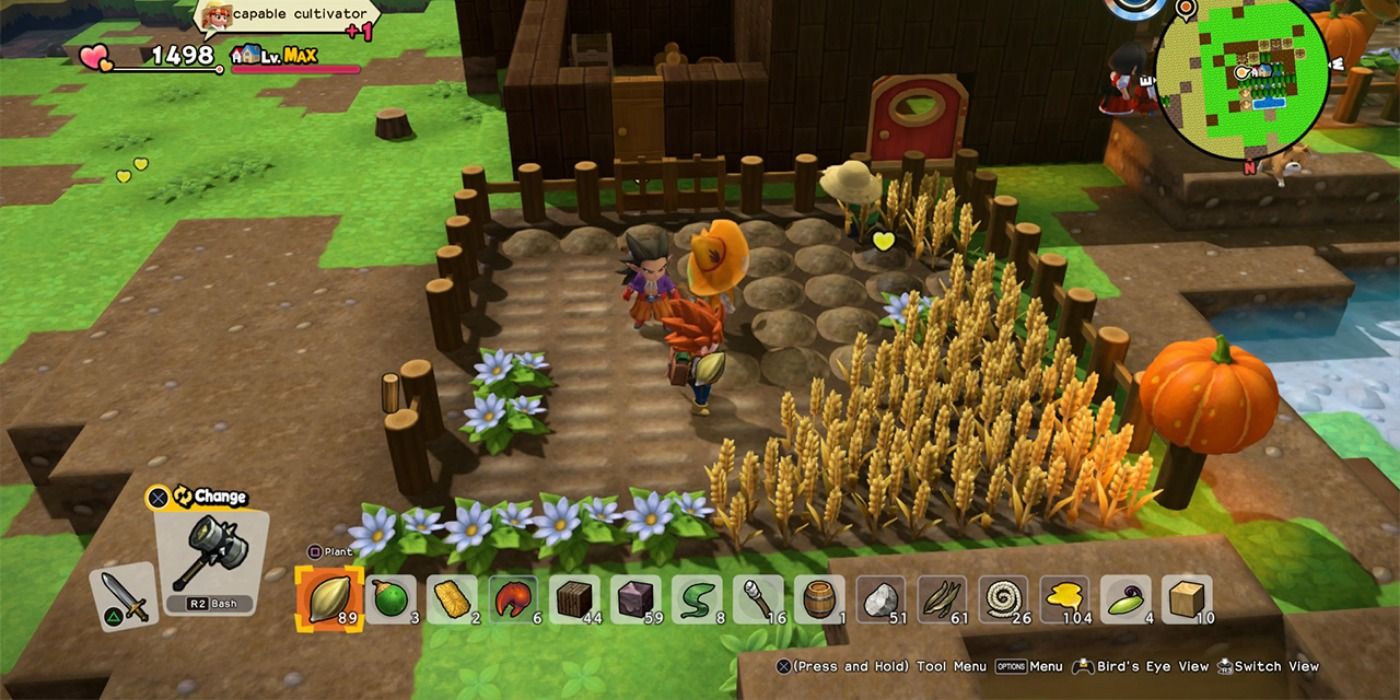 Your farmers love to do their job, which includes watering the seeds that you plant. You will earn a ton of hearts when the farmers are finally tasked with supplying moisture to the ground that holds them.

You should also check your fields every once in a while as well since plants need to be watered daily, meaning an endless supply of hearts. 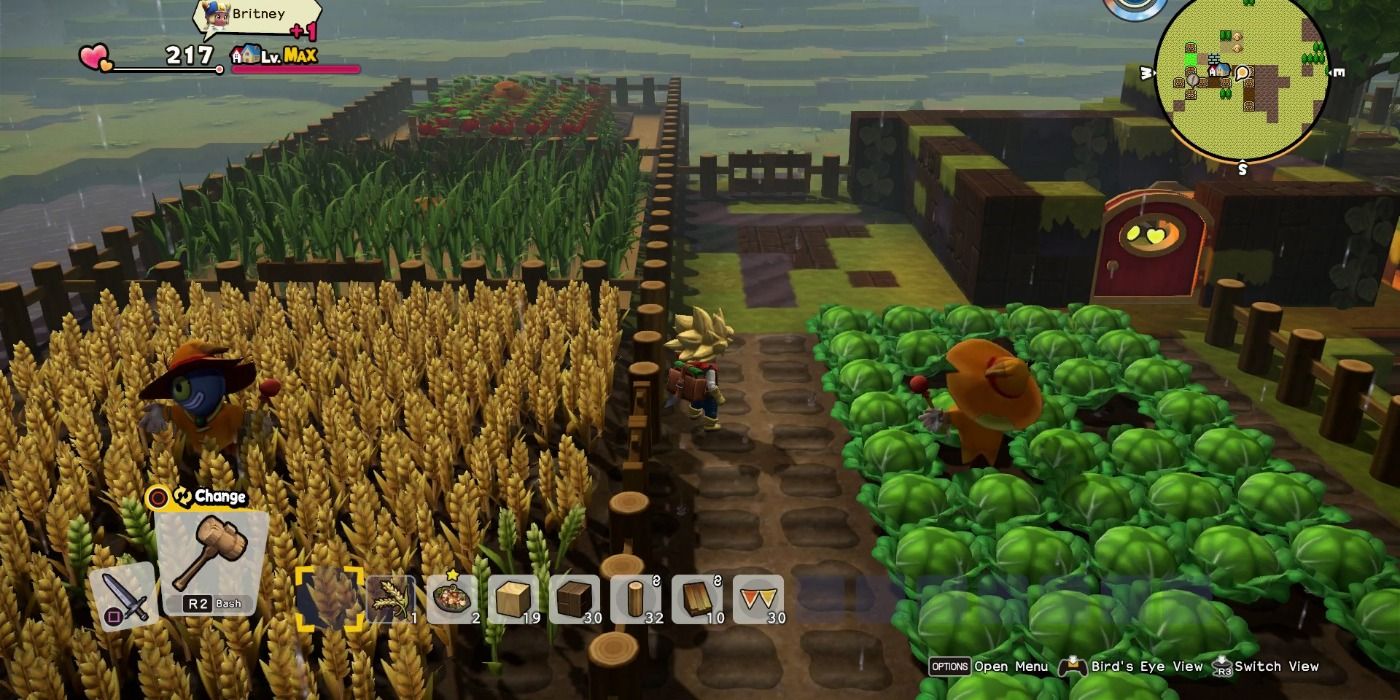 Your crops don’t necessarily need to be harvested all the time, as after a while the seeds will go away which is something players wish they knew before starting the game. However, you might consider taking a few if you are running low on hearts to upgrade your base.

Simply harvesting them will have your villagers clapping as they are excited for all the things their hard work has brought them. 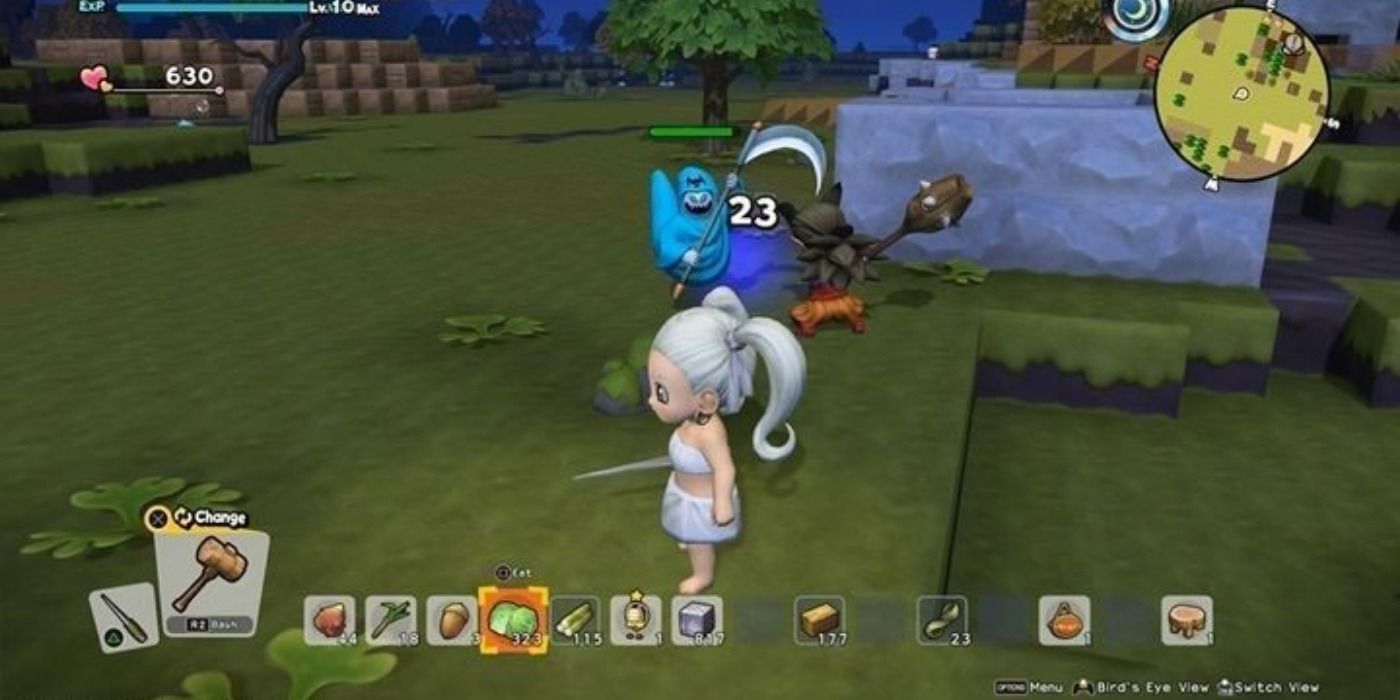 There are only so many villagers who can be given a weapon to defend the farm, but they are always appreciative when you defeat the waves of monsters. You will earn hearts for keeping everyone safe, and the monsters might even drop you a few seeds as well.

Sometimes they can be quite destructive, but rebuilding what they broke is just another way to bring the villagers happiness.

Clean Up The Area 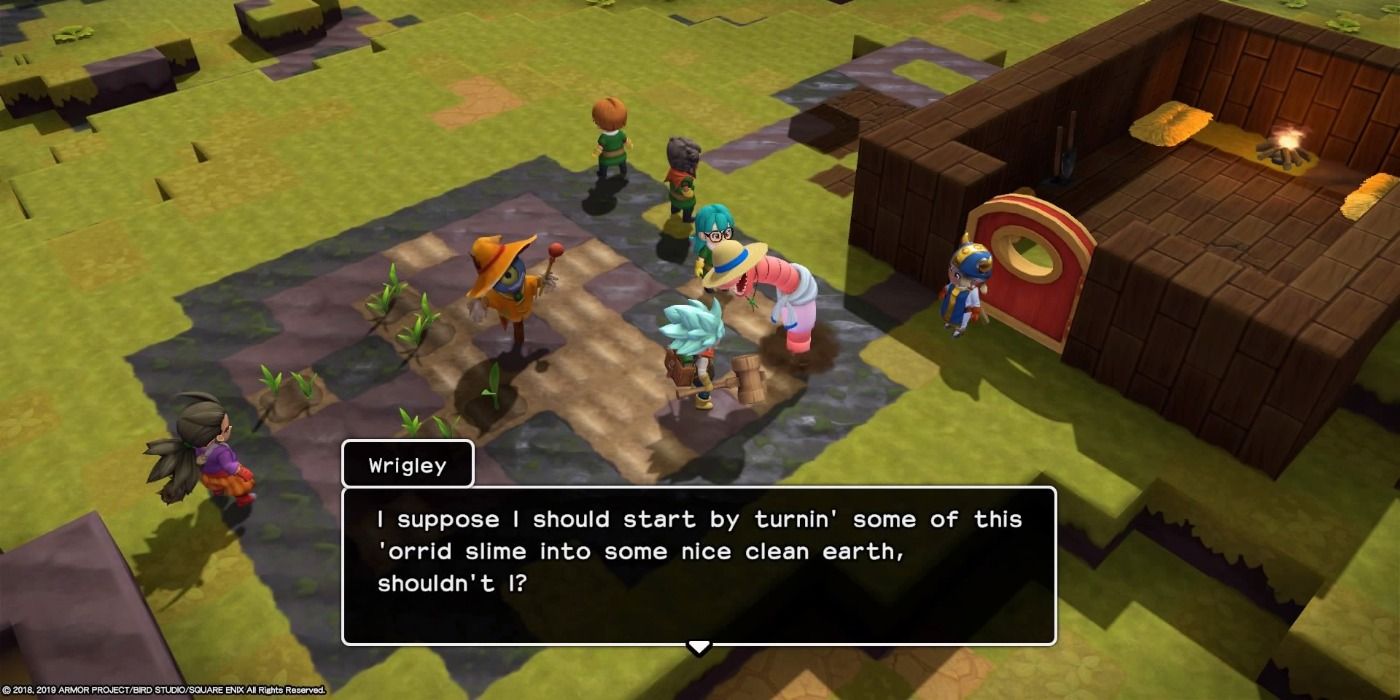 When you first reach the farm it is a bit of a mess, and that is the main reason why you are there in the first place. When you clean the farm up by hitting rocks and destroying dried grass, the villagers will be overjoyed.

It should even be your first priority to reshape the area to be what you want it to be and rid it of any ugly sights. This will not only make it easier on you when it comes to plant and add new buildings, but your villagers will also thank you with hearts.

Whack The Town Bell With Your Weapon 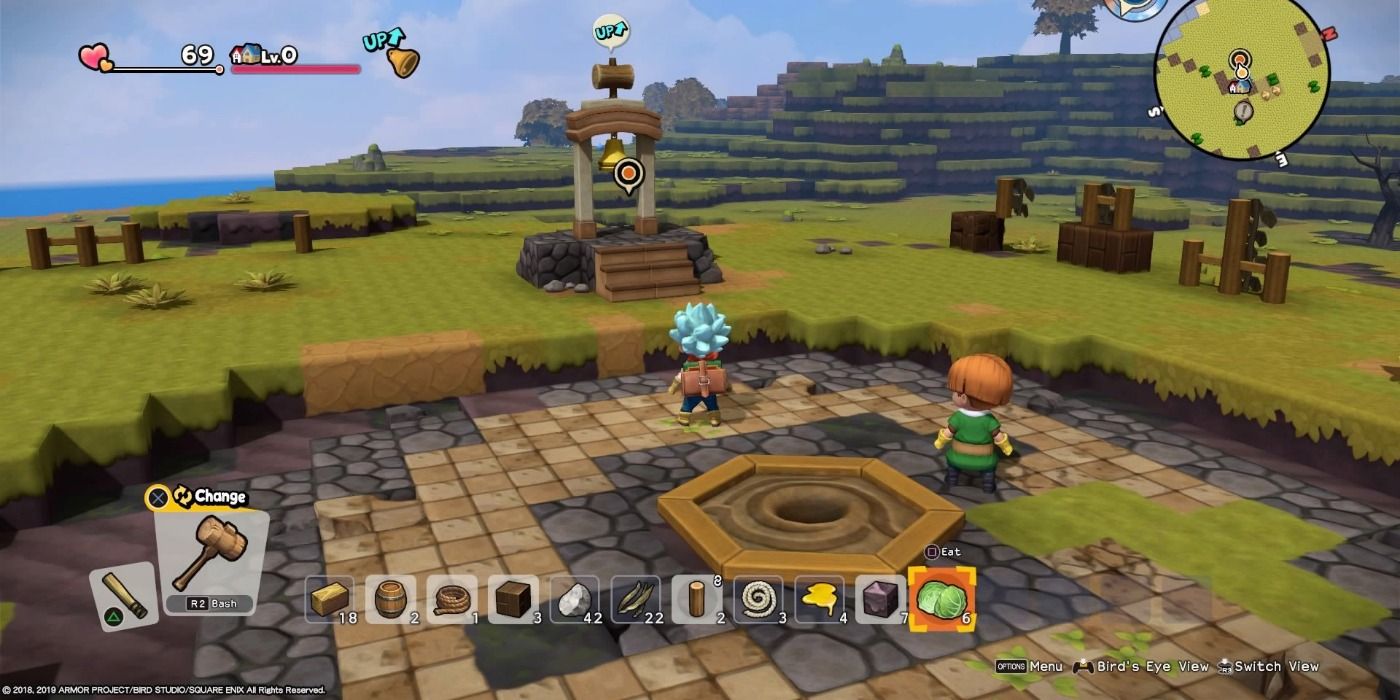 Sometimes you can miss hearts, which is why this ability was added into Dragon Quest Builders 2. If you hit the bell in your base with your weapon, rather than officially ringing it, then all of the hearts you missed will be gathered.

This is a great tool to use, especially after you add more villagers and your base grows exponentially. 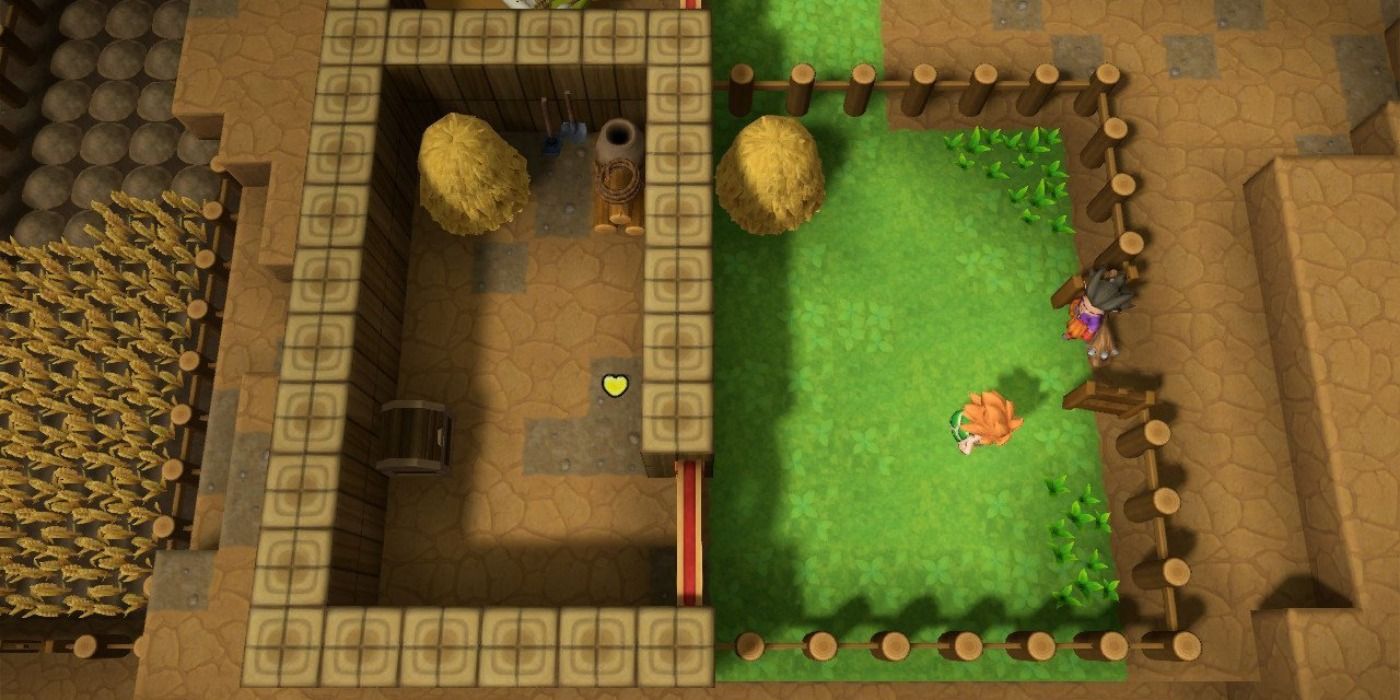 Your character will come up with a variety of blueprints, but expanding upon these with more items will increase the happiness of your villagers. For example, when you add new villagers make sure to make beds for them as well, as they will be ecstatic they no longer have to sleep on the hard ground.

It is an easy way to accumulate hearts so you can reach the max level for your base and continue the story which might be better than that of Ghost Of Tsushima. 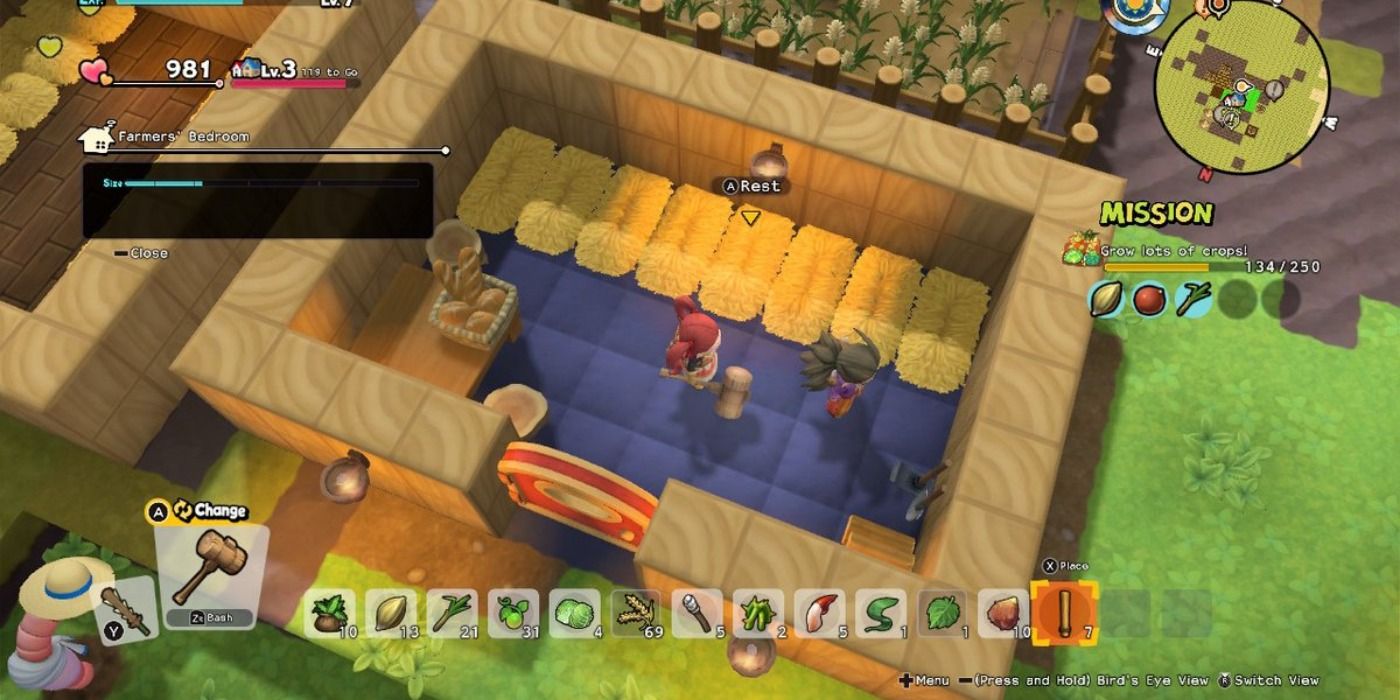 You have the option to interact with a bed and go to sleep each night, as this is when some monsters like to come out and play. It comes with its own reward as many of the villagers who are asleep on beds will release a heart upon waking.

This is why it pays off to take advantage of this perk, not to mention it will save you from having to fight off any monsters.