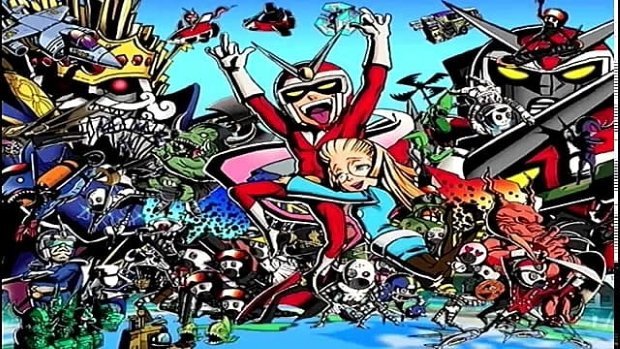 Henshin-a-go-go baby. Viewtiful Joe starred a film nerd who got sucked into the world of movies and gained amazing powers. It was a fast-paced side-scrolling beat ’em up that had you literally controlling time to solve puzzles and punch faces. It was absolutely incredibly on Gamecube and is one of the series you will see people regularly lamenting the loss of. It doesn’t have to be like this. We could see a return to the world of films with a new protagonist. Viewtiful Joe Jr? Maybe it would be better to follow Joe as he goes back in for one last time. Either way, the world could be more Viewtiful.

The Lost Planet games were this incredibly strange collection of third-person shooters that had players trying to survive on a planet going through an ice age. In it, you pilot mech suits in order to try and take out huge alien monsters and evil humans. They had this incredibly peculiar feel to them that always made it seem as though you needed a better internet connection than you had and some kind of hub to meet other players in. Basically, a modern one could easily be imagined as Destiny but with huge mech suits. Kind of like Anthem but, well, good.

RPG games are not as dead as some may have you believe. In fact, Dragon Quest and Final Fantasy both prove that these legacy games can still succeed even now. Breath of Fire is an RPG series based on dragons and all that cool fantasy stuff. The main character could usually turn into a dragon and then lay waste the enemy minions that litter the path to victory. They have great characters, great music, and blue hair. Everything you need for a classic RPG really. Bring it back, get that money, make us all happy. 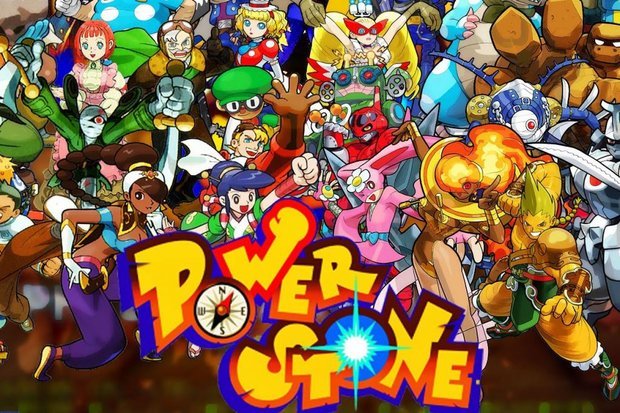 This one is a little niche. Well, a lot niche. That being said, it is also a game series I sunk an unholy number of hours into as a little one (littler one, I am not a tall person). Battle Network was a spin-off of the MegaMan games that used a weird action-RPG/card battle system that had you collecting new attacks and upgrading your character as you progressed through the story. You could combine different chips (the cards) in order to unleash special attacks and honestly it was just a huge amount of fun. Given how popular everything with cards is now, it seems like the perfect time to bring this one back.

The best Power Stone is the one not affiliated with Marvel. Power Stone was an arena fighting game where four characters fought for supremacy using their own special attacks as well as a plethora of items. Each of these characters could power-up by collecting the Power Stones in order to become a super powerful version of themselves and then be able to use a couple of super attacks. The hero shooter is huge so maybe we could get a hero battler? Huge sprawling arenas filled with over-the-top items and characters? Sign. Me. Up.