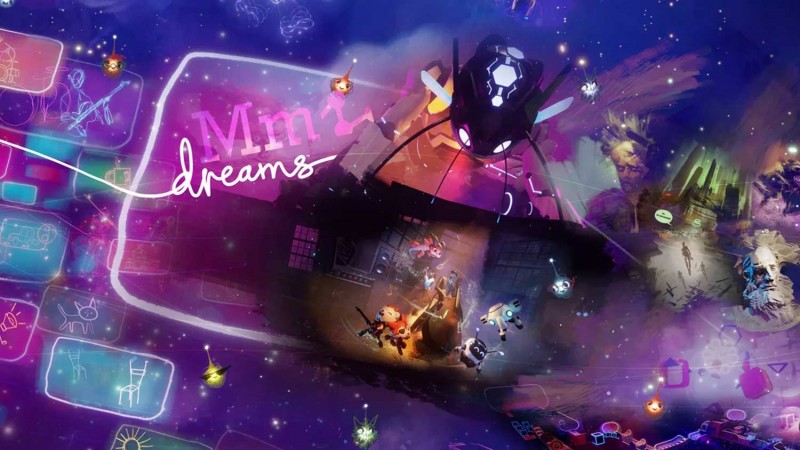 Dreams developer Media Molecule has announced that it is releasing the first update to the early access version of the game on Thursday, June 6, which includes new playable content, bug fixes, other amenities, and a promise.

Primary in the update are two Media Molecule-made games for the Mm Arcade: Combo Crush (a coin-collecting game you can remix) and Comic Sands.

Also included is a “What’s New” menu option to see the new content from the developer, imp quests, quality-of-life features like being able to block users, the Ancient Times art kit (with a corresponding Community Jam on June 11), and other bug fixes and tweaks. The full patch notes can be seen via the in-game indreams.me wiki.

With this patch, Media Molecule is also promising more frequent updates between the main content drops, starting this month.

For more on the game, check out Jeff Marchiafava’s glowing review as well as all the stories from our past cover story.