Dual Wielding Halberds Made Me Better At Elden Ring 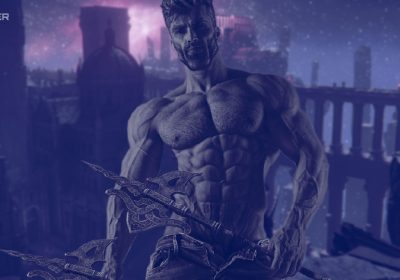 For my first 20 or so hours of Elden Ring, I was playing with a shield. I started as a Warrior who came equipped with a Riveted Wooden Shield (that was after one restart to re-spec, anyway), and I opted for that rather than the dual sword option.

Soon, I found a massive shield made from a tortoise shell. I’m sure you can see it in the screenshots of my character that have popped up in various articles I’ve written about this game. It looks badass, and I almost entirely run my build on the basis of the ‘rule of cool’. However, the Great Turtle Shell also has a nice Skill: Barricade Shield. This consumes a small amount of MP and in return improves your Guard Boost: in simple terms it makes it easier to block and absorb damage from enemy attacks.

It’s useful for taking on bosses as it essentially allows you to get hit for free one time without taking any damage. But it quickly became a crutch. I was hiding behind my massive tortoise shell, occasionally peeking at Margit or the Grafted Scion to give them a quick poke with my spear. This was truly maidenless behaviour, and switching out my beloved Great Turtle Shell was a difficult decision, but an important one. 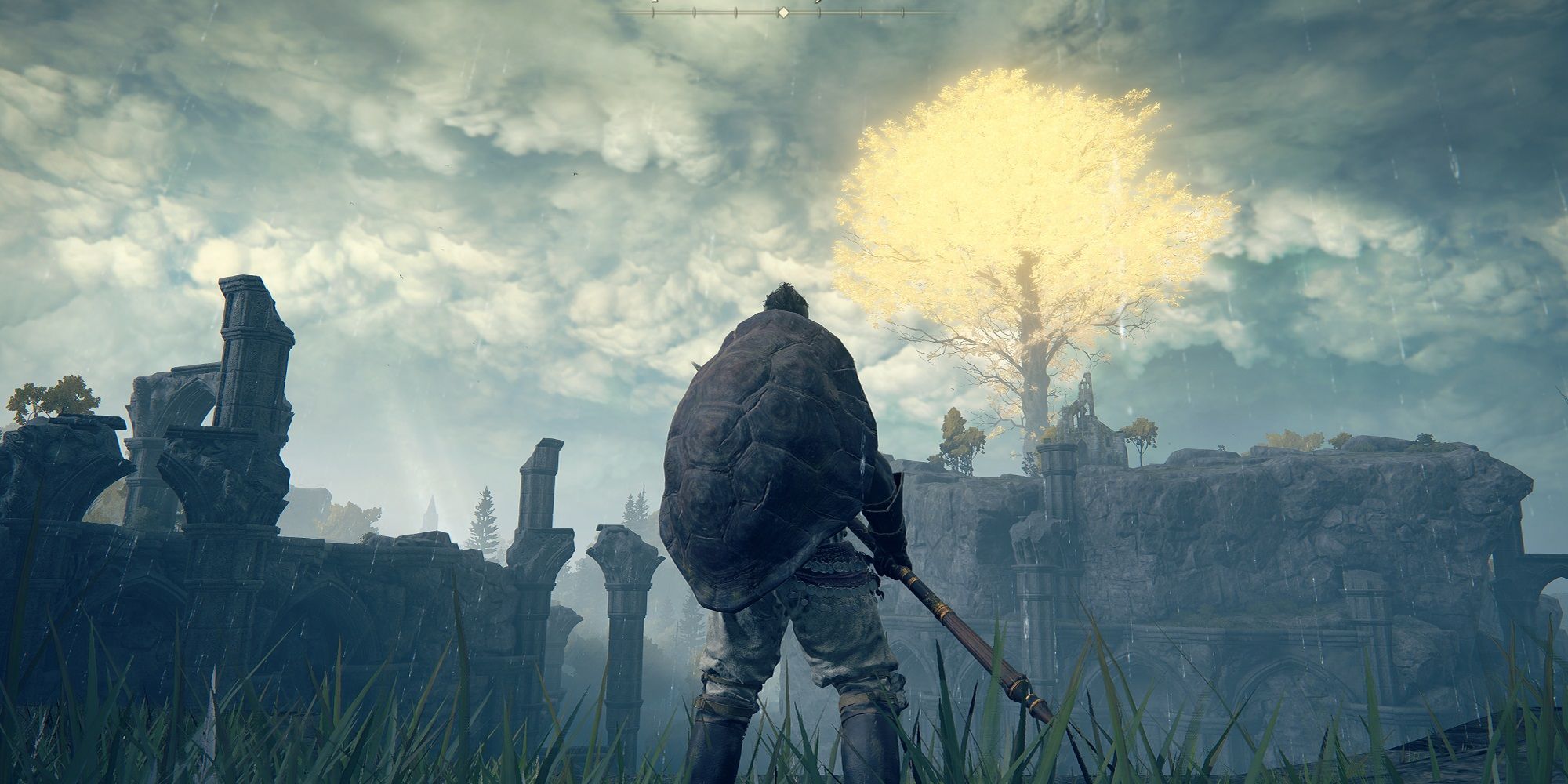 But what to change it for? I had a levelled up Partisan in one hand, so what would compliment a sharp, pointy stick? Another sharp, pointy stick of course. At first, I found another Partisan, but as I progressed I swapped it out for the Banished Knight’s Halberd +8 that Edgar the Revenger drops. I must admit I swapped my big shield back in for some attempts at that fight, but it didn’t fare me any better than dual spears. This new spear and my poor success with the shield cemented the idea in my mind that the Turtle Shell was only holding me back.

Armed with two mighty blades on long sticks, I took on some of the bosses that had been troubling me. I felled the Tree Sentinel, and its Golden Halberd replaced my Partisan. During a bit of grinding I picked up what appears to be a saw strapped onto a stick that is apparently a halberd that causes Bleed, which replaced the Banished Knight’s Halberd (RIP, gone too soon). I bested Margit, then lost those souls in the stupid castle, then beat Godrick with relative ease.

It helped that my Elden Ring logic is thus: if a boss beats me, I’ll go and explore somewhere else and come back. After getting smacked by Margit three times, I discovered Liurnia. After exploring most of that region, I went to Caelid. I’d beaten the Tree Sentinel (obviously, you’ve already read that), the Grafted Scion, a couple of dragons, and countless minibosses. I’d gone from being underleveled for Margit to overleveled. 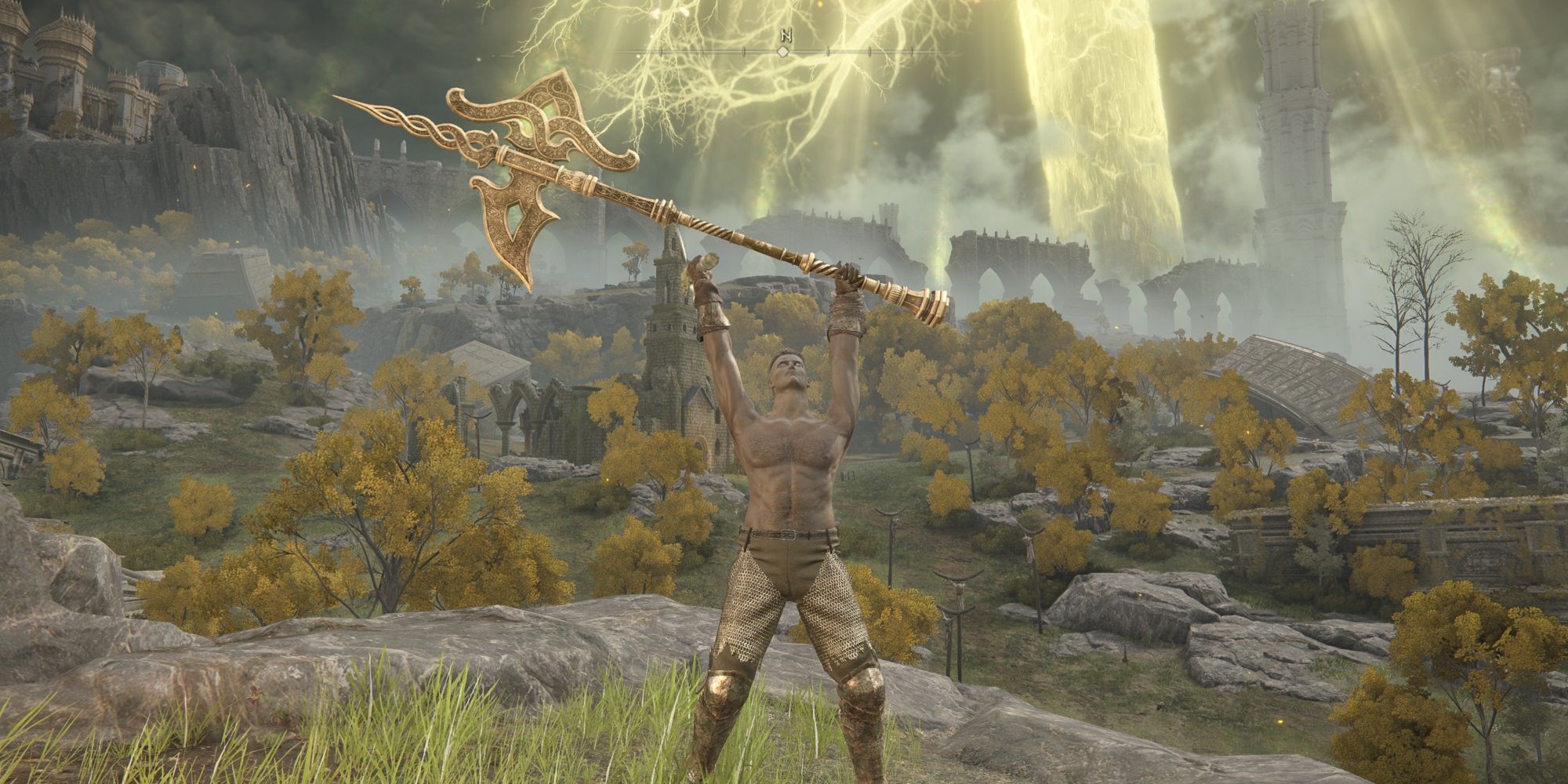 However, my playstyle had changed too. Instead of cowering behind a shield – again, so maidenless it hurts – I was watching for gaps in my opponents’ armour and learning attack patterns. The Halberds give you a bit of range against regular footsoldiers, but bosses can still reach you, so your extended shaft doesn’t offer much protection. They’re also heavy and slow to use, so you need to choose your moments perfectly in order to get a hit in without being thoroughly battered in return. This goes double when you’re dual-wielding, as you use each in turn.

Jump attacks were my friend, but they leave you vulnerable. Basically, I had to git gud. And I did. I ran straight through Margit and Godrick – or more accurately, my halberds ran straight through their necks – and ventured onwards with more confidence than ever before. By this point, I’d also found a piece of armour worthy of my rule of cool, so I wasn’t bare chested any more either.

I think that utilising a small shield and learning to parry may be the best way of learning Elden Ring’s combat mechanics, but dual wielding halberds is certainly better than hiding behind a shield that’s nearly as big as my character. I’m learning attack patterns and gaining confidence at the same time, and feel like The Lands Between are my oyster more than ever before. Friendship ended with Great Turtle Shield, now dual Halberds are my best friend. 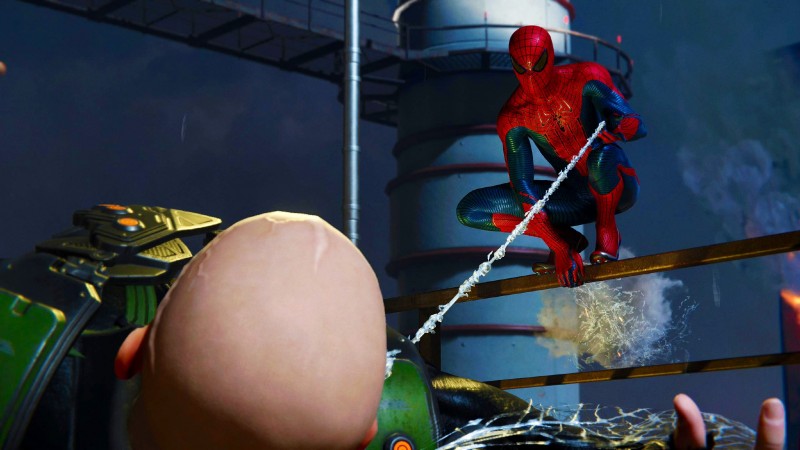 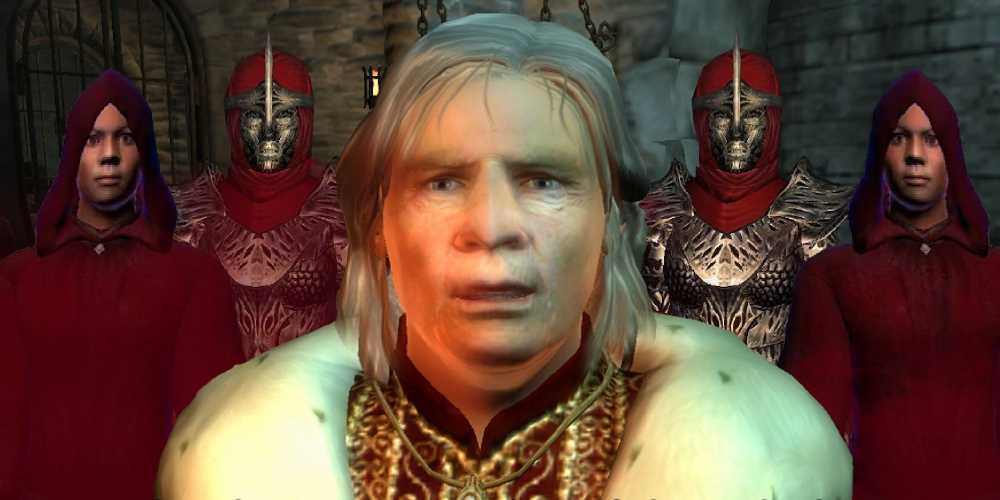 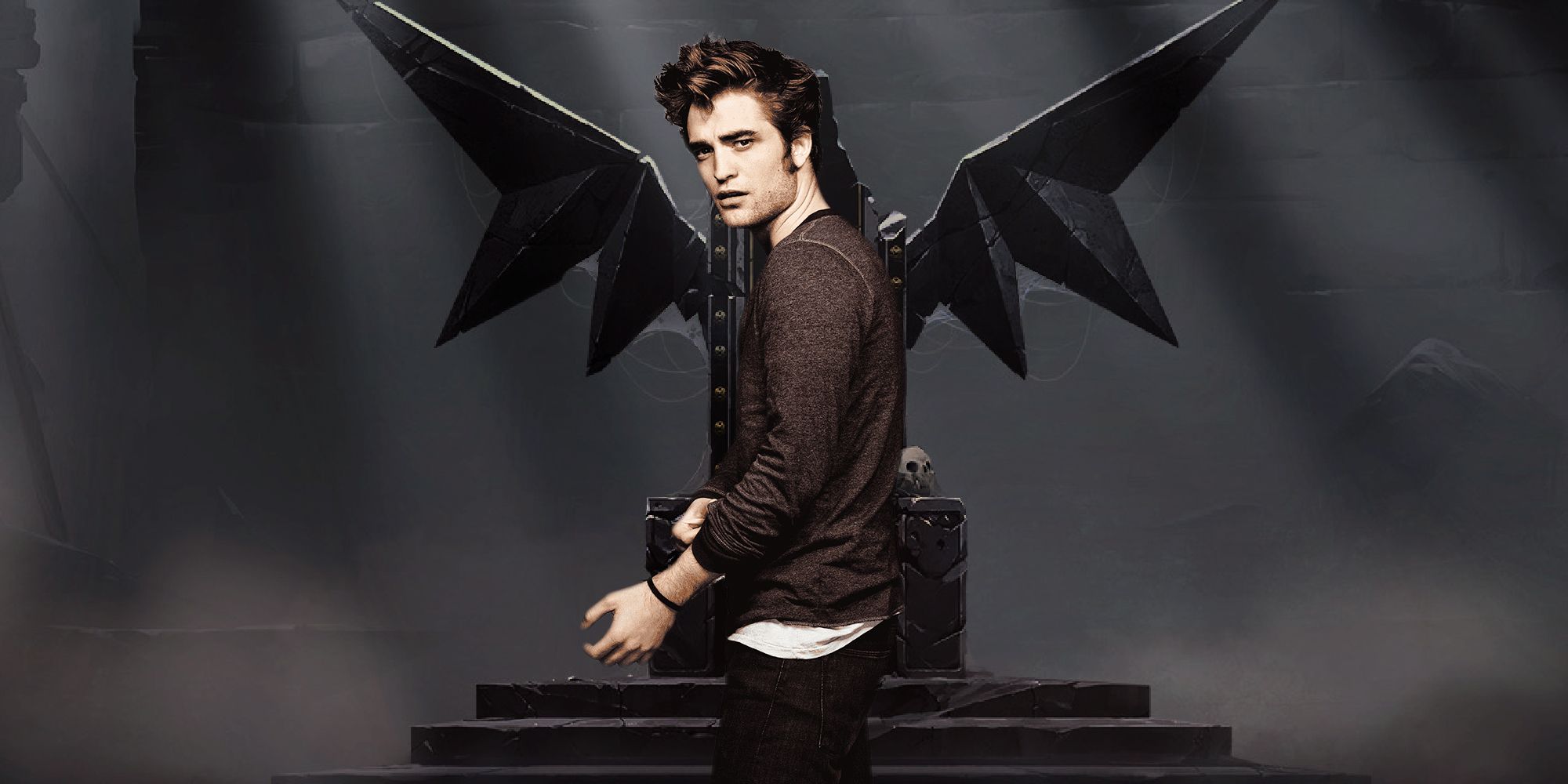