Dungeon & Dragons May Reportedly Clamp Down On Unofficial RPGs

A document about Dungeons & Dragons' updated Open Gaming License has reportedly leaked, and it indicates that owner Wizards of the Coast plans to restrict who can use the IP to develop RPGs, making past OGL agreements "unauthorized".

For context, OGL 1.0 was published in 2000 and it let professionals and hobbyists make their own Dungeons & Dragon-related games such as Kobold Press and Green Ronin. Under OGL 1.1 (the alleged new document), these games will have to overhaul their business model to continue operating (as reported by io9).

OGL 1.1 reportedly states, "the Open Game License was always intended to allow the community to help grow D&D and expand it creatively. It wasn't intended to subsidize major competitors, especially now that PDF is by far the most common form of distribution." 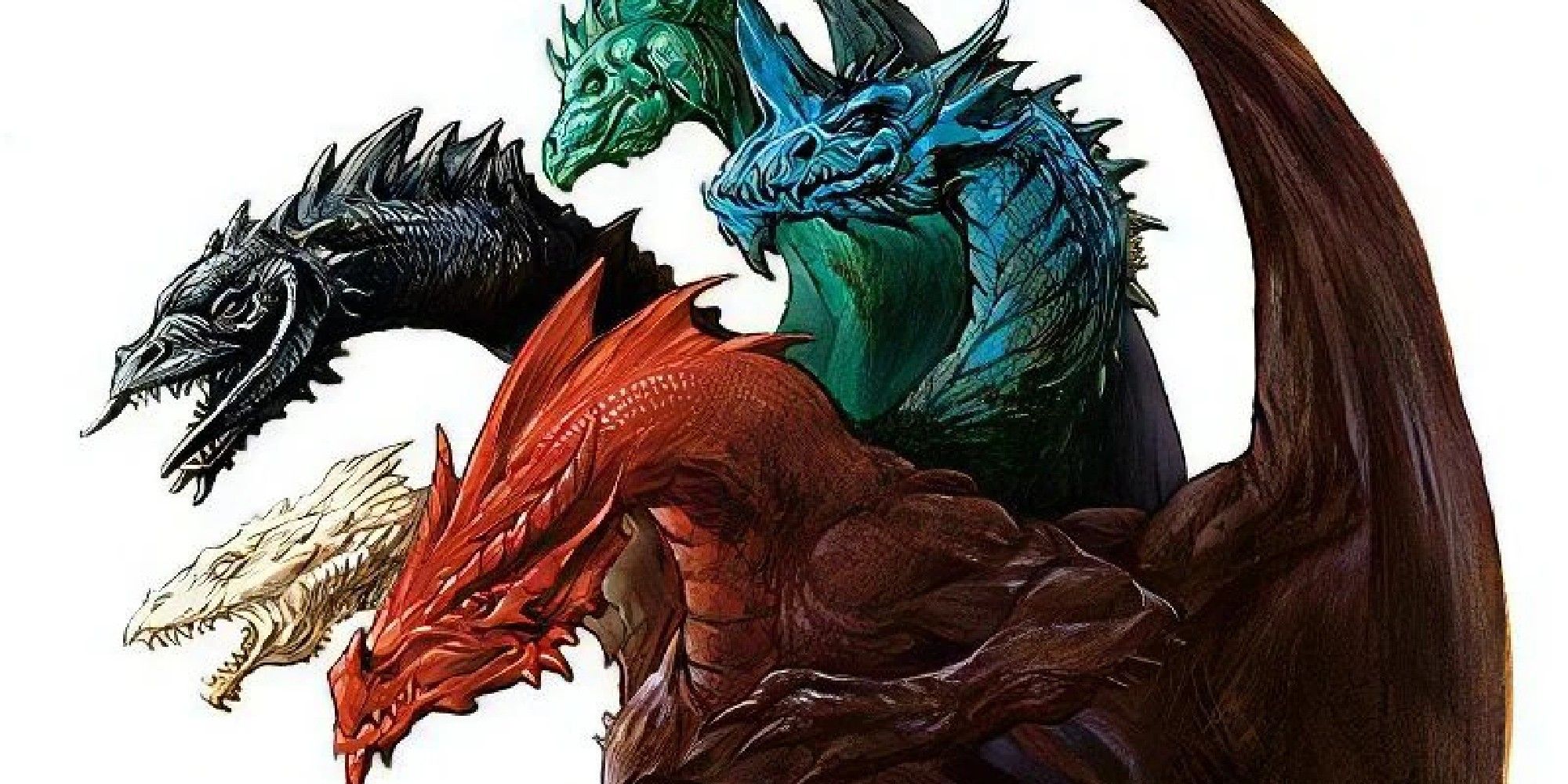 This leaked document comes in the wake of news that Dungeons & Dragons is under-monetised, something that Wizards of the Coast CEO Cynthia Williams said herself. Despite having a huge cultural cache, enough that it features prominently in hit shows like Stranger Things, it isn't Wizards of the Coast's biggest property.

Williams said that dungeon masters make up around 20 percent of the player base, but they're also "the largest share of our paying players". And so a huge focus in 2023 and 2024 will be to make it easier to get into D&D, with a push into digital and the upcoming One D&D, the game's next major edition. However, cracking down on competitors by amending the OGL agreement seems to line up with this goal to better monetise D&D, as well.

The original OGL document was only 900 words long but this new one is reportedly 9,000 words long. Much of it will push licensed publishers into reworking their products to comply with new rules, but it also allegedly mentions that agreements will be terminated if third-party publishers feature material that is "blatantly racist, sexist, homophobic, trans-phobic, bigoted or otherwise discriminatory."

WotC also said in 2022 that it was going to update the OGL, and so this leaked document lines up with that statement. How it will impact the original's focus on the System Resource Document, which contains equipment, gameplay structures, combat, creatures, species, classes, and more, remains to be seen.