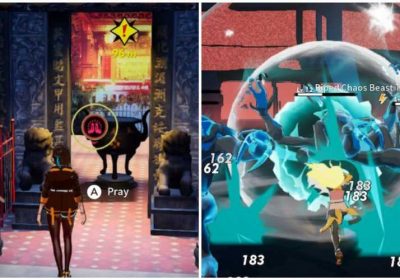 Ximending is a pretty awesome place to explore. It’s big enough to be full of character, nooks, and crannies, but not overly large as to feel like you are wasting your time just running from A to B. There’s a lot to find, eat, and resolve in Dusk Diver 2, and each Chapter just adds to that list.

One of the most interesting aspects of the side content in Dusk Diver 2 is the addition of Special Possession. Monsters roam the streets of Ximending on the regular, but fighting them isn’t always worth the effort. Special Possessions, however, turns that mindset on its head. 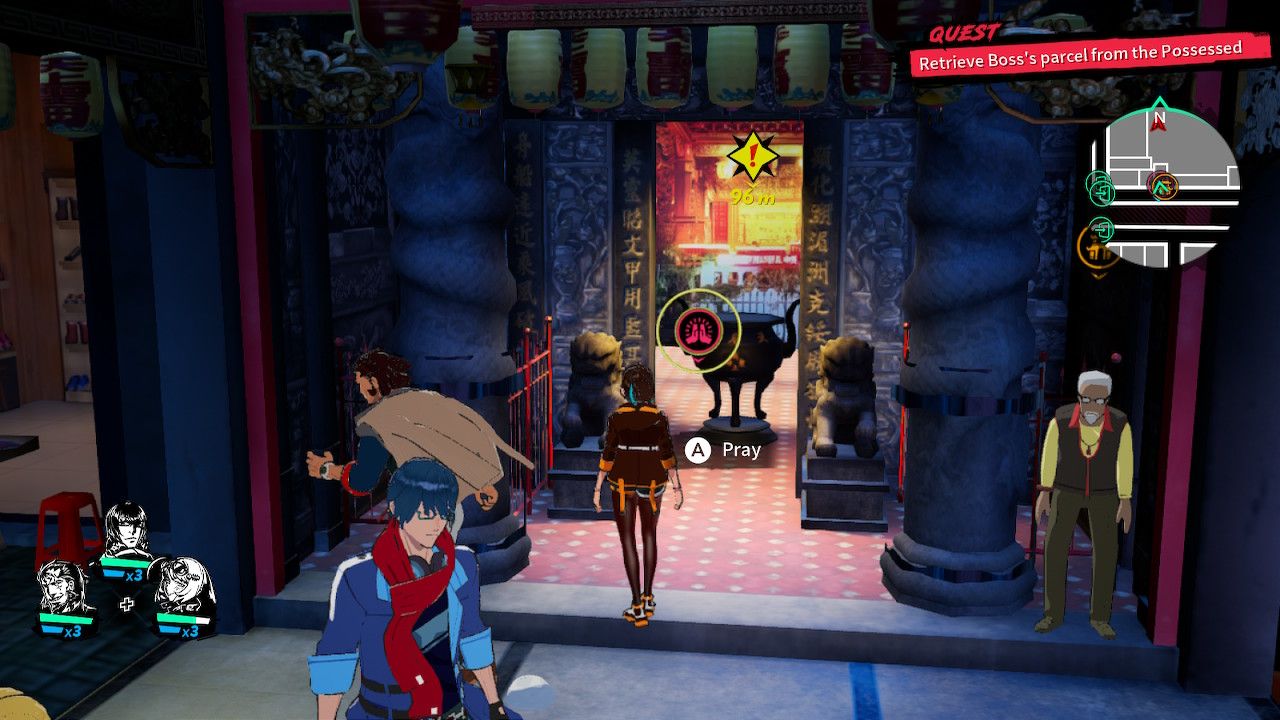 Yumo and her merry band will gain access to Special Possessions during Chapter Four of the main story – shortly after fighting the Mysterious Warrior in Youshanding. It is unlocked as part of a quest, and you can access Special Possession simply by heading to the altar/shrine on the south-side Ximending.

A key thing to note is that you can only spawn Special Possession events once per chapter. Be sure to return to the shrine often to make sure you are not missing out.

What Are Special Possessions? 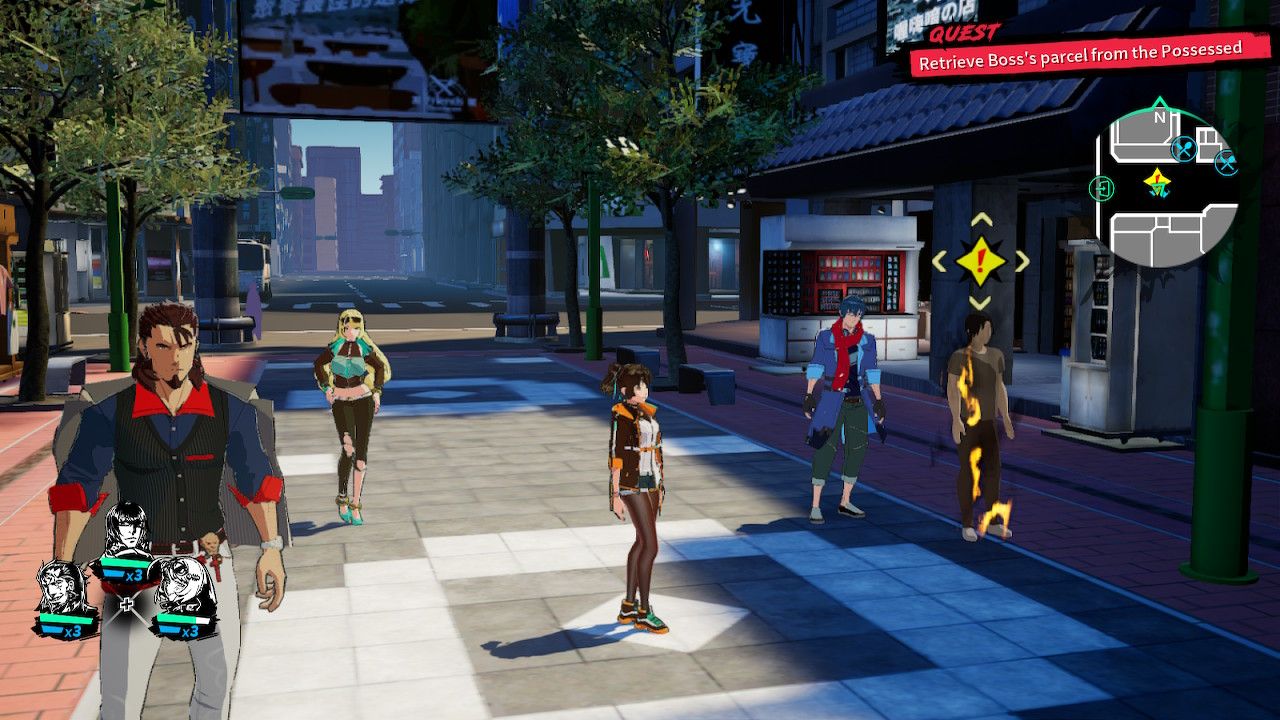 Special Possessions are more suped-up combat encounters. These will always be more powerful, and often, more numerous than your standard battles. The trade-off? You gain more rewards. Not only will you be given more EXP and Wafers, but you also gain bonus rewards when you return to the aforementioned shrine.

Locating a Special Possession is incredibly easy. Once you have gone to the shrine and activated it, every Special Possession in Ximending will be marked on your map. All you have to do then is run over to the specified location, and defeat whatever monster is lying in wait.

Be aware that these encounters will frequently throw you up against mini-boss-level enemies, or large groups of powerful enemies. They are defeatable without grinding, but they are typically more powerful than your standard enemy. 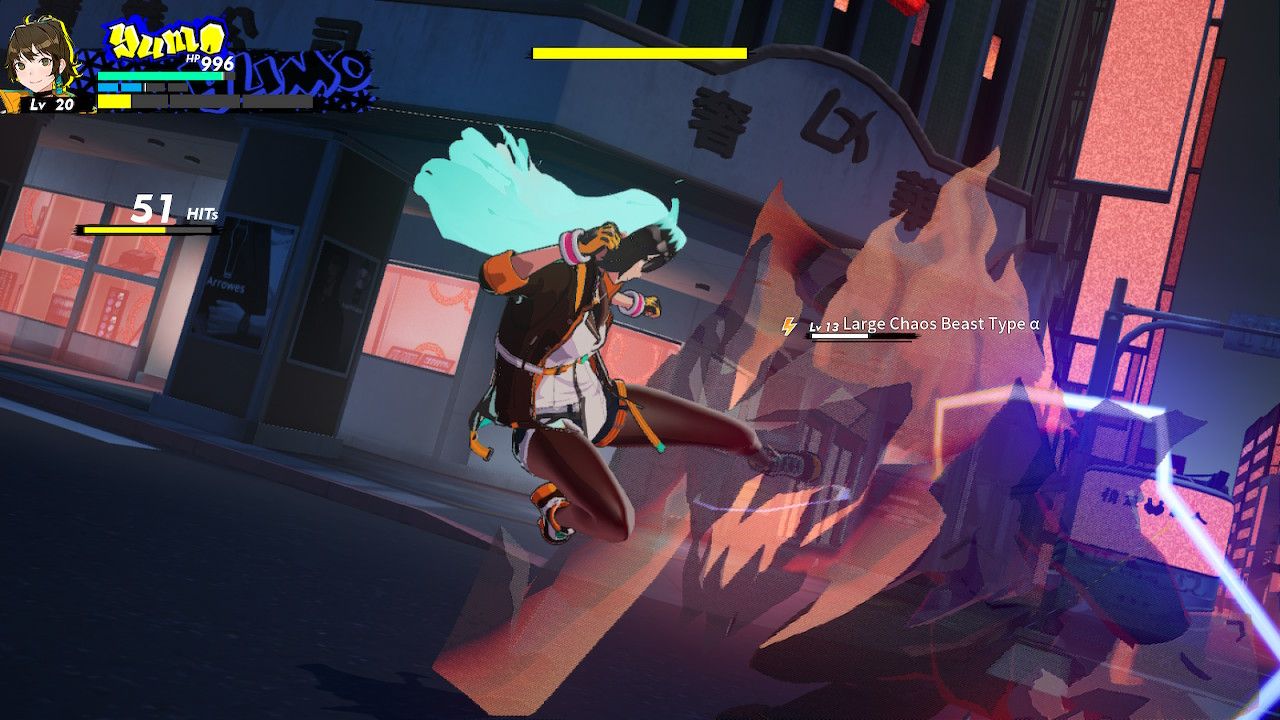 Alongside the bonus EXP and Wafers, you get from completing combat, there are also the cumulative bonuses you get when you return to the shrine. Every monster you kill is tallied and recorded. Once you hit various thresholds, like 10, 20, or 50 killed enemies, you will receive a package from the attendant. These packages contain helpful consumables and crafting materials and are a nice bonus for engaging in extracurricular combat scenarios. 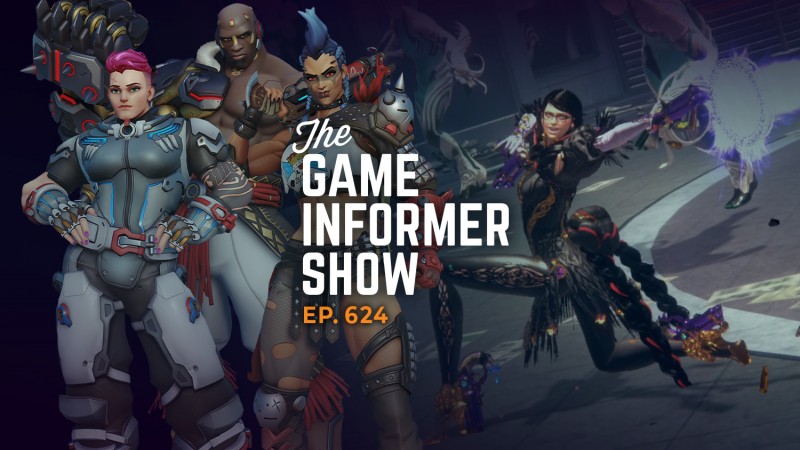