The first benchmarks for the Nvidia GeForce RTX 3080 have appeared online, and they seem to confirm earlier rumors of a huge leap in performance.

We’ve just got our first look at the new GeForce RTX 30-series cards from Nvidia’s live press event last week and now we have our first set of benchmarks comparing them to the RTX 20-series. And as the rumors led us to believe, the results are truly staggering.

This news comes courtesy of Chinese tech site TecLab, which somehow got their hands on an RTX 3080 ahead of anyone else. The benchmark test then made its way to the Chinese social media site Bilibili before finding its way to the Nvidia subreddit. With helpful translation courtesy of user Nestledrink, we have some hard figures to report on the RTX 3080’s performance. 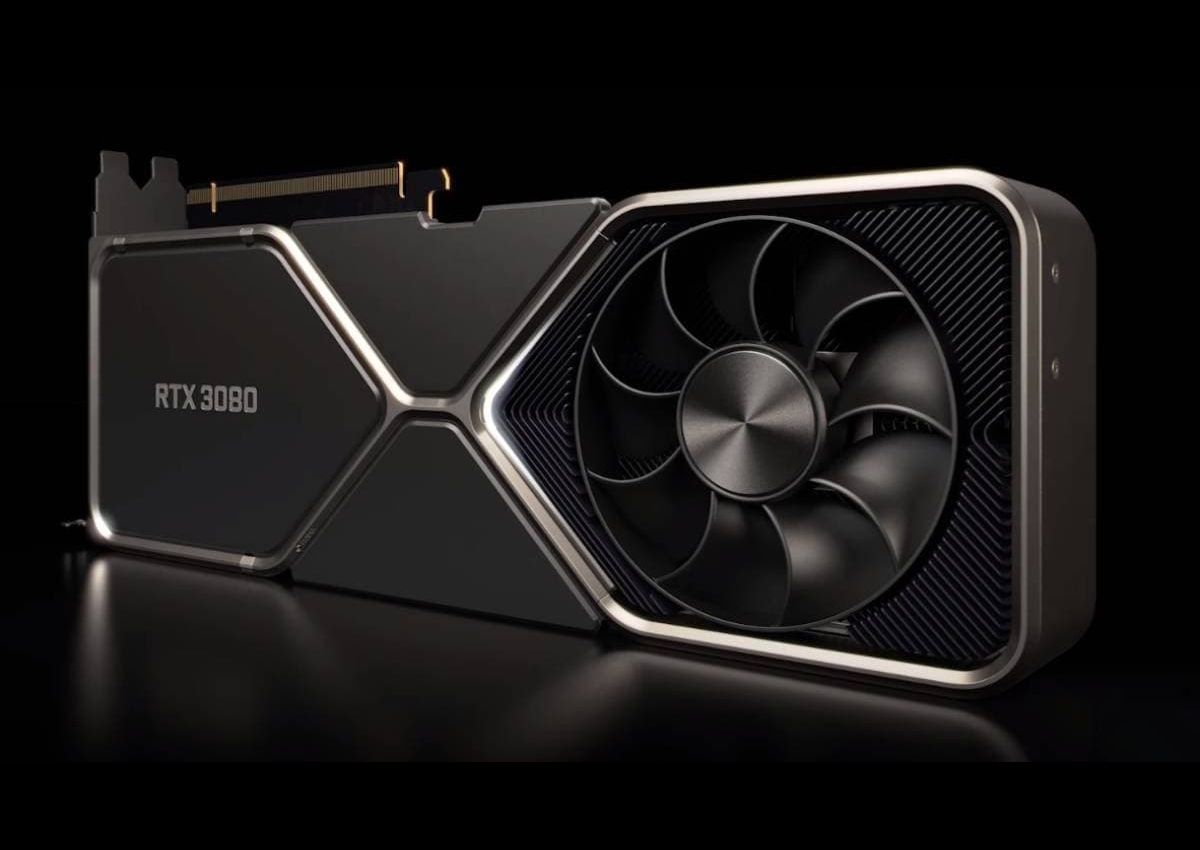