Sephiroth, against all odds, has finally landed in Super Smash Bros. Ultimate, and if you’ve already purchased Fighters Pass 2 to pre-order all of those upcoming characters, then you can already access Sephiroth if you’re up for the fight of your life.

Beat down Sephiroth in Super Smash Bros. Ultimate’s limited-time Sephiroth Challenge mode and you’ll unlock the villain early, including his Classic mode playthrough. This is a nice bonus for dedicated SSBU players, and if you want to make the most of this limited-time mode, then you should clear it on Very Hard, the toughest difficulty, and prove your worth.

Sephiroth is a very tough opponent in this mode, much harsher than many of the NPCs you’ll have faced up to now, and he’ll even start with more health than you. However, if you either go for a character with excellent offensive or defensive tactics and focus on those abilities, you’ll be able to clear through Sephiroth Challenge in Very Hard mode.

While you’re here, make sure to see our full moveset breakdown for Sephiroth so you know exactly what you’re facing off against.

This is a HP match, meaning that while a solid off-stage spike will finish Sephiroth if you manage to connect it, it’ll be difficult, and Sephiroth’s AI is very good at avoiding those kinds of attacks. What you need to do more than anything is inflict damage, and that will be difficult because of Sephiroth’s long-range disjointed hitboxes.

While I would usually suggest a fast character that overwhelms enemies with attacks, like Pikachu, Sephiroth’s range can slap Pikachu out of many of its attacks. As a result, another fighter with long-range disjointed hitboxes, or excellent projectile use, is good for this fight.

As such, King K. Rool is actually a very solid choice, as the cannonball and crown can be used to overwhelm Sephiroth, and he has hard-hitting attacks for when enemies get too close. The Belmonts are also great, as their multiple keep-away tools and chain whip can outdo Sephiroth at his own game. 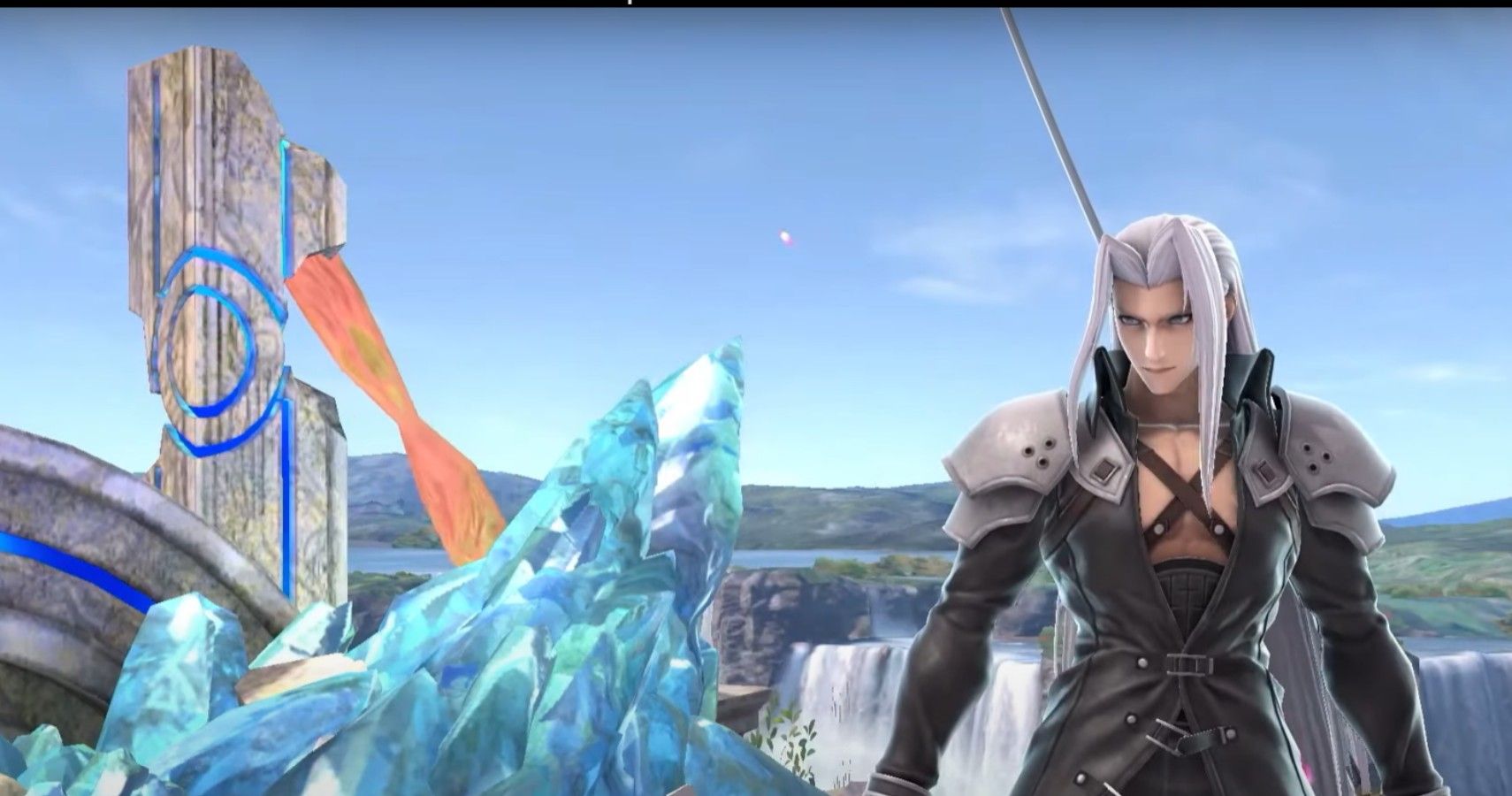 If you’re not good at juggling projectiles and moving fast, then a defensive strategy is best, and you should go with a speedy Fire Emblem character, frankly. The Fire Emblem cast all have excellent disjointed hitboxes to keep enemies on the back foot, in addition to a near-universal parry ability.

The parry ability will be excellent for fighting against Sephiroth, as in Very Hard mode the AI is very aggressive, and as long as you’re wary, you should be able to parry most of his attacks. Just don’t try to fight Sephiroth off-stage, as the AI will focus on recovering, and not fighting back.

This can turn into a long battle for survival with this strategy, but as long as you stay consistent, it should be an easy enough fight.

Next: Sorry Geno Fans, He’s A Mii Costume – But So Are Tifa, Aerith, And Barret 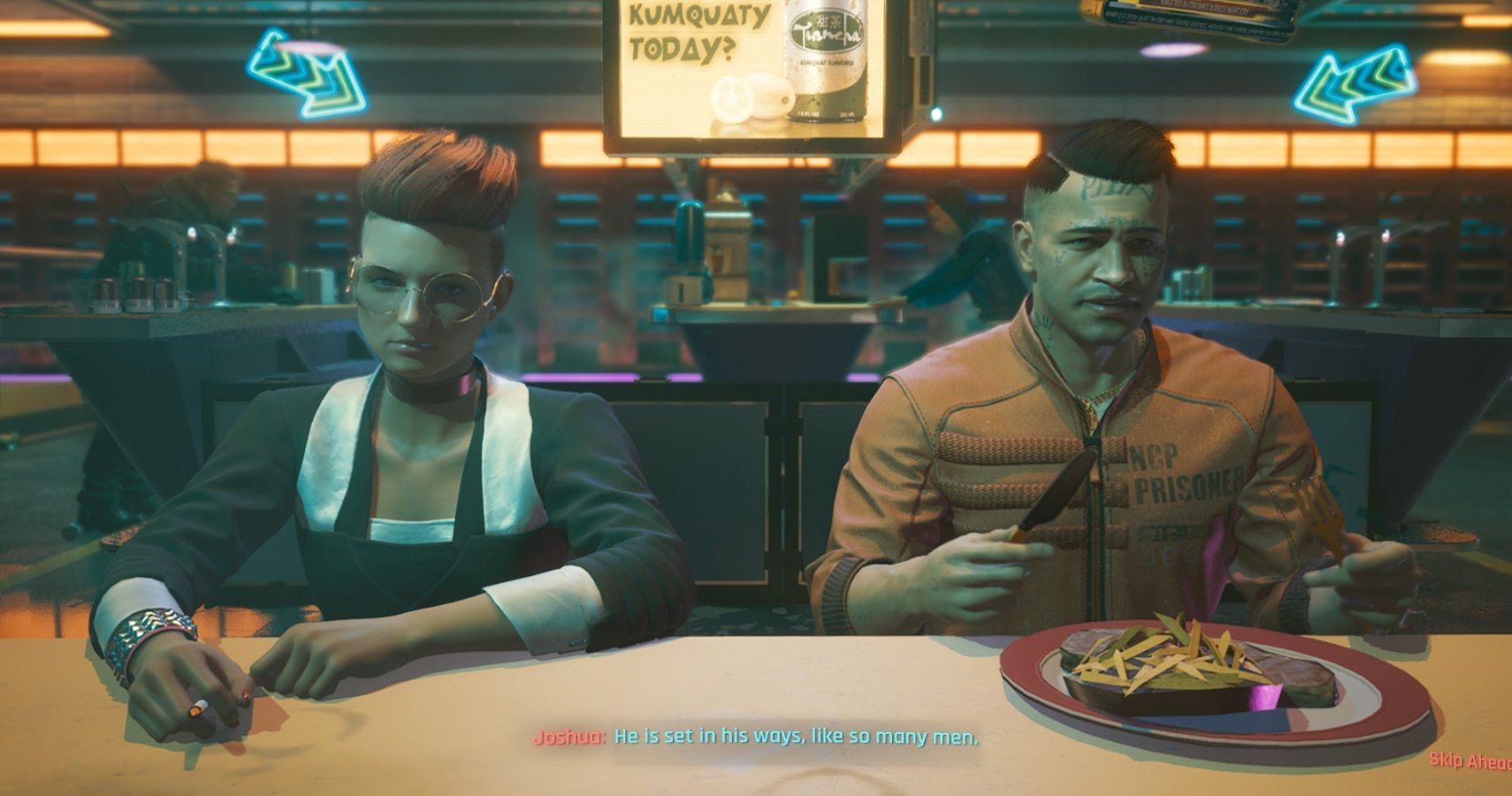 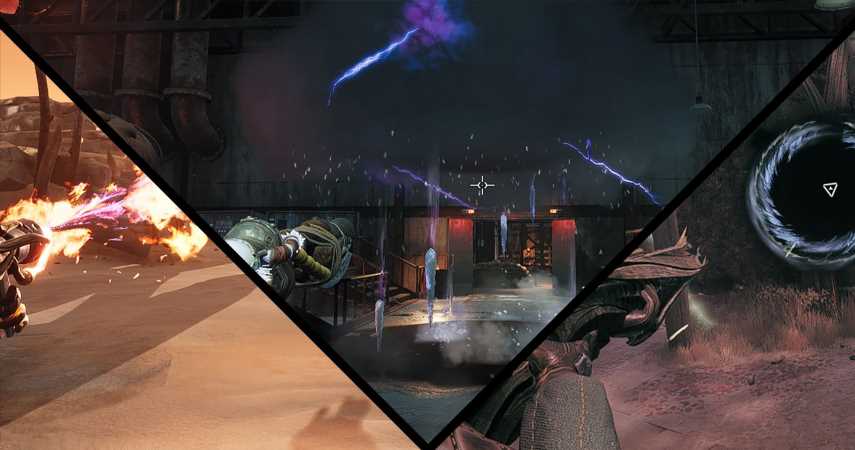