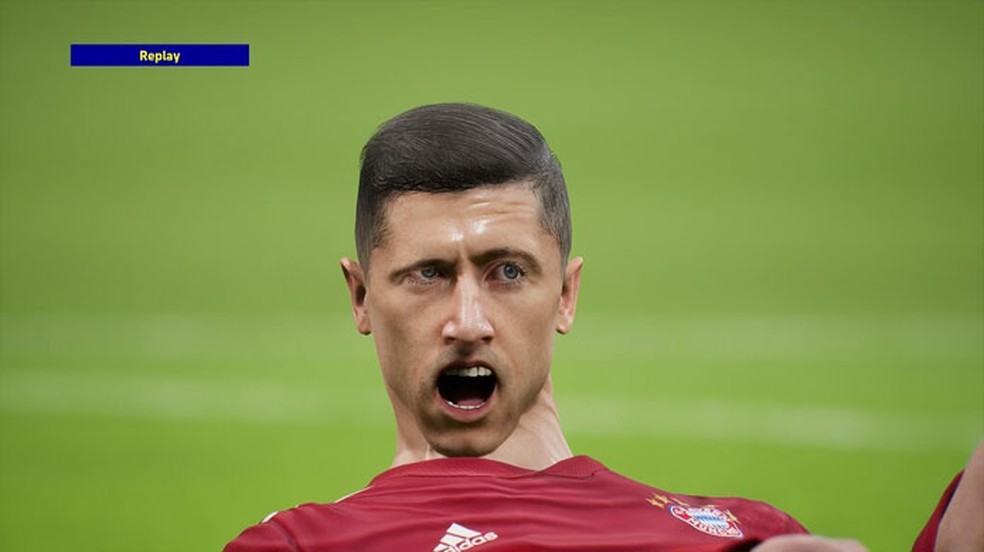 The next major update for eFootball 2022 won’t release until spring, prompting Konami to refund people who actually spent money on it.

Good news for eFootball 2022 players (assuming there are any left). After having to delay its version 0.9.1 update past October, Konami has started to release it today, with it set to arrive sequentially on each platform and fix numerous bugs.

The bad news is that the version 1.0 update, which was meant to release in less than a weeks’ time on November 11, is now postponed until spring 2022. This means you’re left waiting for at least another four months assuming Konami can get it out by March at the earliest. Given its track record so far, it’s difficult to be optimistic.

As such, Konami has also decided to refund anyone who has actually spent money on eFootball 2022. While the game is completely free-to-play, you could purchase an eFootball 2022 Premium Player Pack, which included the game and a number of special items.