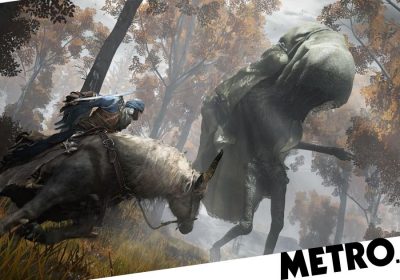 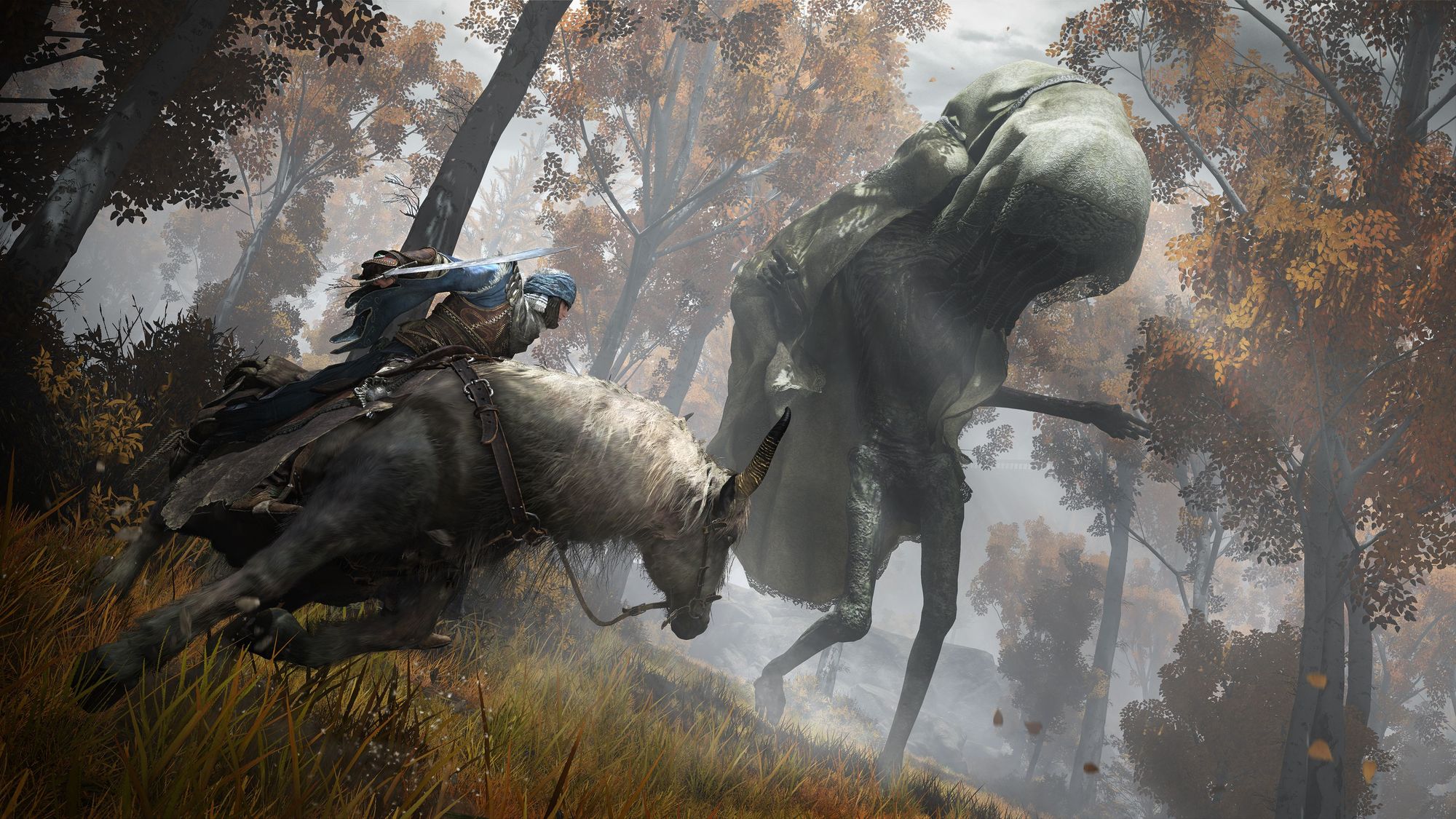 A reader explains how, despite failing at other From games, he managed to conquer Elden Ring with the help of his daughter.

Hi, I’m Dirtystopout and you might remember me from my pathetic attempt at Dark Souls 3 and my Reader’s Feature handily titled by GC as Video games without an easy difficulty are elitist! I might just be changing that opinion.

Like the rest of the planet, I’ve been playing Elden Ring. I had no intention of getting another FromSoftware after failing dismally at their other games but I, like many, couldn’t resist after the glowing reviews and, just as important, its price. It’s less than a night down the pub, great value. But more importantly one of my daughters convinced me and has been a guiding light.

She recently left home for university and took my Switch with her. I’m really pleased about this as she has now become a gaming buddy. We often chat on messenger about the games we are playing and while I skip about games, she is a one-at-a-time player. While I’ve been flitting about playing Dying Light 2 or GRID Legends, she is working slavishly to complete Hollow Knight. With much success I might add.

I have tried Hollow Knight at her request and surprise, surprise I found it a bit beyond my capabilities. Another game to join the too difficult list. I don’t have the patience to ‘git gud’ and to be honest there are too many games out there that can make better use of my time. Move on.

During one of our chat sessions she expressed a wish to try a Dark Souls game over the Easter break from university. As I have two in my library it’s not a problem, says I. ‘What about Elden Ring? I like open world games’, she says. OK, I’ll get it, I can have a mooch before you come home. Download started.

So off into the world of Elden Ring I went, and I love it and hate it in equal measure. I’m around 17 hours in (I work away a lot), I’m level 26 in the warrior class, level 4 weapon, and level 2 jellyfish, and I’ve beaten Margit! And I’ve died more times than I care to count. To me the whole game seems more accessible that the other Souls games.

The open world gives me the time to experiment, practice and level up, which is invaluable to a lesser player. I’ve been able to improve my character no end. I did watch one video on getting easy runes and levelling up but other than that it’s just me. I haven’t summoned help, yet! Is it easier?

My daughter has given me no end of useful advice and has never played the game. (She has never mentioned it, but she may have watched it played.) She’s explained how she’s changed her playing style to match the different scenarios and challenges in Hollow Knight, and how to keep the feeling of moving forward while standing still in a challenging battle. Nothing major, just little nuggets to deal with the constant feelings of failure.

A big thank you to her! At last I’m making progress on a FromSoftware game without the need for an easy mode. A pause button might be a nice quality of life addition for us old farts with weak bladders though!