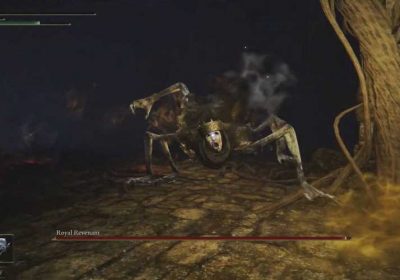 The Royal Revenant in Elden Ring is one of the more challenging early-game bosses. It’s agile, deadly, and can even teleport itself across the battle arena, but if you’re after a strong weapon that inflicts Frostbite and isn't the Icerind Hatchet, this optional boss is a must.

The Royal Revenant battle is one that’s better suited for magic users thanks to a unique weakness the boss has. If that’s not your build, never fear. With a few extra items, almost any character can use the spells needed to bring it down and earn those sweet Runes. 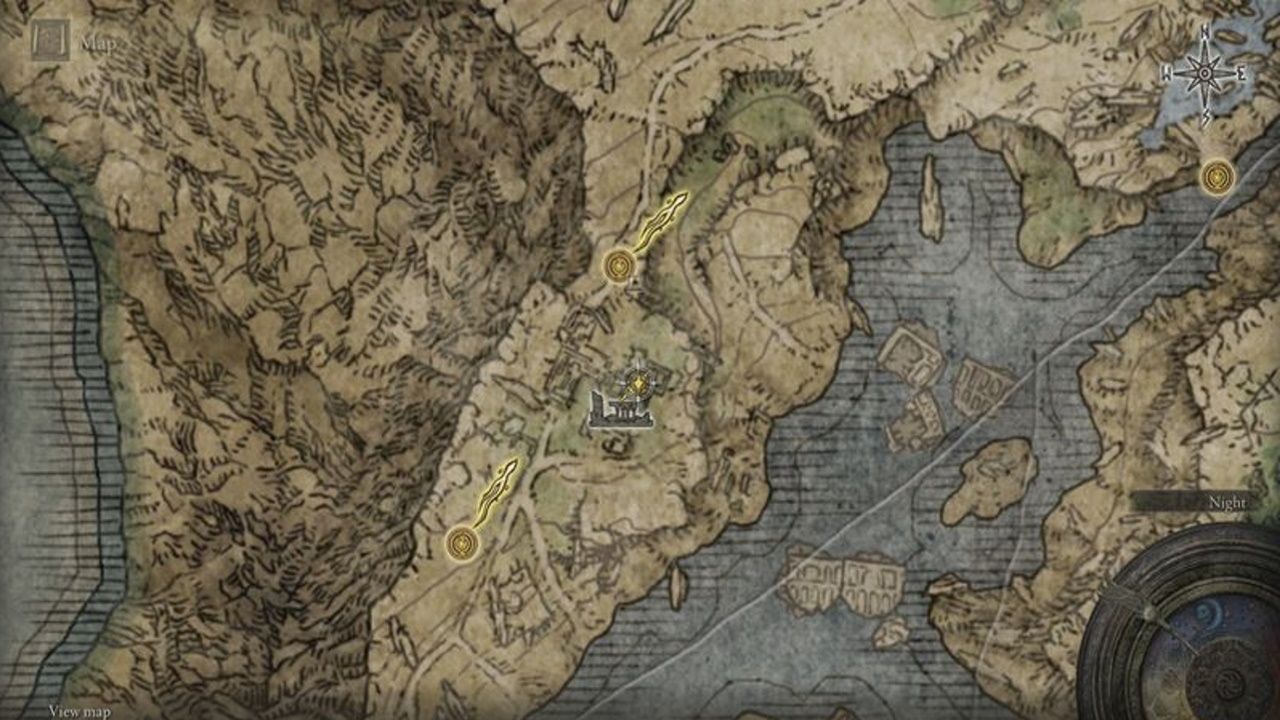 The only Royal Revenant boss fight is in Liurnia of the Lakes, in a hidden chamber underneath Kingsrealm Ruins, which you’ll pass through on your way to Caria Manor. Deal with the wolves and sorcerers roaming about the ruins. On the northern edge, in the spot shown on the map above, you’ll find a broad expanse of stone floor. Strike it with a jump attack to reveal a hidden staircase, at the end of which is a fog door leading to the Royal Revenant.

This boss is fast, though the arena is big enough that you have ample room to dodge. And you’ll want to dodge frequently. One of its deadliest attacks is a continuous onslaught of claw slashes that deals heavy damage if you get caught in it.

One thing that makes this boss unique is its weakness to healing magic. While remaining too close to the Royal Revenant is dangerous, if you have far-reaching spells such as Great Heal, it’s a viable method of dealing damage and curing your own. 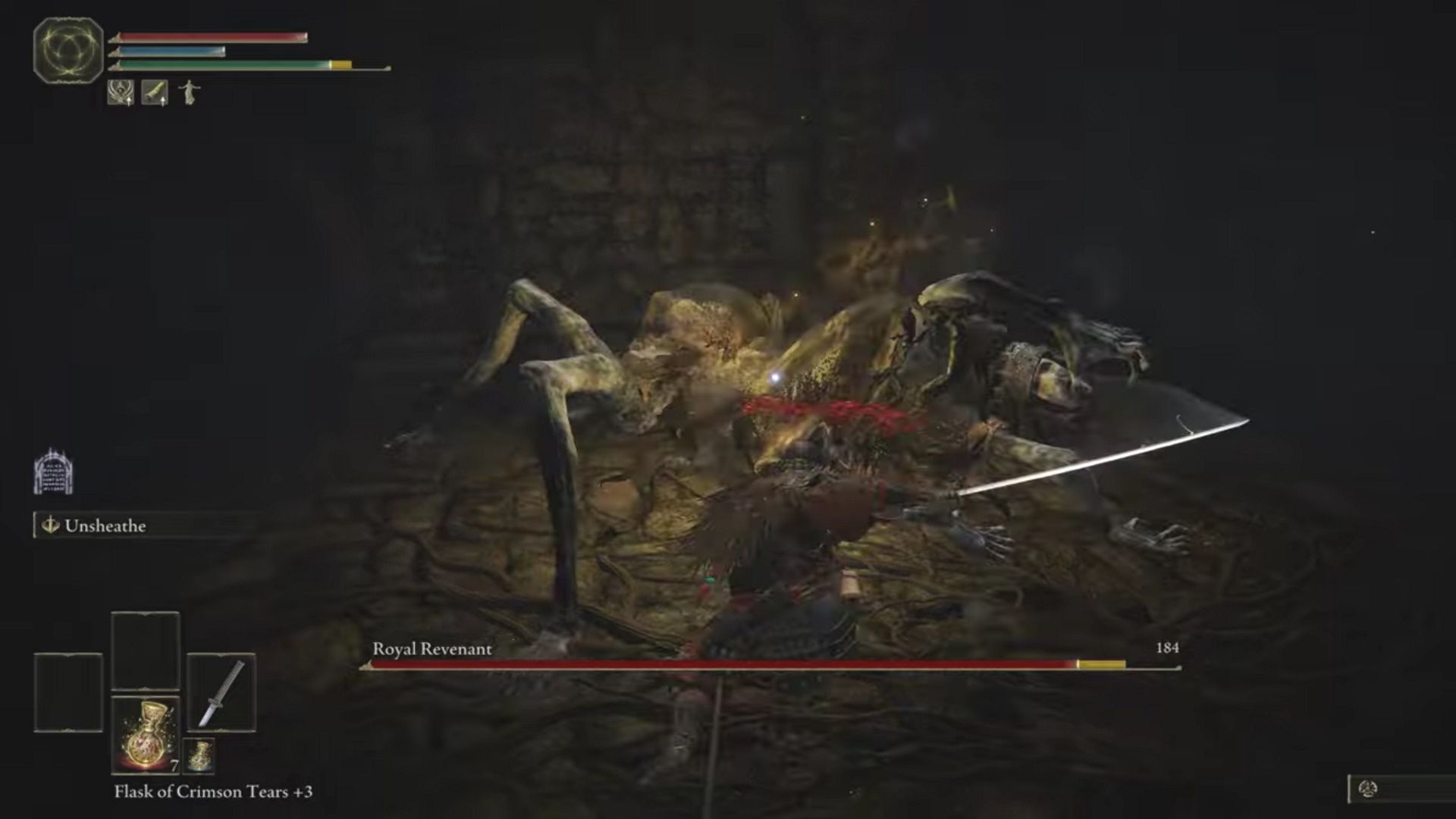 The Royal Revenant only has a few attacks, though it’s easy to get overwhelmed if you get caught up in them. The Revenant can also teleport across the arena. Usually, the location is in a straight line in front of it, often right behind you, and it’s clearly telegraphed by a pool of gold and black spirit energy appearing on the floor.

The Royal Revenant’s attacks are all close-range except its poison spit move, though it can also cover a not-insubstantial amount of ground with some of these moves.

The Royal Revenant raises its hand and slams it into the ground. The raising motion is slow and gives you enough time to dodge.

Counter: This attack leaves the Revenant vulnerable to attack for a few seconds afterwards. This is a good time to use a charged strike or jump attack.

The Royal Revenant raises its hand and slams it into the ground. The raising motion is slow and gives you enough time to dodge.

Counter: This attack leaves the Revenant vulnerable to attack for a few seconds afterwards. This is a good time to use a charged strike or jump attack.

The Revenant leaps across the battlefield and takes a swipe at you. There’s a slight delay between the Revenant preparing the attack and unleashing it, and which can make timing your dodge difficult.

Counter: Pay attention to the direction the Revenant is facing, as that’s your clue for where it will attack.

The Royal Revenant disappears into a vortex of spirit energy and re-emerges, ready to attack. It will sometimes use a lunge attack or its poison spit move.

The Revenant vomits a stream of poison in a straight line. The line is narrow but lingers for several seconds.

Counter: Use Neutralizing Boluses or any other poison removal method.

This is the Revenant’s deadliest attack. It charges forward and slashes at you multiple times, pushing you backward and making it difficult to escape.

Counter: Block with a greatshield or perfectly time a dodge. The former requires some investment into Endurance. 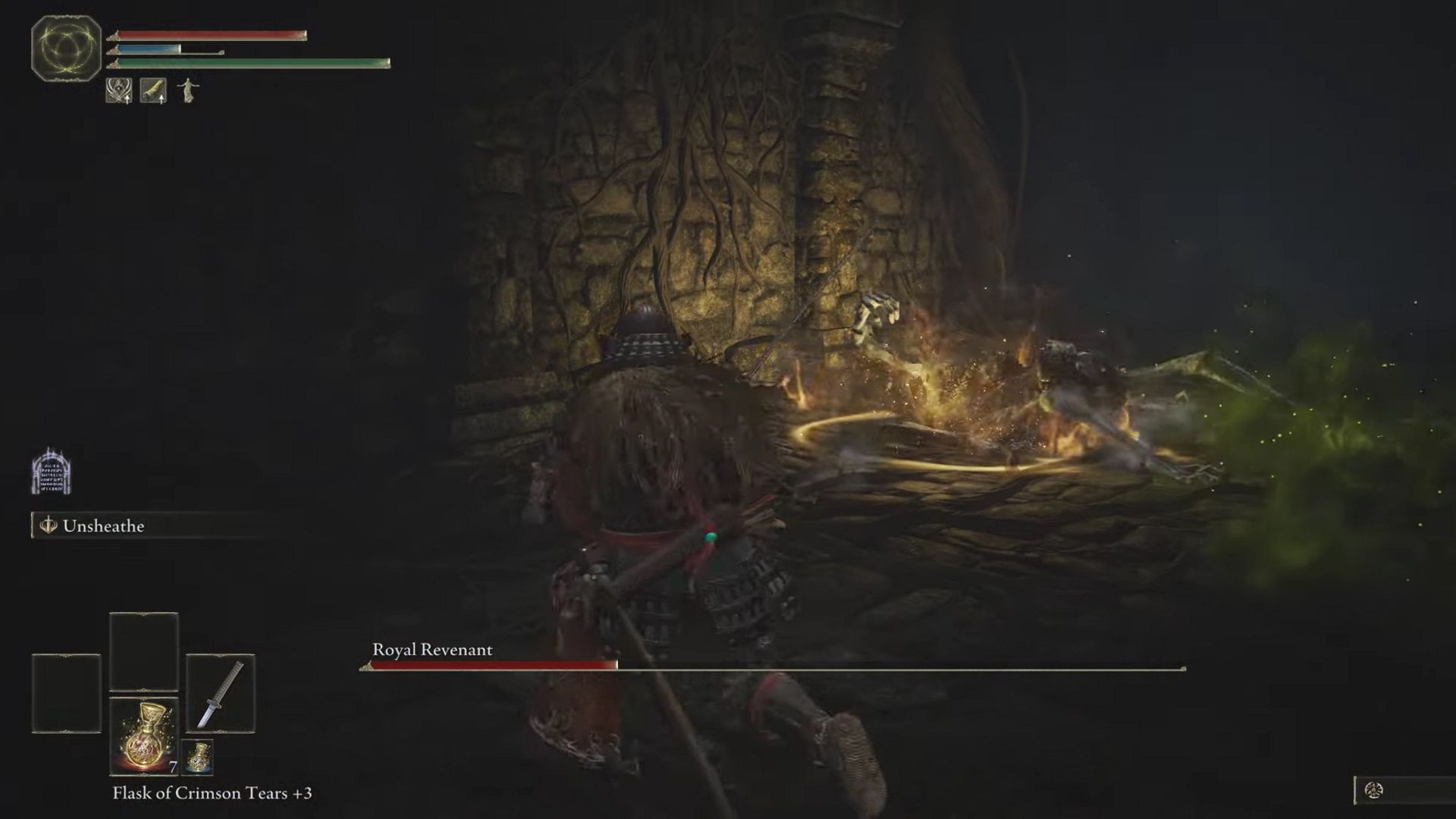 This boss is difficult to tackle as a melee character, and you’ll want to take it slow and be patient. Magic users have the benefit of using Heal to break its guard and deal heavy damage, and with the right setup, even intelligence and strength builds can use this trick.

Use the Two Fingers Heirloom and Godrick’s Great Rune – along with a Rune Arc if you need an extra boost – will give you the Faith necessary for at least a basic healing spell.

Melee classes will need to choose their openings carefully, ideally after the Revenant attacks, and avoid remaining too close for longer than it takes to strike it once or twice. Using a Spirit summon will help create a distraction and let you attack more often, though again, using magic is the better option here.

The best way to deal with the Royal Revenant is using a healing Incantation. Summon the Lone Wolves to create a distraction, get close to the Revenant, and cast your healing spell as often as you can. It should break the boss’ stance and leave it open for attacks using weapons, or you can just continue using spells to finish it off. 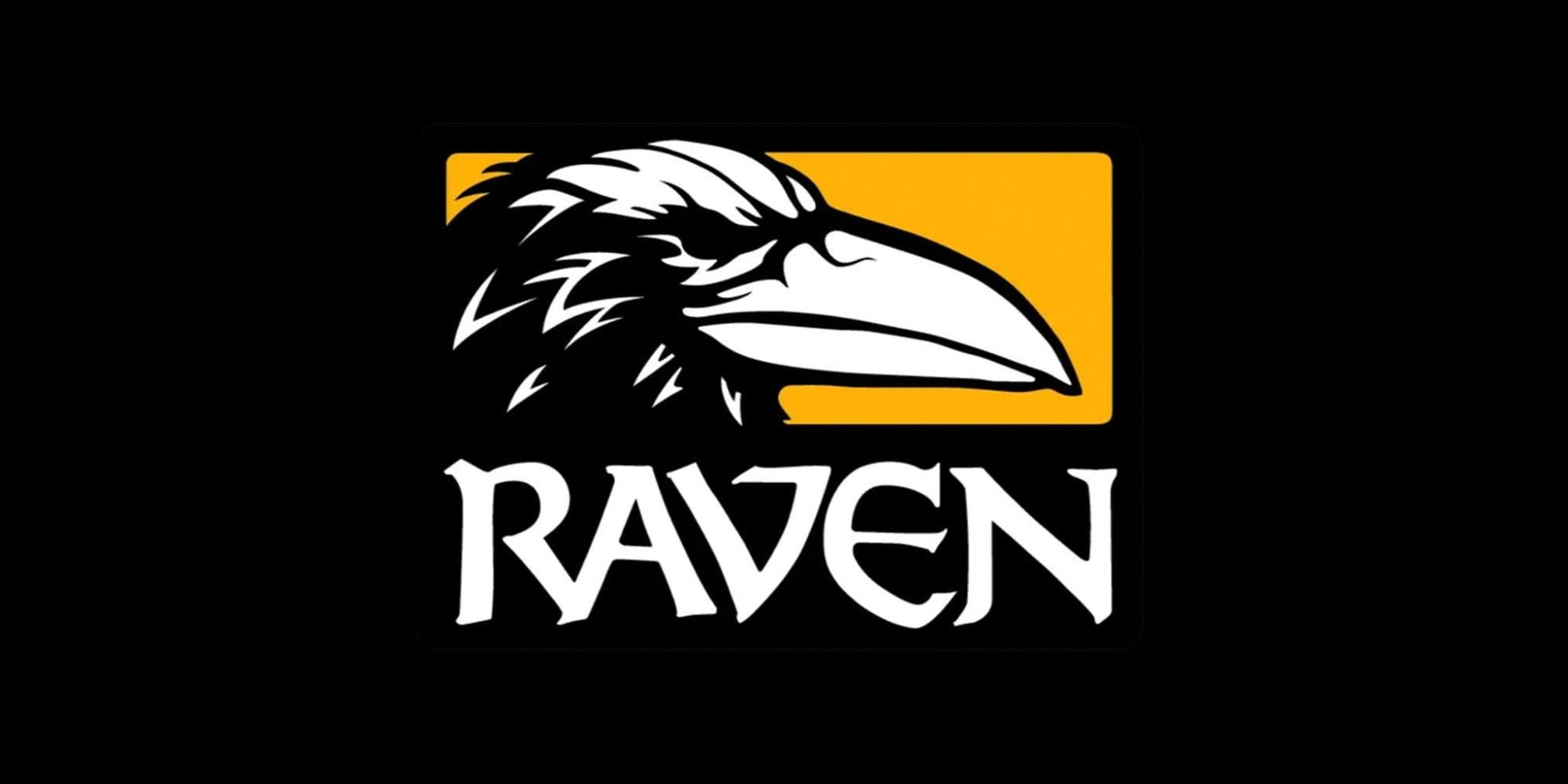 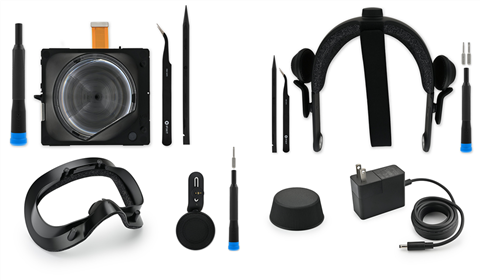