Home » News » Elden Ring suffers ANOTHER delay? ‘That leak was definitely not worth it’

Elden Ring suffers ANOTHER delay? ‘That leak was definitely not worth it’ 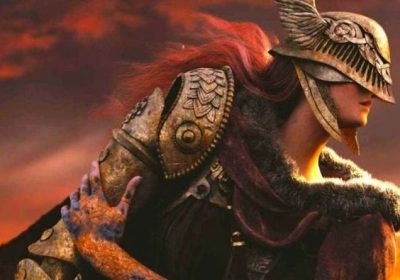 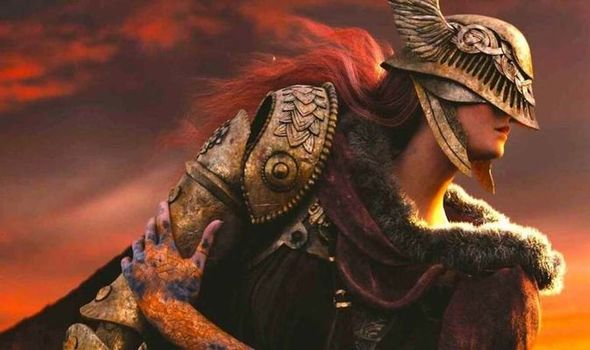 Elden Ring’s big gameplay reveal may have been pushed back until later this summer.

A collaboration between Dark Souls developer From Software and Game of Thrones author George R. R. Martin, Elden Ring has been missing in action since it was unveiled during the 2019 E3 event.

Information has been so hard to come by that some fans started to speculate that it may have been cancelled.

However, after months and months of nothing, a huge gameplay leak thrust the title back into the headlines.

A leaked trailer was accompanied by reports that publisher Bandai Namco was getting ready to re-reveal the game during an event in March.

Unfortunately, however, the latest reports suggest that Elden Ring’s next big unveiling will no longer take place at the end of the month, but rather in June.

According to GamesBeat’s Jeff Grub, Bandai Namco may have decided to delay the reveal following the recent leak.

“But I still think things are happening, things are coming together. The reason I think the leak might have messed things up is I just think Bandai Namco is cracking down, figuring out how to adjust the messaging, making sure they fully understand how the leak happened, and then continue down the path toward officially announcing the game.”

Grubb also speculates that the game could potentially launch in 2021, although rumours suggest early 2022 is more likely.

It’s worth taking the rumours with a pinch of salt for now, because even Grubb isn’t totally sure that the March reveal isn’t happening.

Reacting to the news on Twitter, some fans have suggested that the leak definitely wasn’t worth it.

“Wow that Elden Ring leak caused them to delay their reveal event sigh. That leak was definitely not worth it,” one fan tweets.

Another writes: “I hope it’s not true that a march Elden Ring reveal was cancelled due to the trailer leak. It seems so petty to withhold fans official information for reasons like this. It’s already out there, just go with it and release the full thing.”

Elden Ring is a fantasy adventure collaboration between From Software’s Hidetaka Miyazaki and Game of Thrones author George R.R. Martin.

“Elden Ring is From Software’s largest game to-date and is set in a sprawling realm steeped in a rich and bloody history crafted by Hidetaka Miyazaki – creator of the influential and critically acclaimed DARK SOULS video game series; and George R.R. Martin – author of The New York Times best-selling fantasy series, A Song of Ice and Fire.”