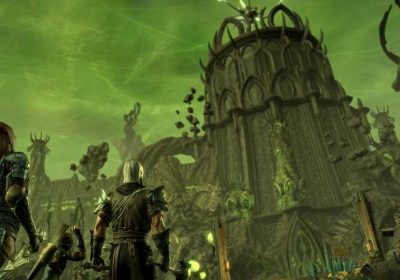 The Elder Scrolls Online is taking us back to Morrowind for the first time since 2017 with the new Shadow Over Morrowind adventure consisting of March's Scribes of Fate DLC and June's Necrom chapter.

The DLC consists of four new PvE dungeons that will see us fighting Scribes of Mora, followers of the Daedric Prince we met in Skyrim – he was that giant floating black eyeball with gooey tentacles. Hard to remember that face (is it a face?). It launches on March 13 for PC and March 28 for consoles.

The chapter appears to be similar in scope to older ESO outings like the original Morrowind expansion, Summerset Isles, and Wrothgar. It takes us to Eastern Morrowind for a 30-hour adventure, adding two new companions, a new class (the Arcanist), and Apocrypha. This is the same plane of Oblivion we saw in Skyrim, Hermaeus Mora's, which was a giant infinite library kept in a toxic swamp riddled with tendrils made out of books, overseen by that very same floating eyeball. 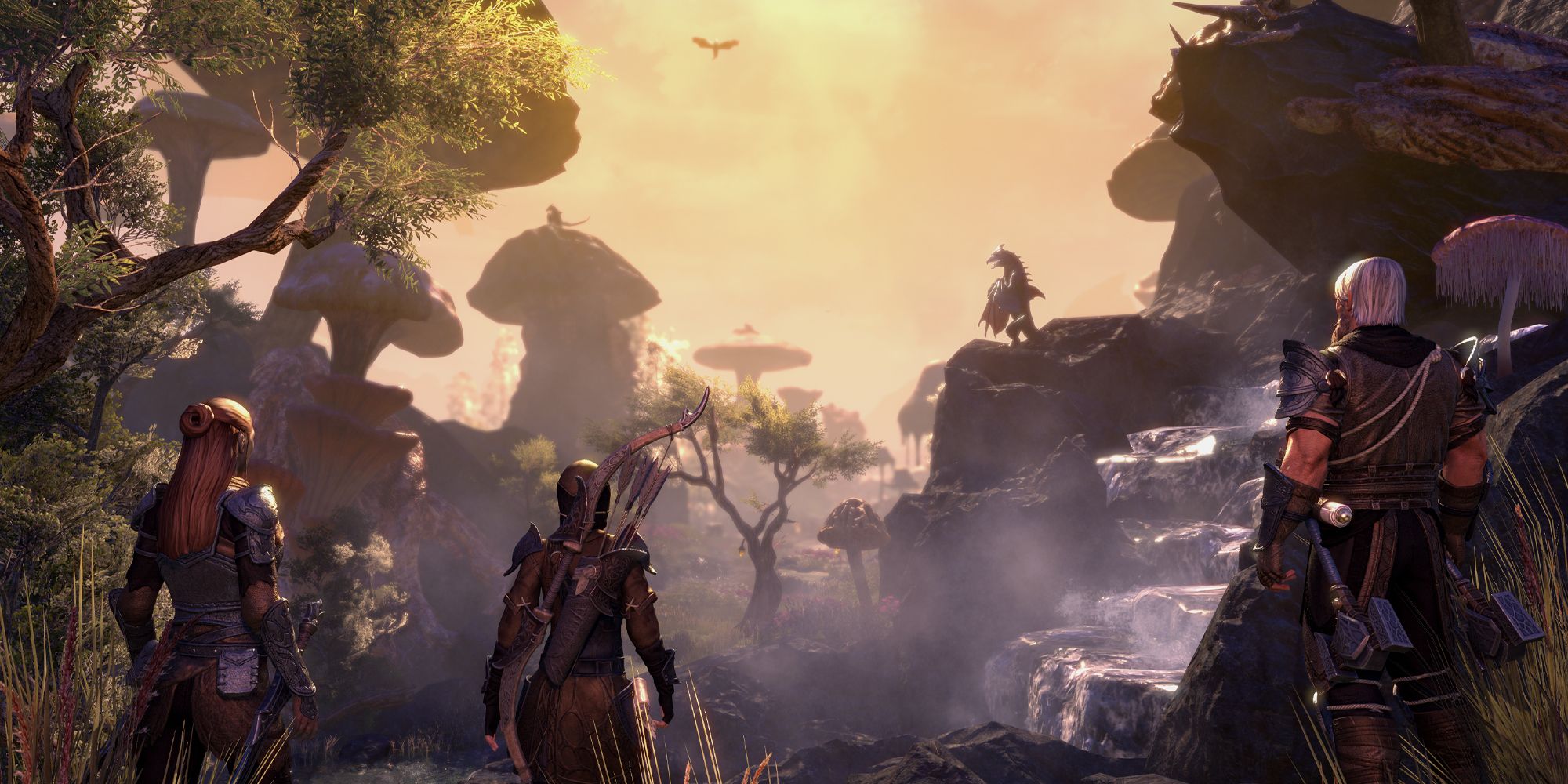 The Arcanist is ESO's seventh class and the first new class since Elsweyr's Necromancer. Given that it's being added in a chapter focused on the Daedric Prince of Knowledge, the Arcanist's abilities are fittingly based around Hermaeus Mora themselves.

This isn't the first time we've encountered Mora in ESO, either. We meet them at Halcyon Lake in Bangkorai, where we speak with them directly, but we also briefly encounter them in Khenarthi's Roost through cursed books that seem to pull the reader into Oblivion itself. They even had several new quests in the Craglorn DLC in which we would exchange carvings, gems, and lexicons for knowledge.

Hermaeus Mora isn't often depicted as evil or good, but rather ambivalent. Their library contains cursed and destructive tomes that are no doubt harmful to mortals, but also helpful knowledge that could benefit the reader, such as the Black Books we find in Skyrim that give us new perks and skills. Whether they remain neutral in ESO's newest chapter remains to be seen, but we don't have to wait long to find out.