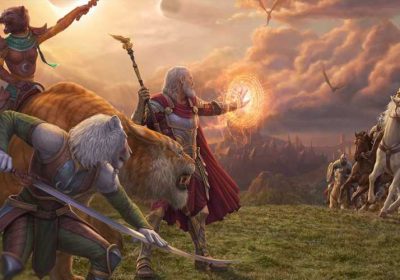 People in the community which has built up around The Elder Scrolls Online have been up in arms over a series of sweeping changes to the game that are currently scheduled to be introduced in a pending patch. The subject of debate, Update 35, is only available on the Public Test Server at the moment, but the content overhaul has already attracted a profoundly negative response on the part of players.

The developers working on the game recently responded after several days of silence. “Hi all,” Forum Manager at ZeniMax Online Studios Kevin Gbolie said in a statement. “We want to follow up on the conversations around the Update 35 combat changes.” Gbolie noted that “we are exploring some adjustments based on testing findings for Public Test Server week 3 and beyond. We’ll share details about those next week.” The developer went on to say that “we also ask that players please keep in mind that Public Test Server is a test server. Numbers presented in Public Test Server 1 are often different than what appears in Public Test Server 5. Keeping this in mind, we’ll continue to review feedback and make adjustments as needed.”

Creative Director at ZeniMax Online Studios Rich Lambert previously spoke out about the growing controversy, describing the response from the community as “knee jerk reactions.” The developer added that “while not unexpected, they are still tiresome and disappointing.” Lambert went on to say that “I get it, change is scary. At the same time though, a little trust would be much appreciated. At least experience the actual changes before guessing and going off the deep end.”

Update 35 made several significant changes to the combat in the Elder Scrolls Online. The stated goal was to “reduce the stress of many combat rotations, allowing for you to focus more on the action in front of you rather than the action of juggling buffs and debuffs on your ability bar and making the game far more accessible” because “the closer the gap between the low and high end, the easier it is to create content that can accommodate a wider audience.” The result was a reduction of damage dealt through both light and heavy attacks in addition to an increase in the duration of spells and status effects. 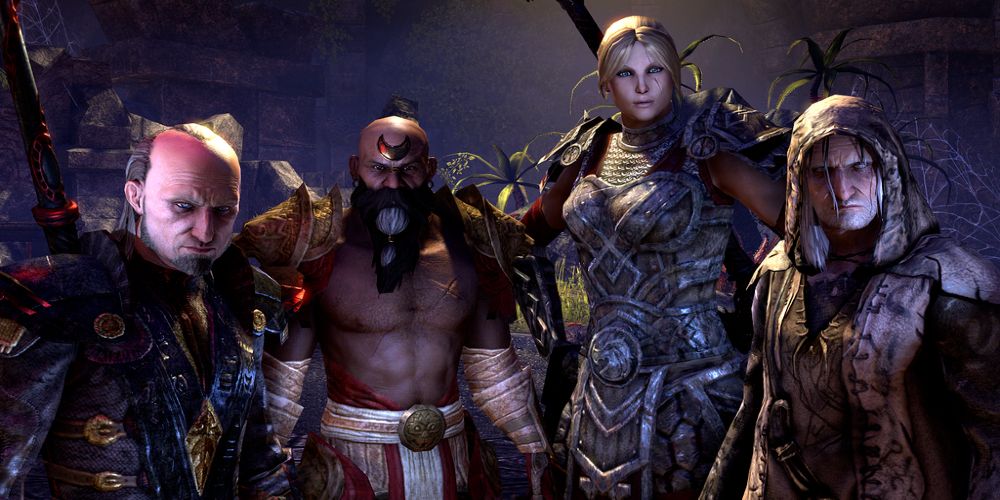 While the community has often resorted to unhelpful comments, a few players have written thoughtful critiques about the upcoming content overhaul. The user known as Code65536 for example attracted a lot of attention after publishing a thorough review in a forum thread titled “why the changes in Update 35 miss the mark and fail to fix the issues which they seek to address.” The player described how they “agree that there is a very large power gap, that this power gap is one that has grown over the years, and that such a large power gap isn’t particularly healthy,” but added that “I don’t think that the changes in Update 35 are the correct way to address these problems.”