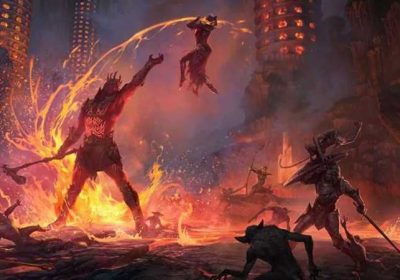 “The Gates of Oblivion year-long adventure begins in fire with the Flames of Ambition DLC game pack and two exciting new dungeons, the Cauldron and Black Drake Villa,” the ESO team announced. “While both dungeons are exciting stand-alone stories in their own right, both also set up the events of the upcoming Blackwood Chapter and beyond.”

Black Drake Villa sees you teaming up with Eveli Sharp-Arrow as you search its ancient archives before it’s set ablaze by mercenaries of the True-Sworn. Meanwhile, the Cauldron will have you fighting alongside Dremora Lyranth to battle through hordes of Deadric beasts.

Update 29 launched alongside Flames of Ambition, which makes some huge changes to the current Champion System. The ESO team hopes that the redesigned system will let you “better tailor your characters and their playstyles based on the way you want to play.”

The new update also includes a champion bar, letting you slot up to four powerful passive boons for each constellation, allowing for a new degree of flexibility and customization.

Here are a few highlights from the Flames of Ambition patch notes.

The Flames of Ambition is just the start of the year-long Gates of Oblivion adventure. Things will heat up later this year when the Blackwood Chapter officially launches in June. For now, PC players can dive headfirst into the Flames of Ambition DLC, while console players will have to wait until March 16.

While Update 29 is free for all players, Flames of Ambition is a premium DLC pack. You can find it in the Crown Store for 1,500 crowns. There’s also a Collector’s Bundle available for 4,000 crowns, which includes a few extras such as the Clearspring Striped Fawn pet and Falinesti’s Faithful Totem Elk mount.

If you happen to be an ESO Plus member, you’ll be able to install the content for free.

The Flames of Ambition is now available on PC and will roll out to console players on March 16.

NEXT: Stadia Exclusive Super Bomberman R Online Gets An ESRB Listing For PC 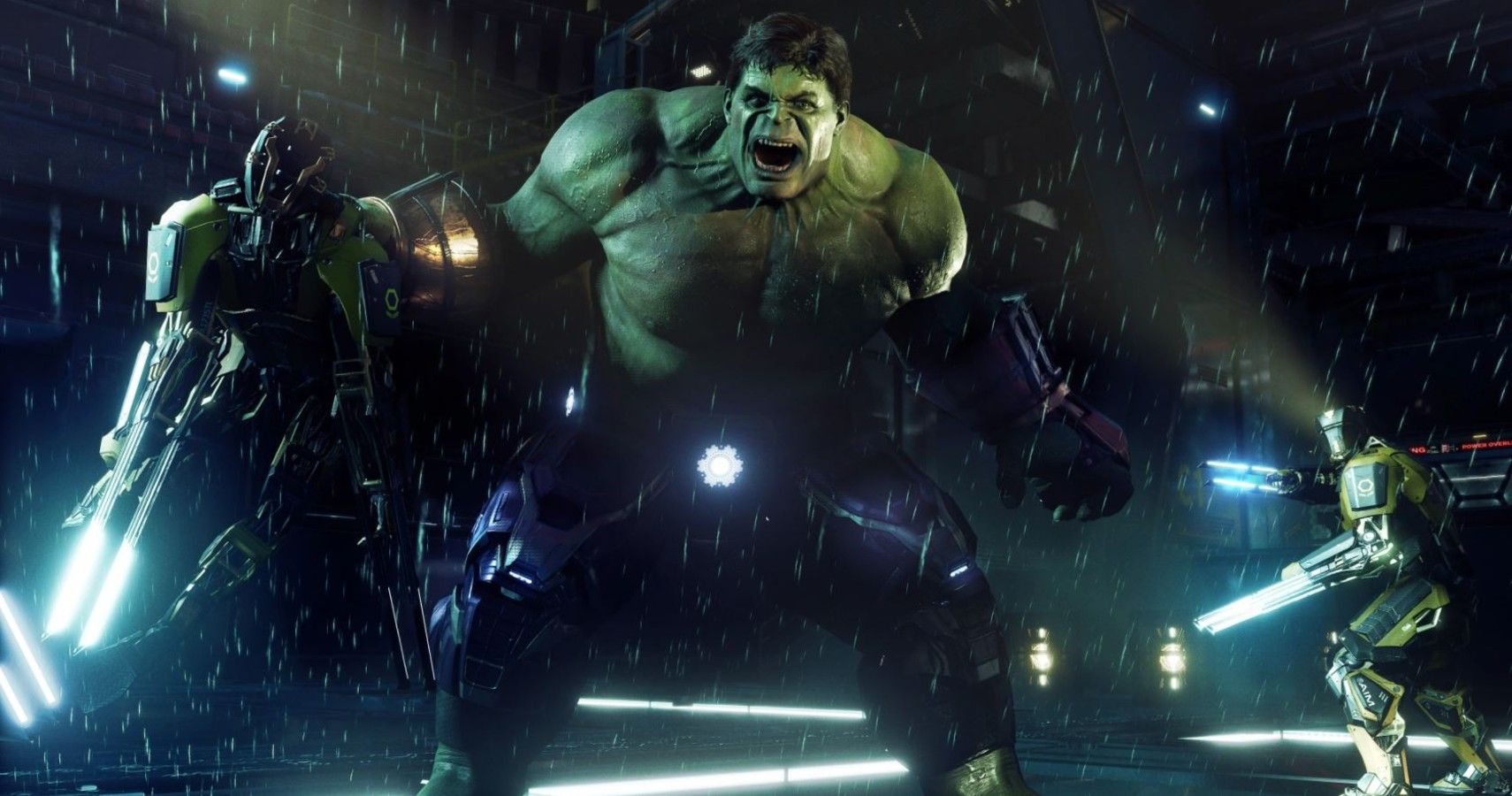