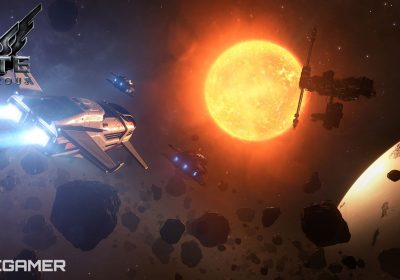 Elite Dangerous is one of the longest-running sci-fi games out there, having started in the late ’80s. With more and more people getting involved in the game (and a broader range of things to do) certain unsavory things are bound to happen. One of those things appears to be a player-created gulag where newbies are trapped and forced to farm resources for more experienced commanders.

As part of TheGamer’s Mass Effect week, we learned that former developers would want to make a Mass Effect game that is similar to Elite Dangerous. What many of us may have forgotten, though, is that some of the more dangerous and antagonistic alien species would be included alongside those we have come to see as allies. The Batarians, for example, would be a major problem in an Elite Dangerous inspired Mass Effect game.

Seemingly discontent to wait for such a game, Elite Dangerous players have modeled themselves after the Batarians; luring unwitting new players to their far-away mines where they are forced to farm resources. As reported in Polygon, these players are unscrupulous in who they target for their galactic gulag—even going as far as targeting a seven-year-old player.

These Batarians, shall we call them, will hang out around areas where new players are likely to spawn in, and swoop in to offer a deal that seems too good to be true. Typically this involves an upgraded ship, help mining one of the game’s rarest commodities, and (of course) an offer of quick money. The catch is that these new players will need to board a newly added “fleet carrier” for an 800 light-year journey to the asteroid fields.

Part of the draw of Elite Dangerous is the level of realism that is present in the game. Fuel management is something that you have to keep an eye on. If you run out of gas, you’ll be trapped in interstellar space. The only way out, then, is to self-destruct and essentially start the game over. This option is always there for those who fall for the scheme, but starting over isn’t always the most attractive option. The “Batarian” group is unrepentant, telling Polygon’s reporter that this all started as a joke, but that they fully intend on expanding their efforts. “Not only will I keep doing it,” said the commander who started the scheme, “I’m going to step it up a notch. I’m going to recruit harder than ever before. I along with my cohorts are going to build the greatest noob army this game has ever seen.”

Frontier Developments, developer of Elite Dangerous, says it is monitoring the situation and will not hesitate to step in if community guidelines are breached in any way. As of this writing, it is estimated that fewer than 20 commanders are “trapped” in a far-flung part of the galaxy. In an effort to preserve the player-driven narrative, an in-game news bulletin will also be issued warning new players of the risks of joining private player groups.

Next: The Wii U Is The Most Depressing Console Ever 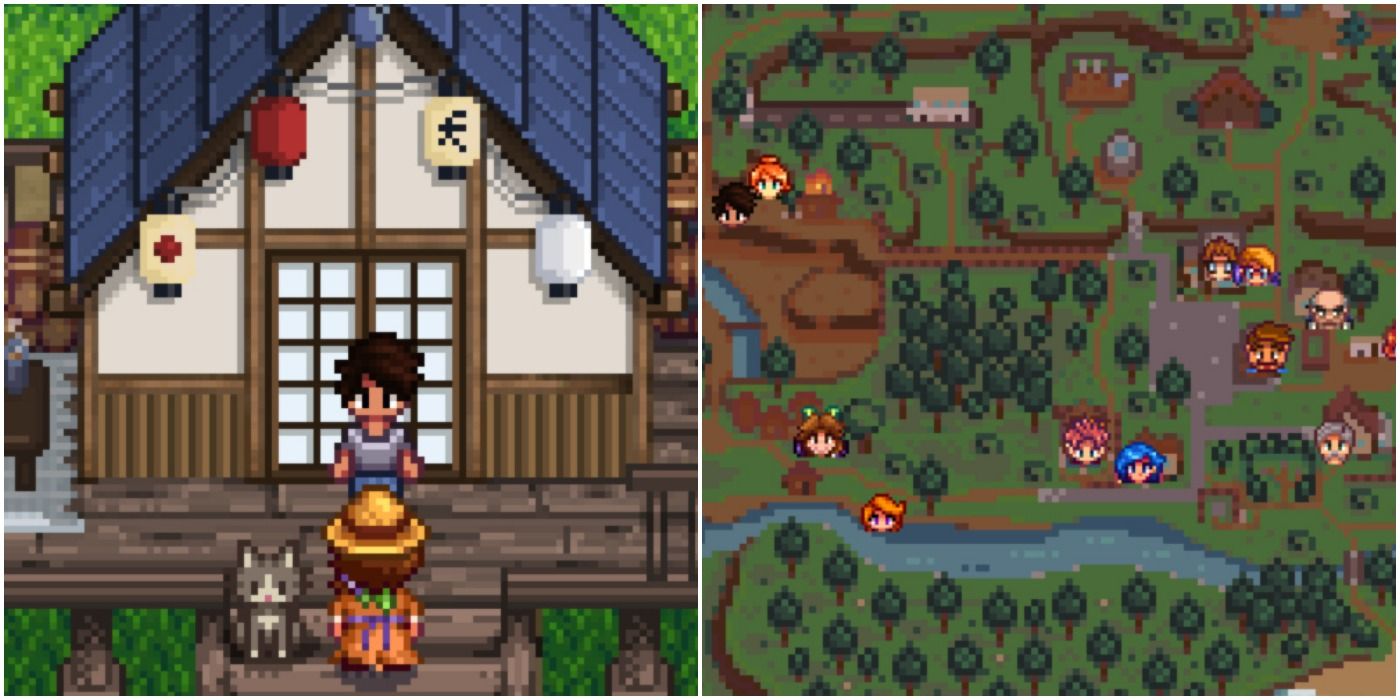