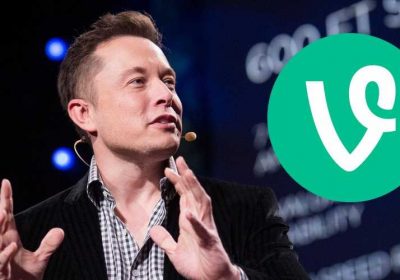 Elon Musk has finally acquired Twitter following a turbulent acquisition period after the deal was first announced. Musk has officially kicked off his new venture to turn Twitter into a platform that champions free speech, with hate speech massively on the rise since his takeover was finalised. A report also suggests that a possible resurrection of Vine is on his agenda.

As reported by Axios, Musk asked Twitter engineers to take a look at Vine’s old code base. Another source also revealed that “it needs a lot of work”, but the project looks to be underway nevertheless.

There's credibility to this report as Musk himself put up a poll on Twitter asking people if he should bring back Vine. Popular YouTuber MrBeast responded to this by saying that "If you did that and actually competed with tik tok that’d be hilarious". Musk responded by asking him what could be done to make it better than TikTok and MrBeast replied, “YouTube has shorts, insta has reels, Reddit, Snapchat, Facebook, etc. all copied TT. Whatever u do make it hard to copy or it’s a waste of time imo”.

Of all the plans for Twitter mentioned by Musk, this one was a total surprise. Twitter acquired Vine in 2012 before its official release in 2013. It quickly rose to fame where it gave us stars like Shawn Mendes. However, it failed to survive against the growing competition and Twitter eventually shut it down in 2016. Now, we might just witness a comeback from the app that popularized the short-video format.

Another change Musk apparently wants to introduce is charging people for verification on Twitter. This will affect the people who are verified already. Under the new plan they might have to pay as much as $20 per month to maintain that blue tick status. Although, Musk might find it difficult to implement these changes considering he wants to lay off 75 percent of the workforce.