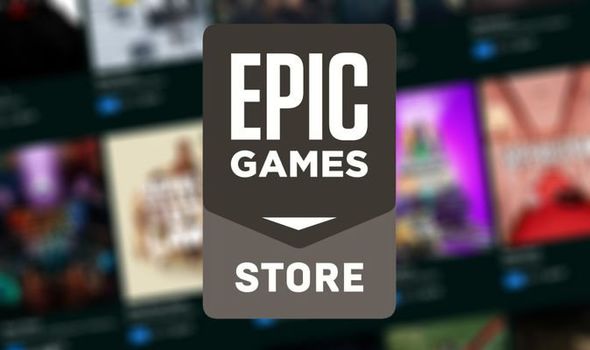 Epic Game Store customers are about to be treated to a brand new selection of free games on PC.

As part of its ongoing mission to tempt PC fans away from Steam, Epic gives customers a selection of free games each week.

Past freebies have included triple-A titles such as Borderlands and even Grand Theft Auto 5, as well as indie hits like Overcooked and What Remains of Edith Finch.

The current Epic Game Store freebie may not be as high profile as the likes of GTA 5, but I would argue it’s just as good a game.

From the makers of FTL, Into the Breach is a turn-based strategy game that takes place on a small grid.

“Control powerful mechs from the future to defeat an alien threat,” reads the store description.

“Each attempt to save the world presents a new randomly generated challenge in this turn-based strategy game from the makers of FTL.”

Unfortunately, however, Into the Breach is only available as a free download until 4pm UK time on September 10, so consider this your last chance warning.

On the plus side, Epic Store customers will be able to download and keep two new free games from 4pm BST.

This includes strategy game Railway Empire, as well as narrative adventure game Where the Water Tastes Like Wine.

With a Metacritic score of 74%, Railway Empire tasks players with building and maintaining a railway network in North America.

“In Railway Empire, you will create an elaborate and wide-ranging rail network, purchase over 40 different trains modelled in extraordinary detail, and buy or build railway stations, factories and attractions to keep your network ahead of the competition,” reads the official description.

With a unique art style and interesting cast of characters, Where the Water Tastes Like Wine also has a respectable Metacritic score of 74%.

“Where the Water Tastes Like Wine is a Narrative-Adventure game about traveling, sharing stories, and surviving manifest destiny,” reads the official description.

“Players wander across a folkloric Depression era United States at their own pace, meeting strangers with their own stories to tell.”

Railway Empire and Where the Water Tastes Like Wine will be available to download for free until September 17.

Needless to say, a new batch of free games will be available to download from 4pm BST next week.

Spider-Man Remaster Will Include Three New Suits And More Trophies