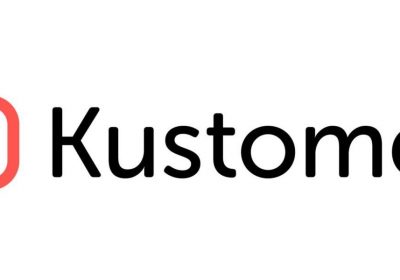 (Reuters) — Facebook’s acquisition of customer service startup Kustomer may be subjected to European Union antitrust scrutiny after Austria asked EU enforcers to take over the task, the European Commission said on Tuesday.

The move comes as the EU competition regulator girds up to vet more tech, pharma and biotech startup deals, sending a warning to tech giants criticised by some for so-called killer acquisitions where they buy nascent rivals with the goal of shutting them down.

The world’s largest social network announced the deal in November, which could help it to scale up its instant messaging app WhatsApp, which has seen usage jumped during the COVID-19 pandemic.

Facebook sought approval for the deal from the Austrian competition agency on March 31.

“We can confirm that we have received a request for referral from Austria,” a Commission spokeswoman said.

Other national watchdogs have 15 working days to inform the EU competition enforcer whether they too want it to review the deal.

“Following the expiry of the deadline for other Member States to join the referral, the Commission will have 10 working days to decide whether to accept or reject the referral,” the spokeswoman said.

Facebook said the deal would bring more innovation to businesses and consumers in a dynamic and competitive space.

“We look forward to demonstrating to regulators that Facebook and Kustomer would offer more choices and better services through this pro-competitive deal,” a Facebook spokesman said.