Evil Dead: The Game – 7 Relatable Things Every Player Does 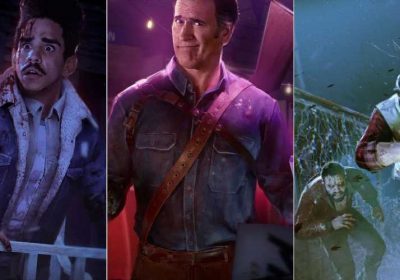 Evil Dead: The Game is a vehicle for blood-soaked mayhem in every match. Part of the reason the franchise is so enduring is that it's a perfect blend of camp and gore – the silliness is just as much a part of Evil Dead as the horror. It's no surprise that players will, intentionally or not, bring some of that silliness into their gameplay.

There's nothing wrong with doing any of these relatable things – chances are most players do them. They might not win you any matches, but if you're having fun that's the point! 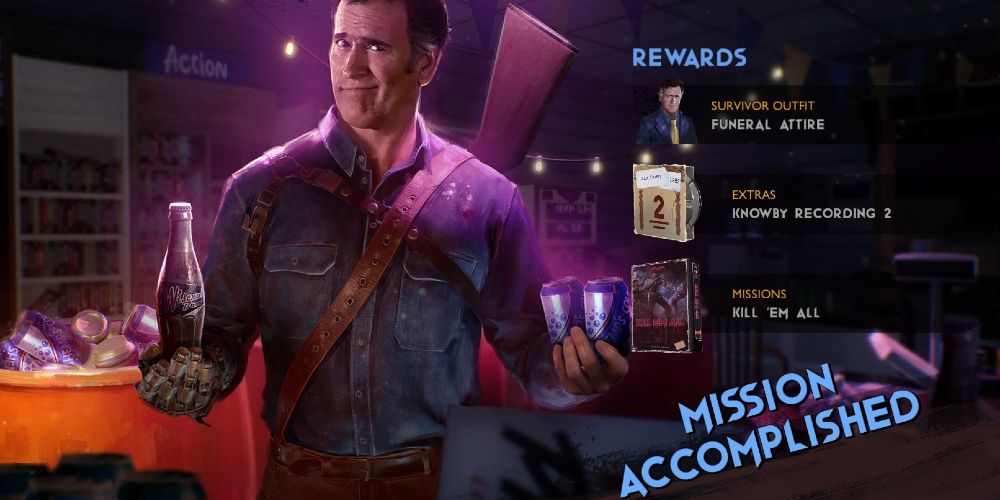 Evil Dead: The Game is designed as an online multiplayer experience, but there are some single-player options as well. The Missions in particular provide exciting challenges based on iconic scenes from the Evil Dead franchise. They're not easy, and most will require at least a few attempts for all but the most skilled players.

Not only are the Missions a great way for players to familiarize themselves with Survivor controls in a low-stakes setting, but completing them unlocks additional characters for the main game. It's a good bet that many players didn't even touch multiplayer until they'd completed the Missions and unlocked every Survivor. 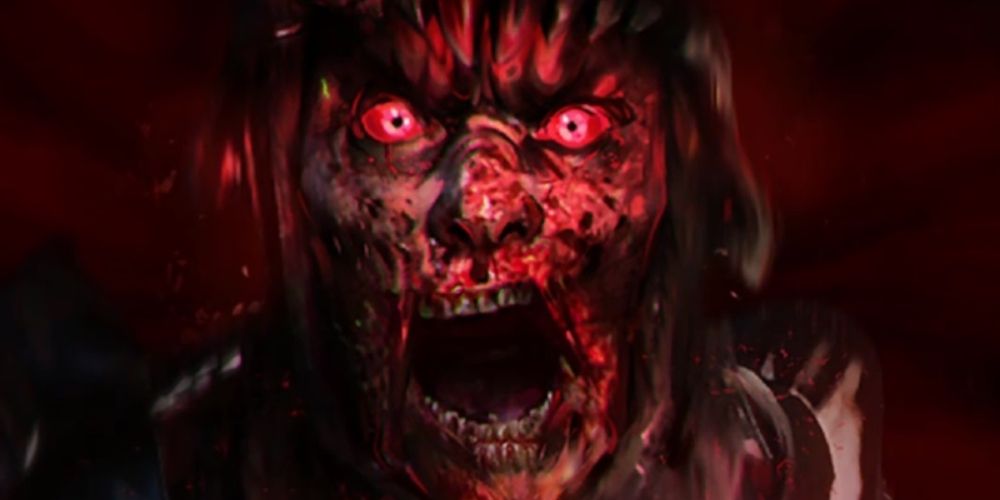 The Kandarian Demon gains power by terrifying the Survivors, and some of their tricks are designed to give the player a little fright as well. Evil Trees will make sudden swipes at Survivors, and if you're unlucky enough to get caught by the Demon's charge attack you'll be treated to a loud scream and a brief full-screen view of the monster's ugly mug.

Since the Demon is invisible to Survivors there's no way to predict when one of these jump-scares will occur. Admit it – you've jolted at least a little at these alarming attacks. This goes double if you play with headphones on. 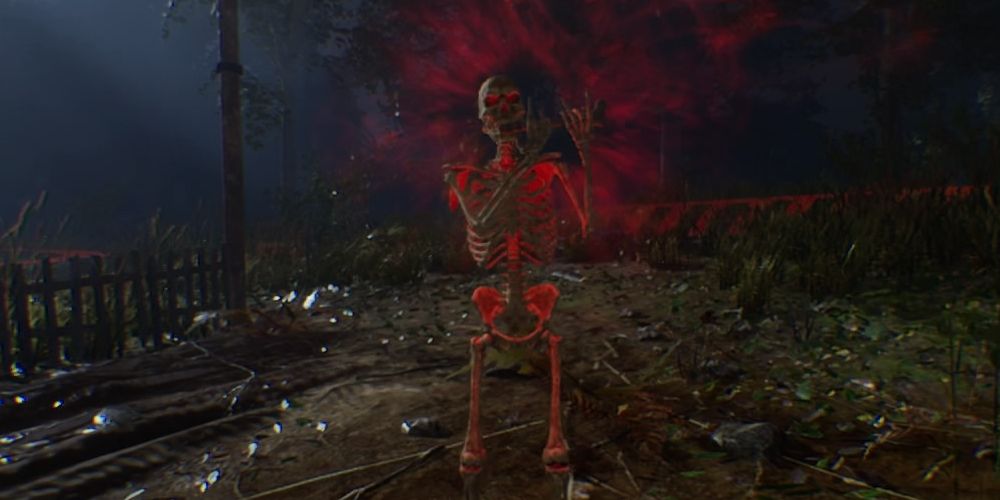 The Necromancer Demon has the ability to summon a skeletal piper who plays a jaunty tune, buffing nearby Deadites. It's kind of endearing, even though it means the Survivors are probably in for a tough fight. Amidst the chaos and confusion, the undead musician is just jamming without a care in the world.

Even if the piper heralds bad things to come, we can't help but bop a little while he plays. Rock on, you beautiful bag of bones. 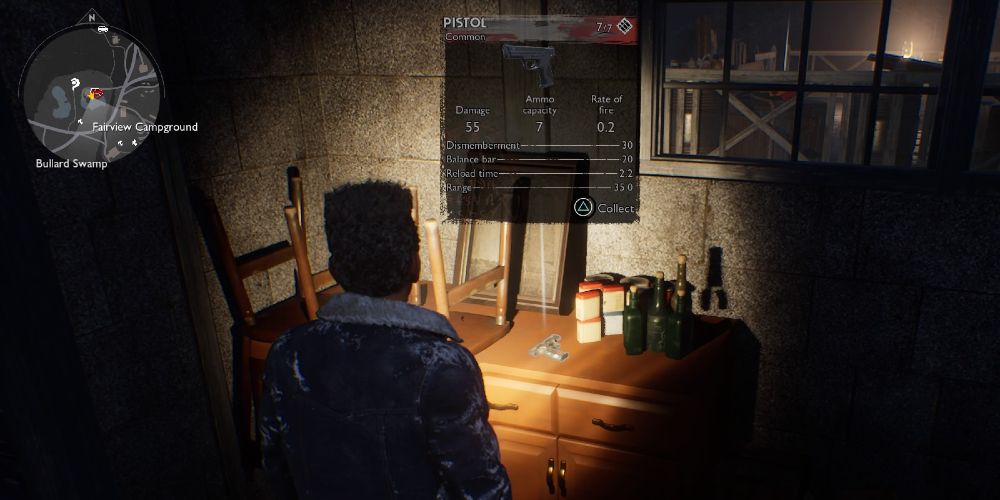 A good Survivor player puts the team first, though sometimes we try a little too hard to be helpful. When you stumble on a weapon or item that someone else can use, it's good practice and common courtesy to mark it so that your teammates know it's there.

Many a well-meaning player (myself included) will mark an underwhelming Common that nobody needs, just in case somebody could use a dinky pistol. It's the thought that counts.

3 Queue To Play As The Demon Then Switch To Survivor 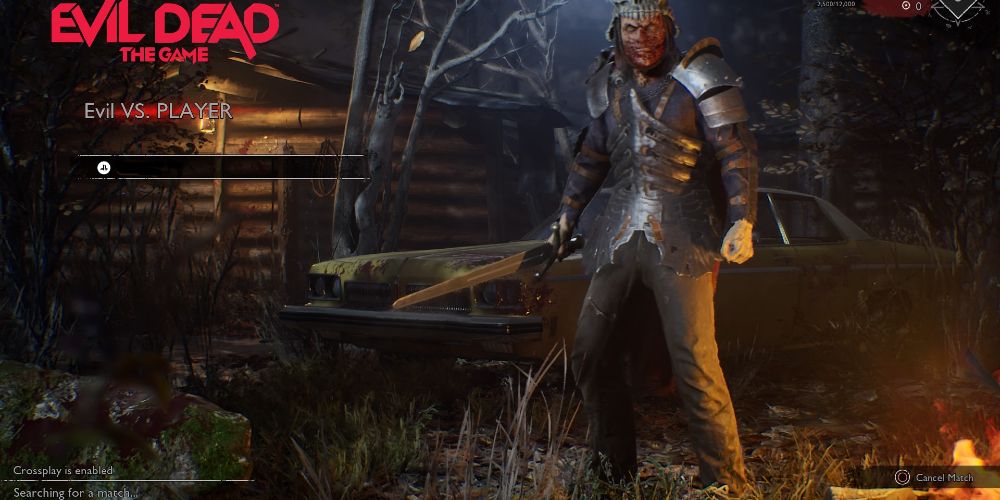 As of the time of this writing on launch weekend, it seems there are many more Demon players than Survivor players to support them. The wait time to get a match as a Demon is averaging five-and-a-half to six minutes, and that's assuming a Survivor doesn't drop out in the lobby and force you to start over again.

While five to six minutes isn't a long queue compared to those some other games have seen at launch, it can feel like an eternity when you just want to play the game. Considering Survivors can usually get a match right away, players eager for carnage can and will drop out of the Demon queue and play as a Survivor instead.

2 Flip Every Vehicle You Drive 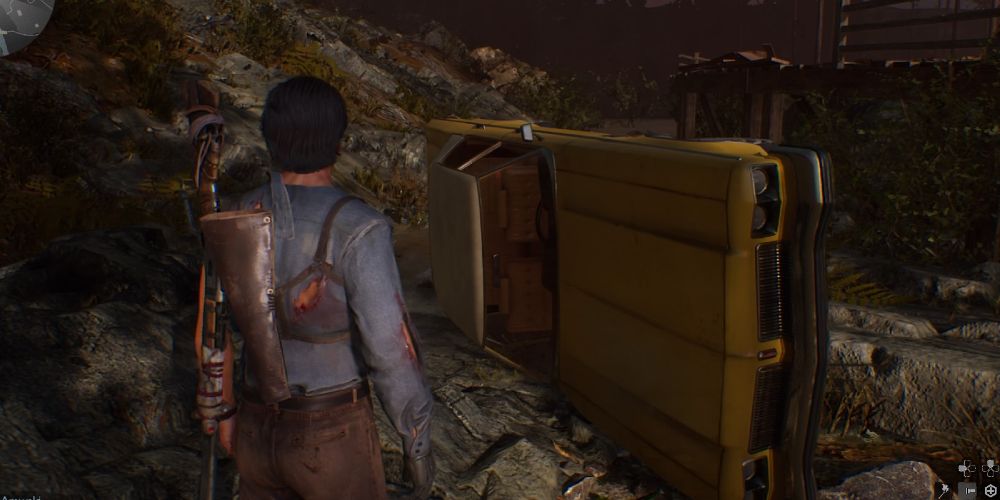 There must be something about the Kandarian Demon's presence that affects the force of gravity – the cars in Evil Dead: The Game drive like balloons. The slightest jump or sharp turn can be enough to overturn even the most low-to-the-ground vehicle, and once it's flipped there's not a lot you can do about it besides get out and walk.

We don't know if the game is actively tracking the number of vehicles flipped or destroyed per match, but considering how easy it is to do those numbers would probably be pretty impressive. 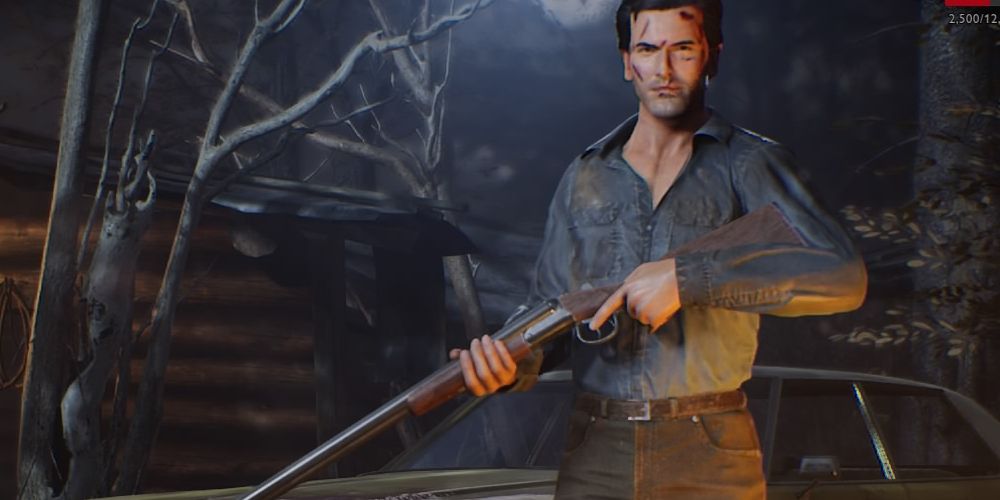 "All right, you primitive screw-heads, listen up! See this? This… is my BOOMSTICK!"

It's probably the most well-known line from the Evil Dead franchise, referring to Ash's signature shotgun. It's an indelible part of Evil Dead lore, and the game makes sure to add plenty of its own references to Ash's speech to the peasants (imagine if the devs had somehow forgotten).

Even if you're not an Evil Dead superfan, if you're playing this game you know the line… and if you know the line, you've at least muttered it to yourself when collecting any of the game's shotguns, even if they aren't THE Boomstick.

If it happens that you are an Evil Dead fan, you might even recite the entire monologue every now and again, going over the shotgun's specs while mentioning what a great deal you can get on the weapon at your local S-Mart. 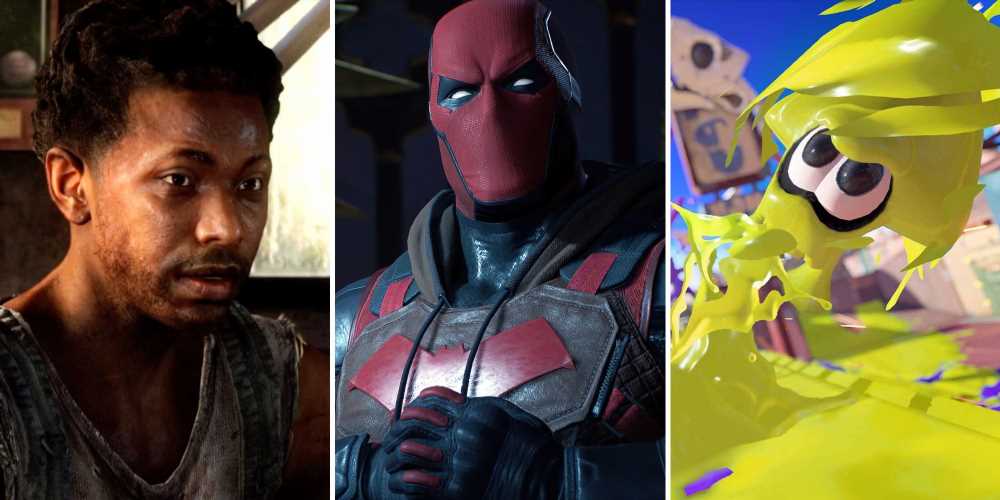 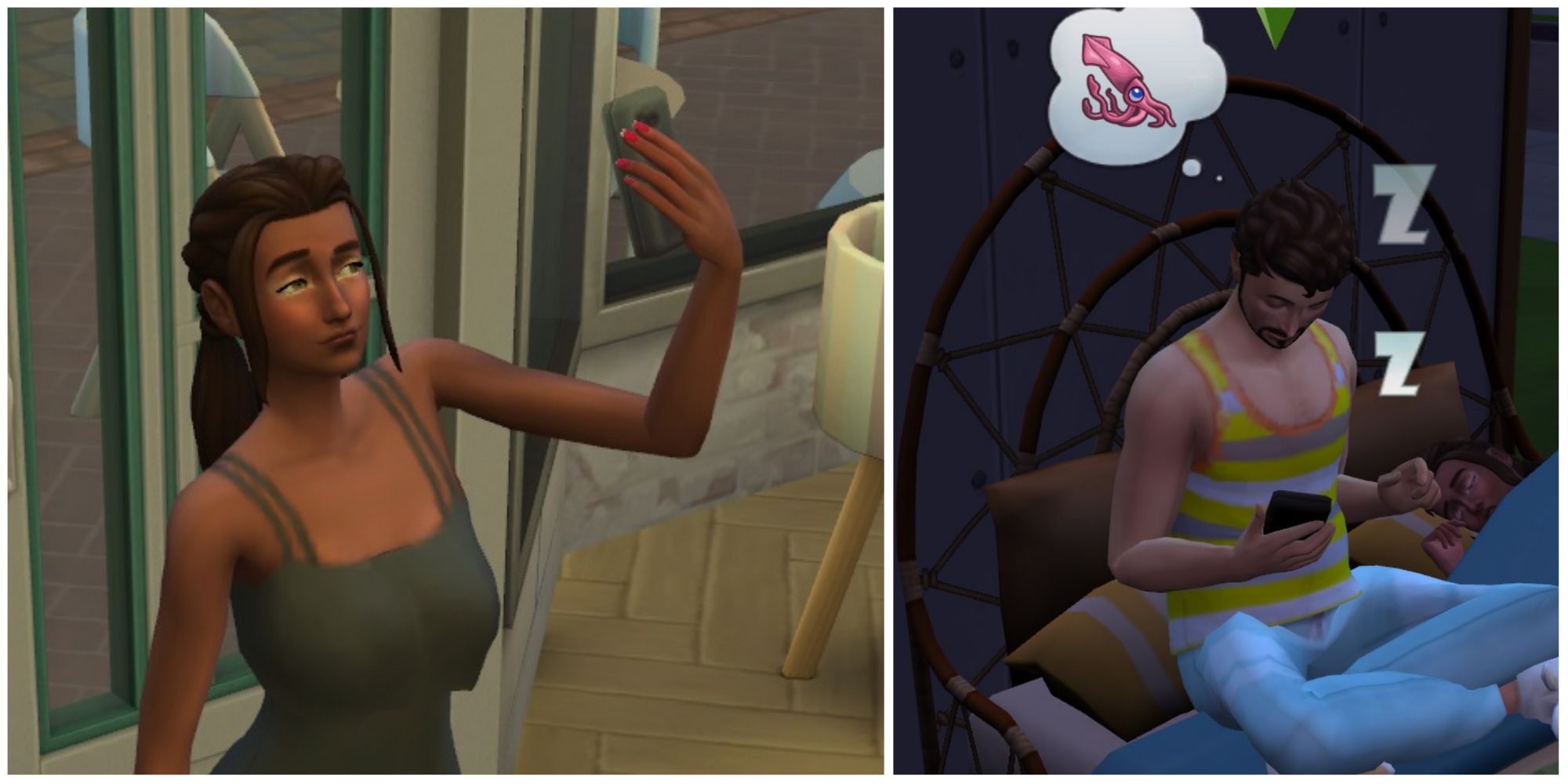 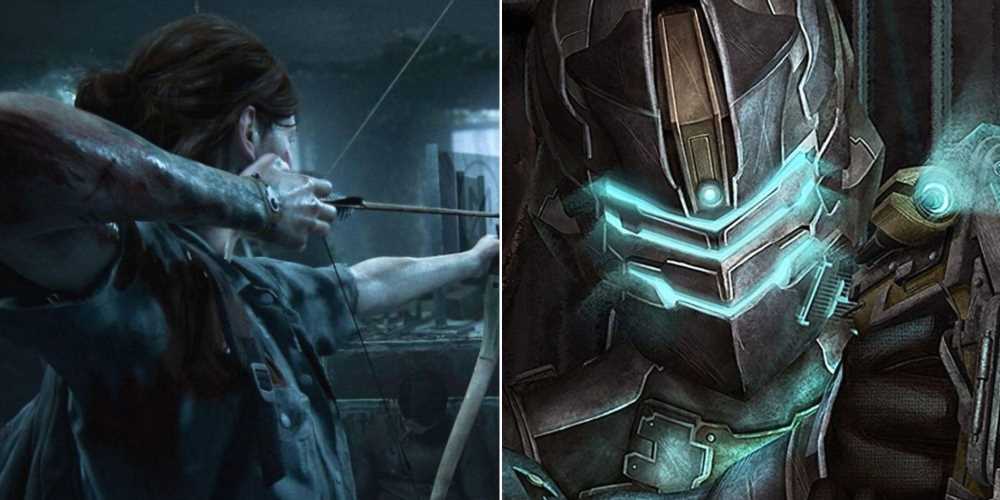