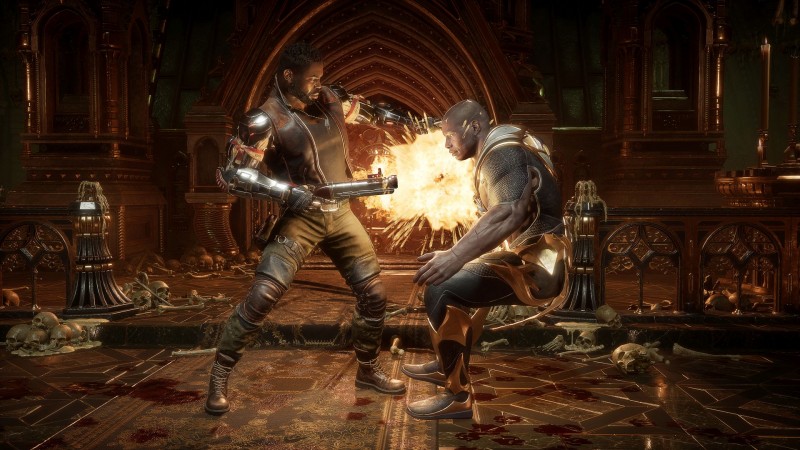 When Mortal Kombat 11 was datamined after the Switch release, players discovered what they assumed to be the names of the DLC characters in the game. One of these names, Ash, was presumed to be the main character from Evil Dead, played by Bruce Campbell. The chainsaw-armed protagonist has long been requested as a Mortal Kombat DLC character, especially with the Warner Bros. connection, but it doesn’t appear to be on the table for now.

Bruce Campbell has come out on Twitter to say he is not a character in Mortal Kombat.

Consider this my finishing move against a certain internet rumor. pic.twitter.com/6vKPZvTfQu

That seems pretty cut and dry with little wiggle room, but I suppose Ash could always be a character in Mortal Kombat 11 without Campbell being involved, though I don’t know if Campbell himself has any ownership of the character or license. Considering how far NetherRealm goes in ensuring their DLC characters are both accurate to their silver screen origins and also pleasing to fans, that would be exceptionally surprising, but it’s not entirely out of the realm of possibility.

The only announced DLC character for Mortal Kombat 11 so far is Shang Tsung, the shape-shifting wizard who held the first Mortal Kombat tournament. Presumably he has some thoughts about the time travel shenanigans going on in that game.

Mortal Kombat 11 is available on PlayStation 4, Xbox One, and PC.