The biggest jewel robber in the United States, Larry Lawton, recently sat down to review the jewelry heist in Grand Theft Auto V. Although the mission might seem highly realistic to the every day gamer, that might not be the case. The ex-thief took to his YouTube channel to shed some light on what Rockstar got right and what they got wrong in designing the big score.

Lawton’s biggest issues were with the preparation for the heist. When ascending the building’s roof to find the air vent, Lawton pointed out that Michael doesn’t wear gloves while climbing ladders, meaning he left fingerprints, and that he could have found the info on the vents through city ordinances. He also criticized Michael for focusing too much on the display box while scoping the store out, as well as neglecting to ask if they had any loose diamonds, which is supposedly where the real money is at. 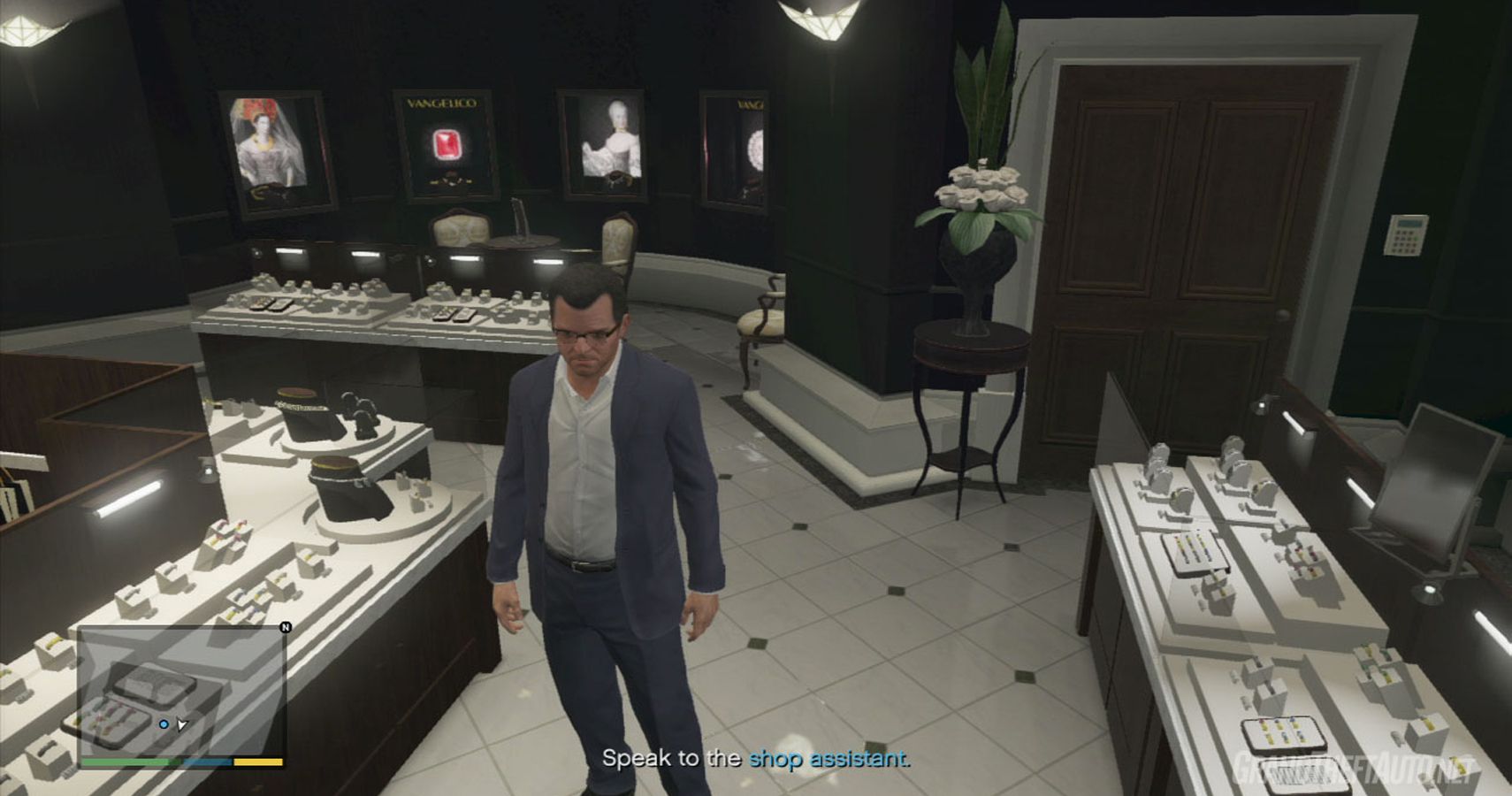 What Lawton did appreciate about the heist was the gang’s escape plan. He explains that knowing how much time you’ll have, what you can grab, and how you’re going to get out is the most important part of any heist, which is something that the game nails. Lawton continues to go into further detail regarding the jewelry heist, and the full video is over 40 minutes long.

Lawton himself has a backstory that sounds like it could be right out of a GTA game. He frequently robbed jewelry stores on the east coast in the 80s and 90s, and used his earnings to start a pizza restaurant in Florida, which he then burnt to the ground in a failed attempt at insurance fraud.

After serving prison time, Lawton has settled down and now works as a public speaker and media personality, sharing the lessons he learned in his past. He says that GTA V brought back memories of his former life, and there is even an online petition to bring Lawton into the game as a character.

Although GTA V might not be the most realistic game out there, it is one of the most successful. Its multiplayer platform, GTA Online, is live and well with a massive player base, and fans continue to spend money on the title as they eagerly wait for GTA VI. Most of us don’t live the life of a high profile jewel thief, but luckily we have GTA to help us realize that fantasy.