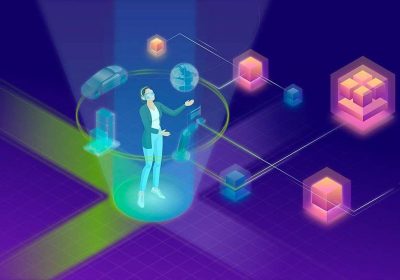 A new Oculus policy forbids cloud VR streaming on both the store and App Lab.

Applications that stream immersive VR content may only do so from a local source, that is, a device that the customer has physical access to. Streaming from virtual devices or cloud sources is not allowed.

The app Virtual Desktop allows streaming from local (or remote) PCs. When the feature launched in 2019 Facebook rejected it, forcing the developer to make it available as an optional patch on alternative store SideQuest.

Last week Facebook reversed that decision, allowing the feature back on the main store.

Last year cloud PC rental service Shadow VR announced plans to launch an Oculus Quest app for cloud VR streaming, and startup Pluto recently announced a managed service. In out short demo of the PlutoSphere service we asked about distribution plans, and were told it plans to use SideQuest. This means users will have to register with Facebook as developers – a process which is free but requires giving Facebook either your phone number or card details – and the app won’t get automatic updates.

We asked a Facebook representative for comment about the new restriction and received the following statement over email:

“We’ve seen the value that customers are able to get from PC VR titles and we want to enable those sorts of local PC experiences. That said, streaming from a remote device is a significantly different proposal as it could impact comfort. For now, we’re allowing PC VR wireless streaming for local PCs, and hope to learn more about the level of quality it can achieve before we consider cloud-based solutions for interactive VR.”

Facebook itself has no announced plans for cloud VR streaming. Last year an executive described the technology as more than five years away.