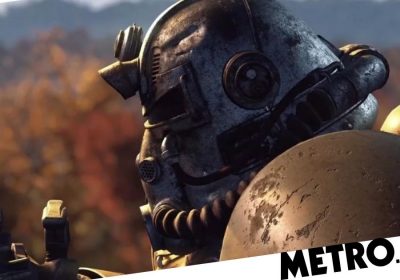 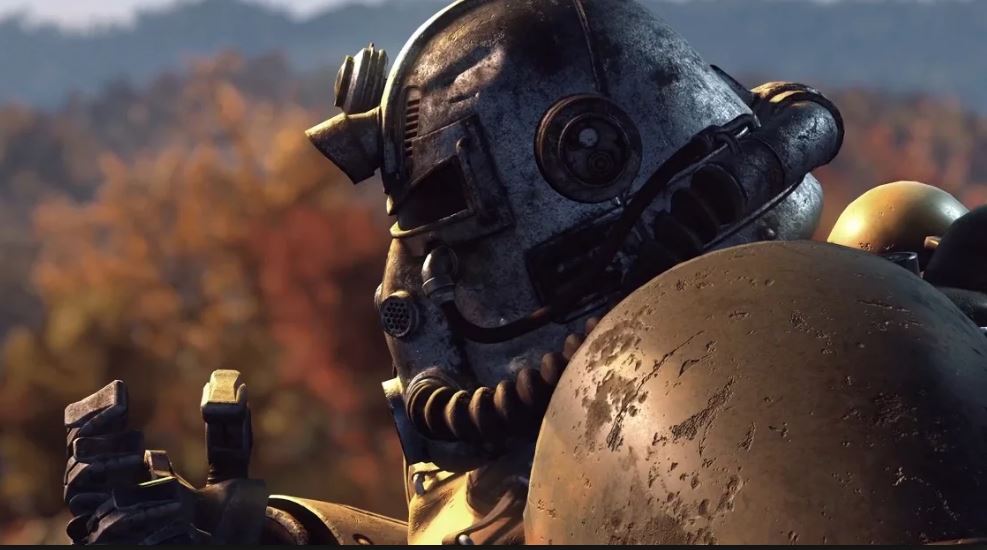 For the first time ever, Bethesda has talked about plans for Fallout 5 but it’s going to be a long, long time till it’s ever released.

Fallout 4 is exactly six years old today, but despite being a critical and commercial success there’s never been even a hint at a sequel, with Bethesda choosing only to talk about Starfield and The Elder Scrolls 6.

Bethesda’s Todd Howard has finally chosen to discuss the sequel though, as part of a celebration of Skyrim’s 10th anniversary on IGN, and it’s not good news for anyone hoping it would be released in the near future.

According to Howard there is an ‘idea’ for Fallout 5 but it’s been put on the back burner and will not be released until after Starfield and The Elder Scrolls 6.

It’s unclear when any serious work will even begin on the game, as according to Howard the only thing that exists at the moment is a ‘one-pager’ – a single page description of what the game is going to be.

Beyond that, no design or production work seems to have begun and with Starfield not out until late next year it’s already assumed that The Elder Scrolls 6 won’t be out until at least 2024 or 2025. As predicted by a recent Reader’s Feature, that means Fallout 5 has little chance of being released any time before 2028.

Fans had hoped that one way round this problem would be if Bethesda got someone else to develop the game, as happened with Obsidian (which, along with Bethesda, Microsoft also owns) and Fallout: New Vegas.

Bethesda has always seemed to resent the success of New Vegas though and Howard seems to dismiss the notion of anyone other than his team making Fallout 5.

‘Fallout’s really part of our DNA here. We’ve worked with other people from time to time – I can’t say what’s gonna happen. You know, we have a one-pager on Fallout 5, what we want to do’, he said.

‘If I could wave my hand and have [Fallout 5] out – you know, I’d like to find a way to accelerate what we do, but I can’t really say today or commit to anything, [like] what’s going to happen when.’

Bethesda does have live service game Fallout 76 to keep the brand alive in the meantime, and there may be other spin-offs as well – which could be by other developers – but in terms of Fallout 5 it seems like it’s going to be a very long wait.