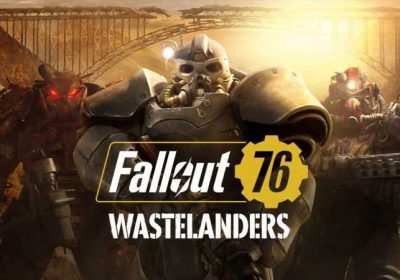 Fallout 76 players have persisted in the face of numerous bugs since launch, but this latest one might be too much. Fans are reporting that, for reasons unknown, the game is ignoring many of the decisions they’ve made in the story. Due to this, quest outcomes will be wildly different from what they should be, leaving many fans frustrated

This apparent bug is being discussed on the Fallout 76 subreddit, and players really aren’t happy that it has’t been addressed. Kicking off the discussion thread, one player shared four different examples of choices being disregarded, resulting in characters they saved dying anyway.

Many other fans agree that this is a huge problem. Redditor bigiftrues shared, “Finally convinced my friend to play, and I did the Wastelanders quest with them. Got to the gold room and all the options they chose about the ghoul SS agent alive were disregarded”. Explaining that this was the second time the bug had hit their playthrough, they dejectedly admitted, ”[this was the] first ever time I genuinely got embarrassed for liking this game. I used to recommend it to everyone but haven’t since.”

Many others on the subreddit report this happening to them, with one player experiencing it across three different playthroughs. According to fans, this wasn’t always an issue, so it’s likely that one of the numerous updates inadvertently introduced the glitch. Bethesda does keep an eye on the Subreddit for reports such as this, but a representative is yet to reply.

Fans will likely be hoping this has been ironed out by the launch of the next expansion, Steel Reign. Going live July 7, Steel Reign is Fallout 76’s eighth major expansion, and concludes the Brotherhood of Steel storyline that began with Steel Dawn last November. More news on Steel Reign came during the Xbox and Bethesda E3 showcase, where we also get a sneak peek at another upcoming expansion: The Pitt. Coming in 2022, The Pitt will take us back to the titular location from Fallout 3.