Fallout 76 Update: May 7 Patch Notes, Server Downtime and next PS4, Xbox One Changes 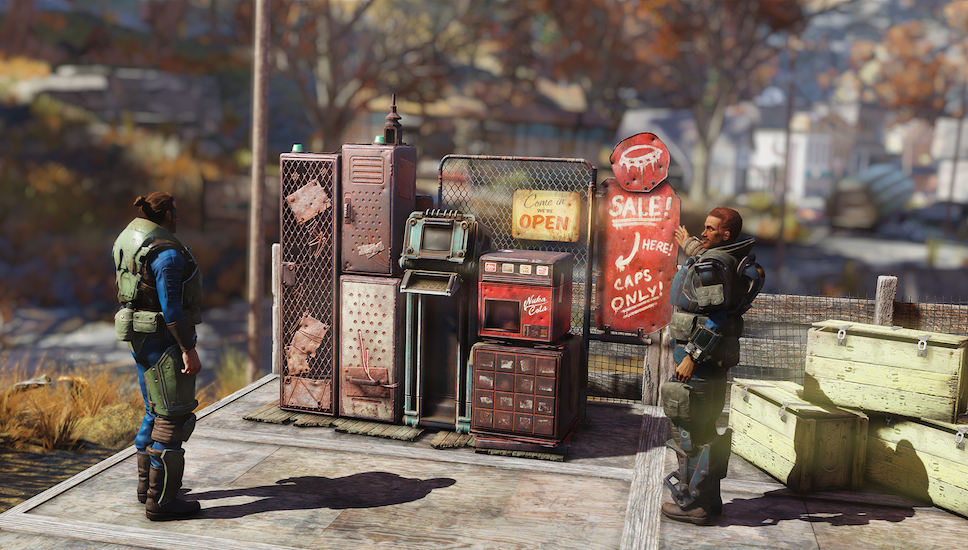 The Purveyor is a new Mole Miner vendor who will be making her way to the Wasteland later this month, but she doesn’t deal in Caps. When she opens the doors to her shop, you’ll be able to exchange a new type of currency, called Legendary Scrip, for legendary items. To help you prepare for the Purveyor’s arrival, we’re adding Legendary Exchange Machines that you can use to break down your unwanted legendary items and turn them into Scrip.

Once Patch 9 is live, you will be able to find Legendary Exchange Machines at Train Stations around Appalachia. Load up your inventory with the legendary items you no longer want to keep, place them in the machine, and then collect your Scrip. The higher the star-rating of your legendary items, the more Scrip you will receive. The more Legendary Scrip you have when the Purveyor arrives, the more legendary weapons and armor you will be able to buy!

We will have more details to share on the Purveyor next week. We hope the addition of Exchange Machines will help you free up some storage space and fill your wallet with Scrip while she travels to the surface. 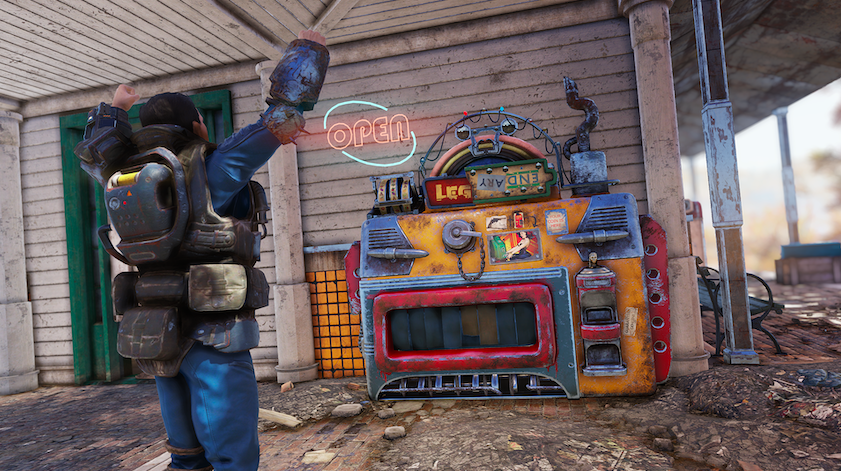 Previously, we asked you to weigh in on a poll to determine your favorite Survival Mode scoreboard stat so that we could make adjustments based on the community’s preferences. The results are in: “Players Killed” received the most votes, with “Longest Life” and “XP Gained” tying for second, and “Enemies Killed” coming in third. While “Players Killed” was the clear victor at 63%, there were enough votes in other categories that we wanted to create a new stat that takes more than one into account when ranking player performance in Survival Mode.

With Patch 9, we’re planning to implement “Survival Score” as the new primary stat for the Scoreboards. Here’s how it will work: